It’s the new year, which must mean it’s time for all our PCs to go belly up.

Or so it seemed to me in the past couple of weeks. I thought the tale of these three systems is worth telling, as a lesson in recognizing and solving different types of PC problems. Perhaps you’ll see something of your own PC troubles in this, but even if you don’t, there are still lessons to be learned.

We’ll begin this with the story of my daughter’s ever-slowing Vista system.

The Tale of the Clogged PC

This past weekend, I’d decided it was time to nuke my daughter’s system from orbit. It was the only way to be sure. 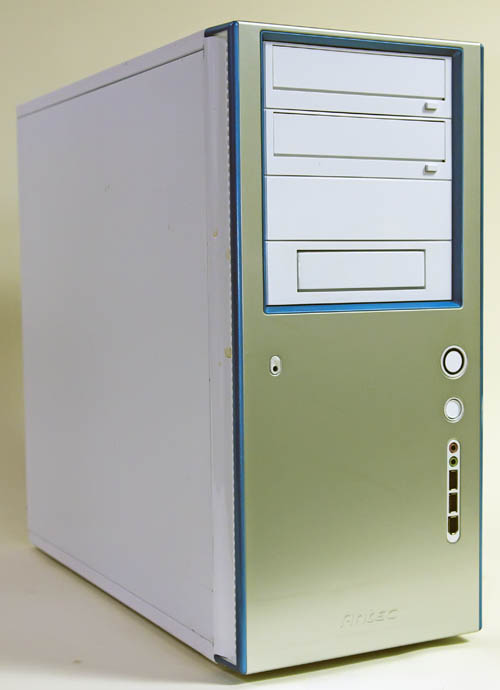 Emily’s been running a fairly decent, though not bleeding edge system. Core components include an Intel QX6850, Asus P5Q3 Deluxe motherboard and an older 512MB Radeon HD 4870. Over the past couple of months, the system had begun running slower than molasses.

Emily is a fairly typical teenage girl when it comes to PC use. She uses the web heavily, and happily downloads anything she thinks she might like. She is, however, more tech savvy than most teenage girls, so she doesn’t do really stupid stuff, like open phishing emails. However, she’s a happy user of WildTangent games, likes to have the Weather Channel bug running (ugh, I say), and related sorts of gimmickry that can act as brakes on a fast system.

Recently, though, her system had been really dragging – so much so, that she’d given up on using it, and was using the communal living room laptop to do her homework and even run some light games. (I confess: I got her hooked on Torchlight.)

It all began several months back, when Emily began complaining that her system was glitchy. At the time, it was running Windows XP. I’d built the system about eighteen months ago, and it had been running reasonably well. I’d never been entirely happy with the QX6850, though. Even with a beefy Scythe Ninja cooler, the CPU typically idled at 58 degrees C. The QX6850 ran at 3GHz, but was built with the same 65nm process technology used in the original Conroe CPUs.

So I did something that, in retrospect, planted the seeds of bigger problems to come: I thought it would be a good idea to perform an in-place upgrade from Windows XP to Windows Vista.