A month ago AMD introduced the world’s first quad-core processor to debut at $99. Last week, AMD announced its third quarter earnings for 2009. While the company as a whole lost money, the Product Company (CPU and GPU design) turned a small profit. I don’t want to say that the worst is behind AMD, but things are definitely looking up.

And for the consumer, AMD is providing a ton of value these days. You're getting more transistors per dollar than Intel will give you, and it's not just bloat, these things are fast:

The value train continues with todays introduction of the first triple core Athlon II processors: the Athlon II X3 435 and 425. Clocked at 2.9GHz and 2.7GHz respectively, these processors are simply Athlon II X4s with one core disabled. 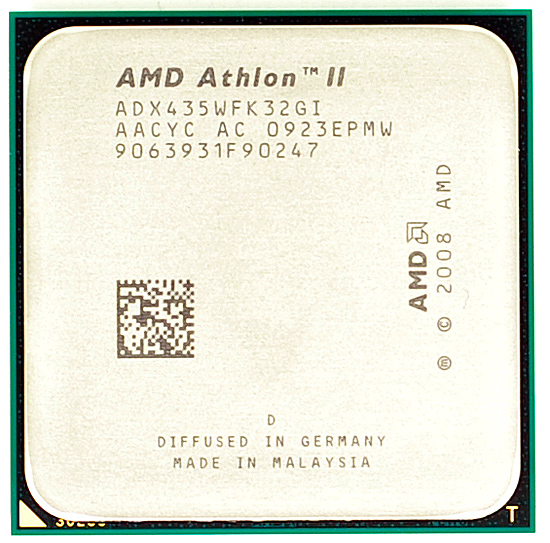 They’re also quite affordable. The 435 will set you back $87 while the 425 costs $76. This puts them on par with Intel’s Pentium E6000 series dual core processors, but cheaper than the Core 2 Duo E7500. This has been AMD’s high end dual core strategy for the Phenom’s life: sell three cores for the price of two. And in the past, it has worked.

The X3s AMD is announcing today are clocked high enough that you still have good performance in single threaded applications, and in those that can take advantage of three cores you’re almost guaranteed to have better performance than the Intel alternative.

The real question you have to ask is whether it makes more sense to spend a little more than get a quad-core processor or not.

The Athlon II X3s are 45nm 95W TDP parts and work in both Socket-AM2+ and Socket-AM3 motherboards. As I mentioned before, these are architecturally identical to the X4s just with one core disabled. That means you get a 512KB L2 per core but no L3 cache.

I’ll spoil the surprise for you here: they’re faster than the equivalently priced Intel CPUs in most cases, but that’s not too surprising. 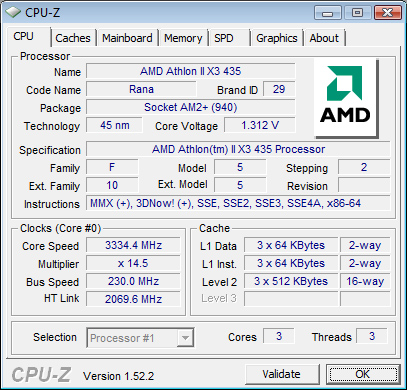 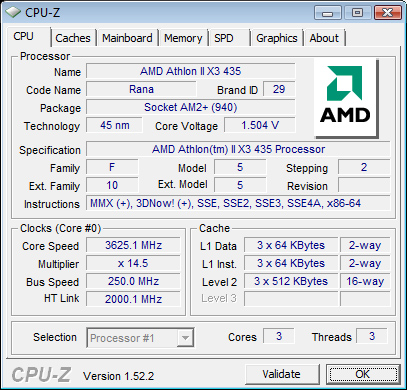 AMD is also introducing a slew of energy efficient Athlon IIs as well. They’re all in the table below:

These energy efficient processors are binned for lower voltages and thus have a 45W TDP. Unfortunately you do sacrifice clock speed in some cases as a result. There's also a hefty price premium, at the high end you lose clock speed and pay 44% more for a 45W TDP. 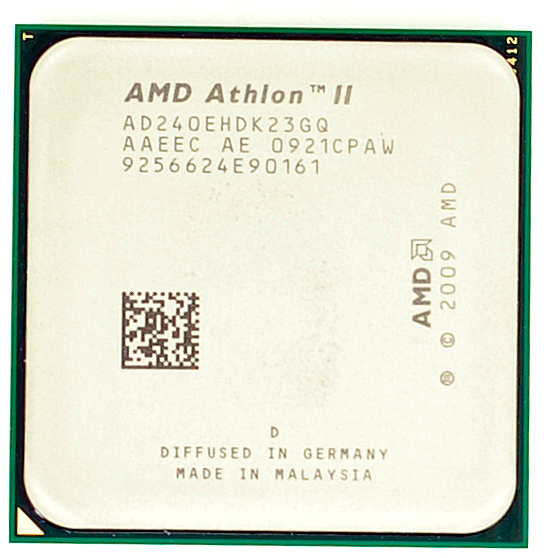 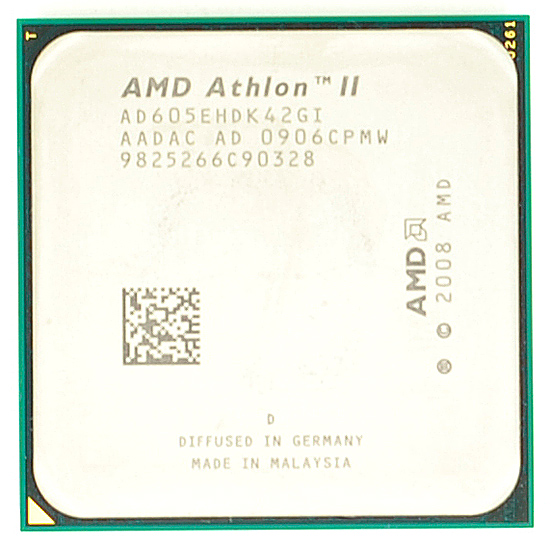