AMD has two new dual-core chips priced at $87 and $102, both run at or around 3.0GHz and have a fair amount of cache.  The Athlon II X2 250 has a 1MB L2 per core (2MB total) while the Phenom II X2 550 BE has a large 6MB L3 to share between its two cores.  These are both very healthy sounding processors, borderline scary if you’re Intel. 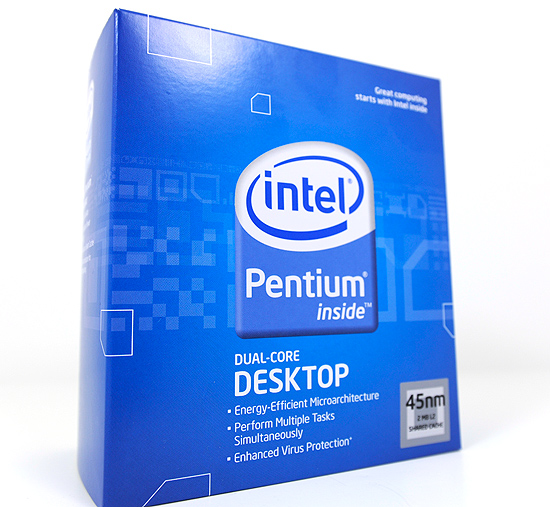 In the blue corner we have the new Pentium E6300.  It’s a 45nm monolithic dual-core part, just like the Athlon II X2.  It has a 2MB L2 cache also like the Athlon II X2, albeit shared between the two cores which is potentially an upside.  Unlike previous Pentium for Desktop (that’s the official name) processors, the E6300 uses a 1066MHz FSB and it supports Intel’s VT.  The problem?  The E6300 only runs at 2.80GHz; AMD has a clock speed advantage. 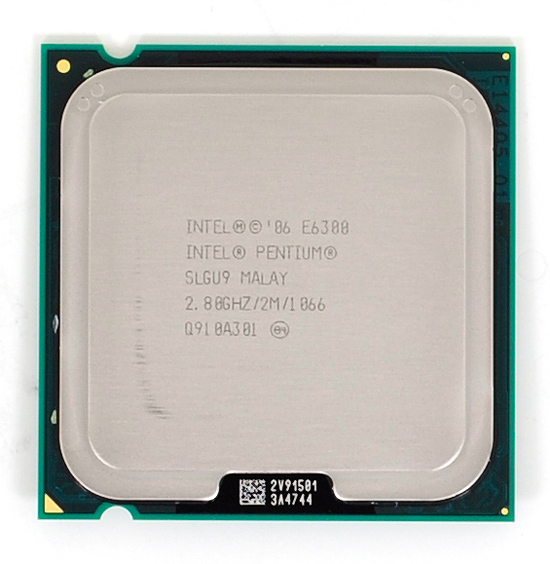 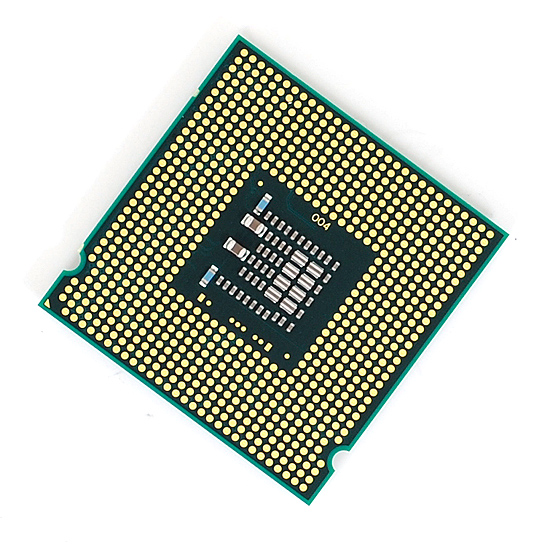 In our first Phenom II review I talked about how AMD needs a clock speed advantage to compete.  Compared to a large-cache Core 2, that’s very true, but the E6300 doesn’t have a healthy 6MB L2 for two cores.  It’s only got 2MB.  All of the sudden things aren’t looking so rosy for Intel. 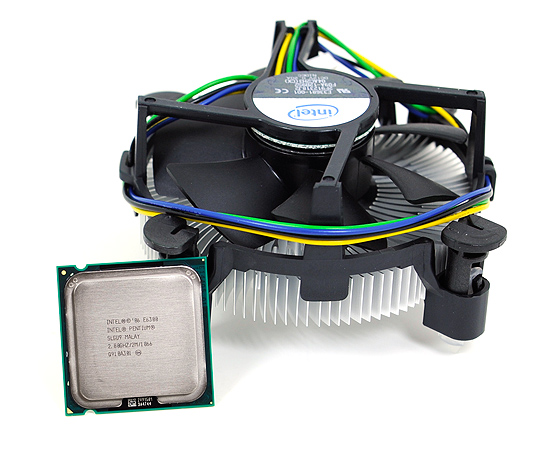 An inherent advantage of Intel’s Core architecture is its 4-issue front end (which in some cases can behave like a 5-issue front end).  The problem is feeding such a beast requires very fast memory access.  The Pentium E6300 is still based on the same architecture as the Core 2 Duo, meaning it has no on-die memory controller.  Rob it of a decent sized cache and its performance suffers.  A quick look at Bench shows us that even an extra megabyte of cache helps tremendously:

Note that when Conroe first launched some parts (the Core 2 Duo E6300 funny enough) only had a 2MB L2.  The problem is that was nearly three years ago; applications have grown in size and so have their demands from processors.  What was acceptable back then is now not.  I’d like to see Intel move its 3MB L2 caches down to these sub-$100 price points.  But I’ll let the benchmarks decide whether or not it’s necessary.

Intel's Current Lineup
Athlon II X2: Hardware C1E and Return of the CnQ Bug A Blast from the Past: The Pentium 4 660 and the Pentium Extreme Edition 955
Tweet
PRINT THIS ARTICLE
POST A COMMENT