Today Apple introduced its first MacBook and MacBook Pro notebooks based on Intel's 45nm mobile Penryn CPU. We've already looked at the mobile Penryn CPU and discovered that despite offering very little performance boost, its contribution to improving battery life was significant. We're hard at work on seeing how mobile Penryn stacks up in the MacBook Pro but we couldn't resist a look at its internals before then. 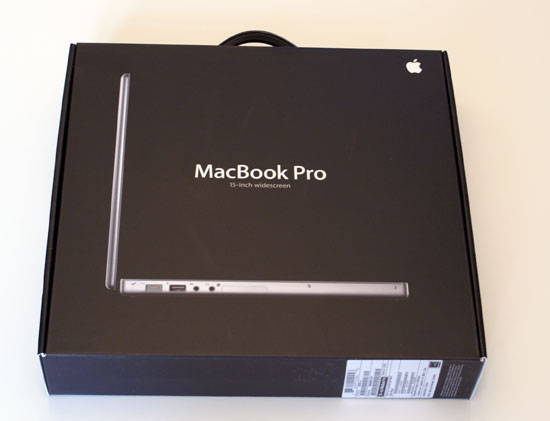 The old and new MacBook Pro are 100% identical from the outside: 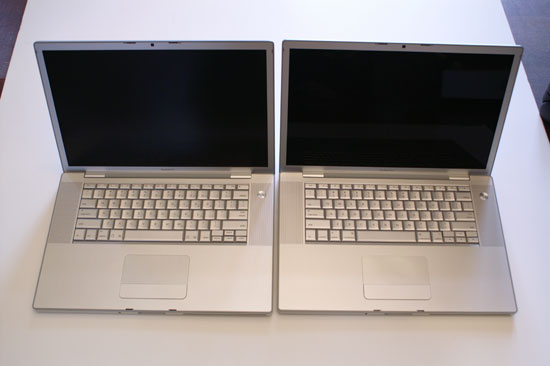 The specs of the new MacBook Pro are as follows:


As you can see, not much has changed with these new notebooks. They get a slight bump in clock speed (but potential increase in battery life as well) combined with a larger hard drive.

The shining star of the new notebooks is Intel's mobile Penryn CPU, so let's take a closer look.