When AMD first started talking about Phenom it boasted backwards compatibility with current Socket-AM2 motherboards, as well as a new Socket-AM2+ platform that would enable higher performance and better power management. 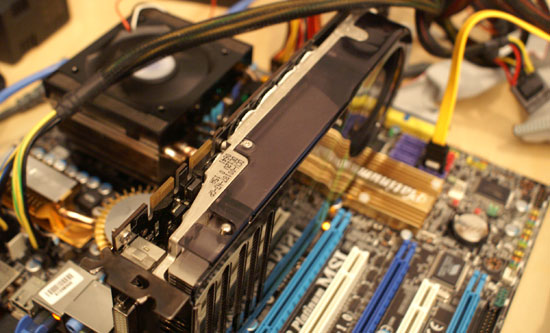 AMD's Spider platform, well, minus the graphics card - the 8800 GTX is still our testbed GPU of choice. 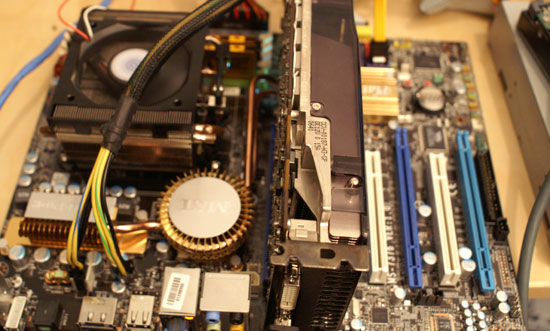 Currently, the L3 cache/NB on these chips runs at a fixed frequency that's actually lower than the rest of the CPU frequency: 2.0GHz. We tested Phenoms running from 2.2GHz all the way up to 2.6GHz, and in all cases the L3 cache and North Bridge ran at 2.0GHz. We're not sure if this will ever get fixed, but it's somewhat disappointing as it was supposed to be a major reason for upgrading to Socket-AM2+ (but it's good news for current AM2 owners).

Right now it looks like the only benefit to Socket-AM2+ is support for DDR2-1066, which we've been having problems with internally already. If you've got a good Socket-AM2 motherboard, you may not need to upgrade to get the most out of Phenom.