Microsoft never released die sizes for the Xbox's chips so we had to break out the trusty ruler and measure both the old and new chips, to get an idea of how things have changed. The table below shows our findings:

Here's what's interesting: the CPU, GPU and eDRAM die all seem to have gotten smaller, but at different rates. The CPU sees the biggest reduction in size, the new core being about 75% the size of the old one, while both GPU components are around 85% the size of their predecessors. 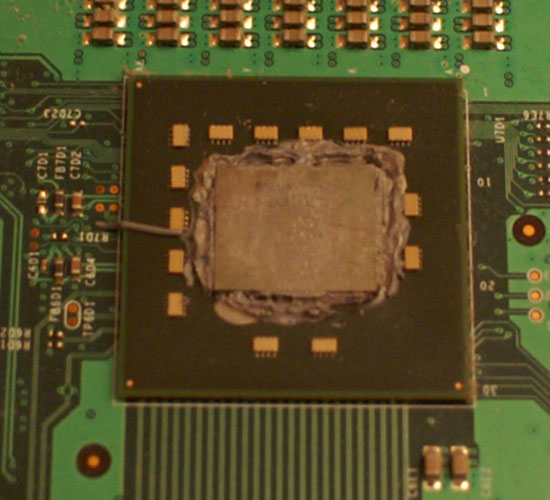 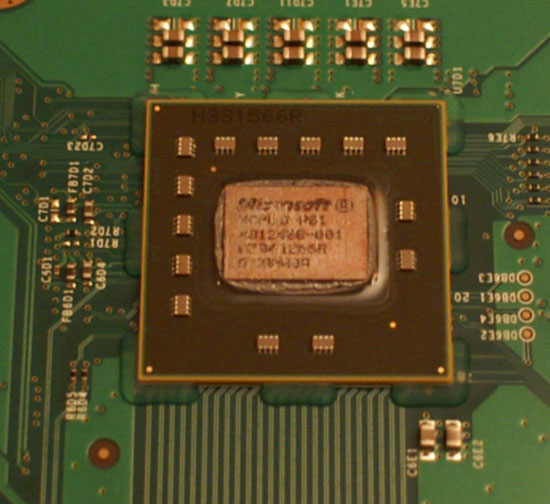 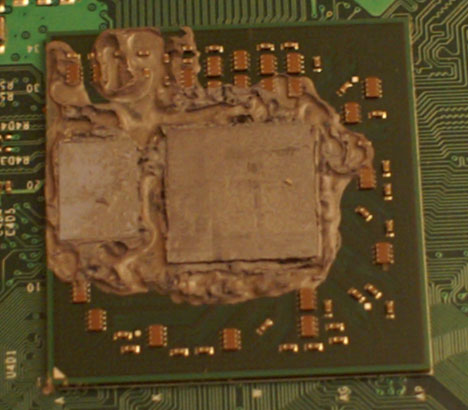 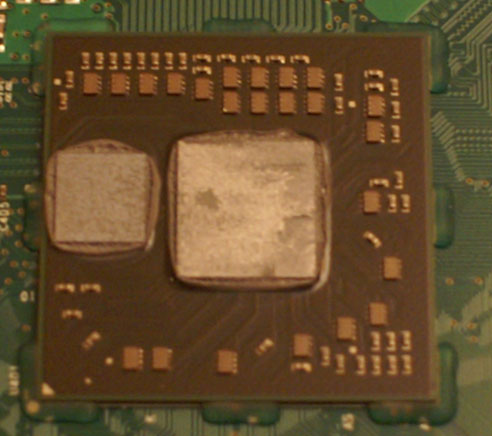 It's possible that all three chips are now 65nm, or a mixture of 65nm and 80nm (TSMC's 80nm half-node process was used in ATI's R600 GPU). Needless to say, the chips are all smaller, which should yield some nice power savings.