It will still be quite a while before we see multiGPU solutions provide the stability and consistency of a single GPU. For those interested, though, NVIDIA has left enough of an opening in their product line up this time around that SLI actually makes sense as a high end solution rather than just a potential upgrade path. 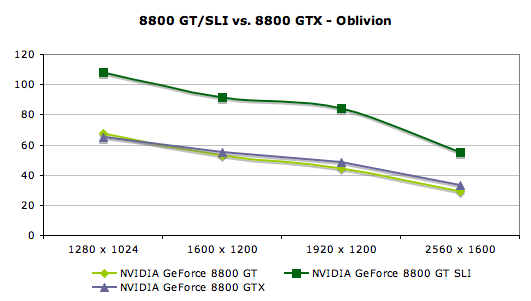 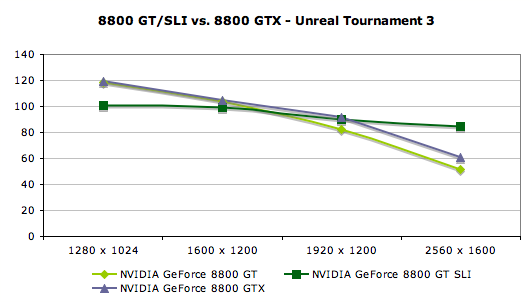 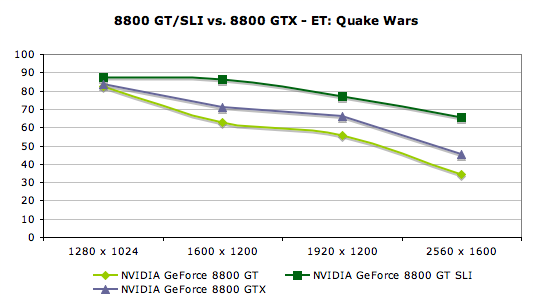 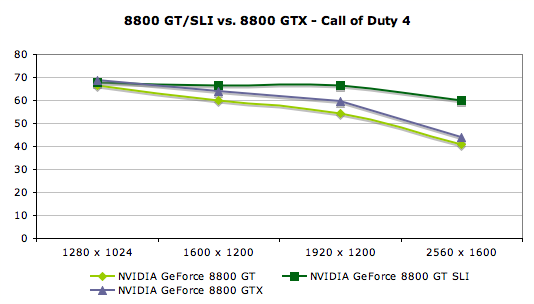 We do have to keep in mind that not everything scales with SLI, and we still have the occasional minor problem with stability or consistency. The scaling issue can be eased through the use of SLIAA in games that are able to benefit.