At the last minute, AMD informed us that we'd be receiving three sets of Barcelona processors: a pair of 1.9GHz chips, 2.0GHz chips and 2.5GHz chips. The latter won't be shipping until Q4 of this year, but AMD wanted to show that Barcelona is yielding at higher clock speeds and that there is a roadmap going forward. 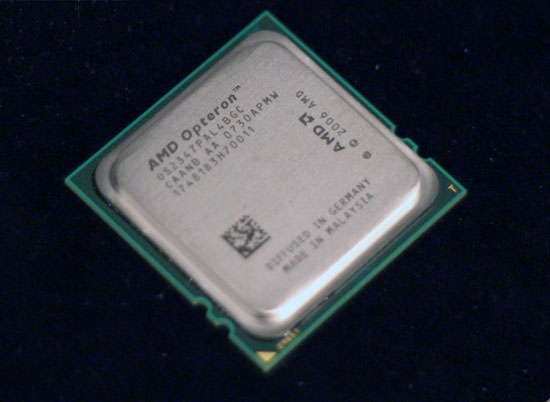 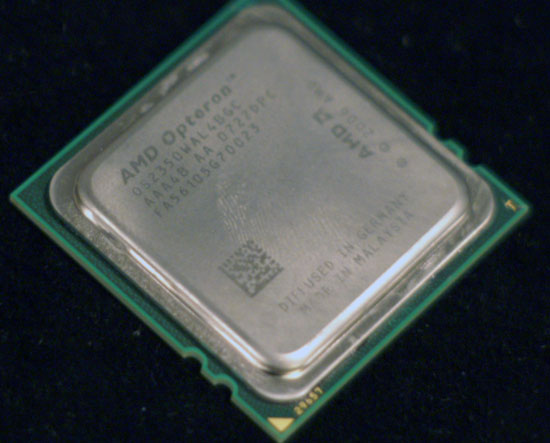 To be honest, we expected 2.5GHz by the end of year from AMD, and slightly higher on the desktop but it's good to actually have silicon in hand instead of empty promises or hunches. 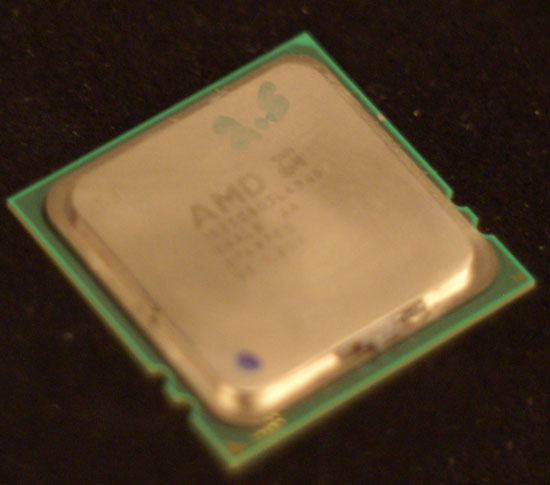 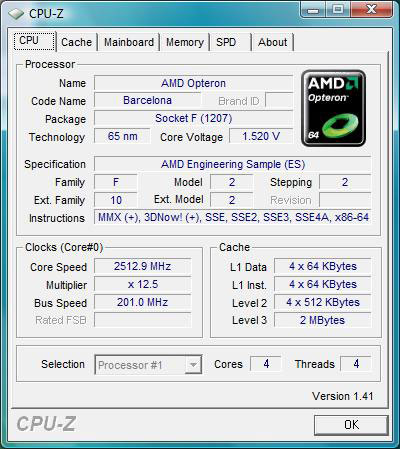 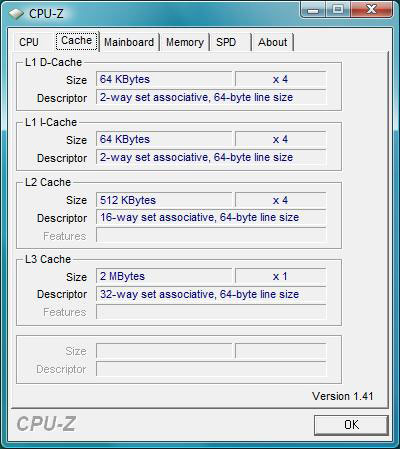