These graphs really do a terrific job of speaking for themselves. The only tests we performed where the AMD Radeon HD 2000 series could honestly keep up with their competitors from NVIDIA was under Rainbow Six: Vegas. The 2600 XT did give a good showing against the 8600 GTS under Oblivion and Prey as well, but that's about as much as we can say there.

The numbers were so disappointing that we actually went back and retested everything from the beginning a second time to make sure we didn't have something wrong. Especially impressive is how poorly the new cards perform under Battlefield 2 with and without 4xAA enabled. 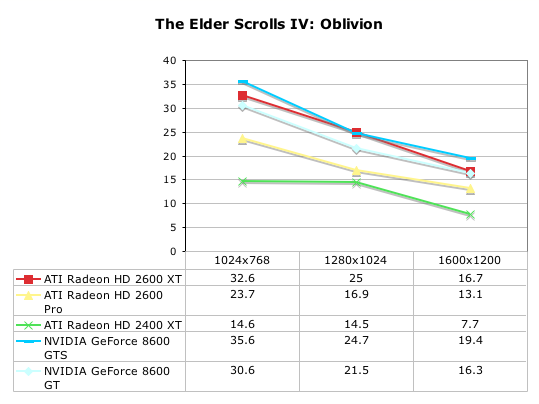 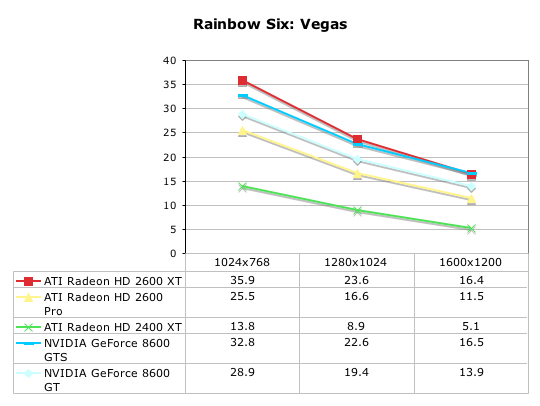 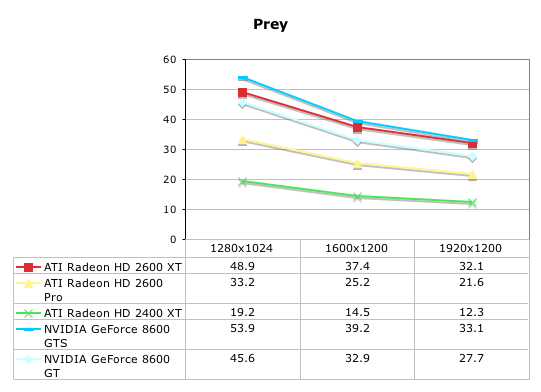 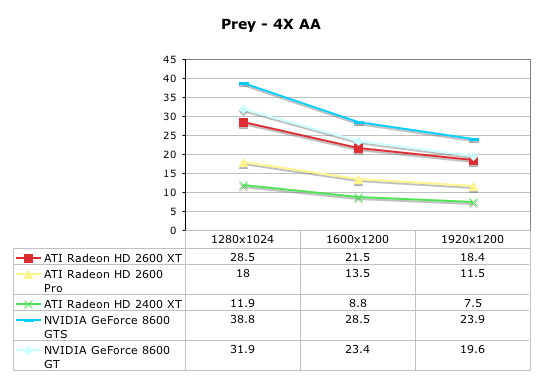 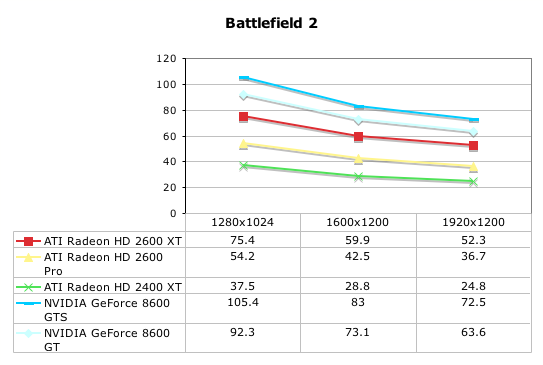 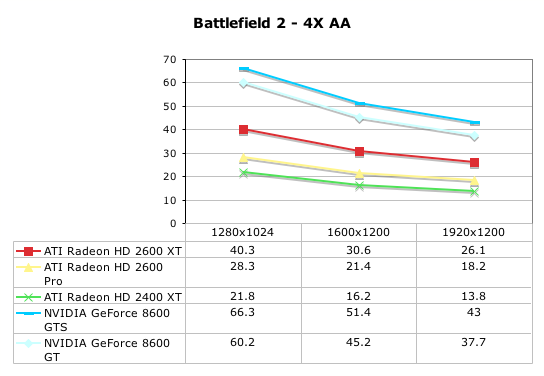 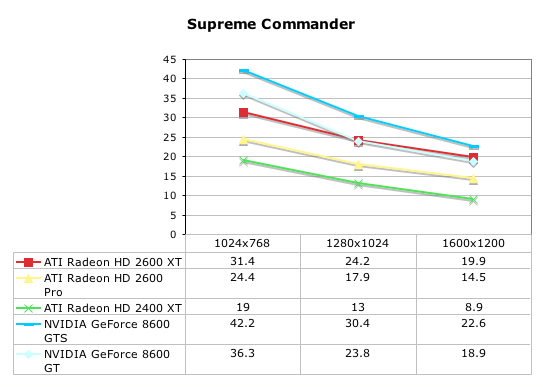 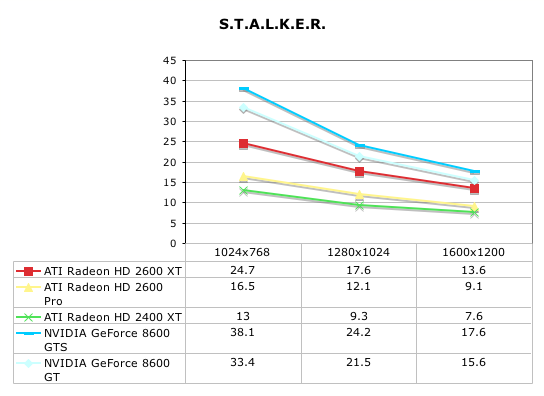