Gigabyte has made a tremendous comeback over the course of the last year by offering quality products at fairly reasonable prices. They have been determined to compete in the enthusiast and gaming sectors again and their recent product introductions have reflected this new direction by the company. 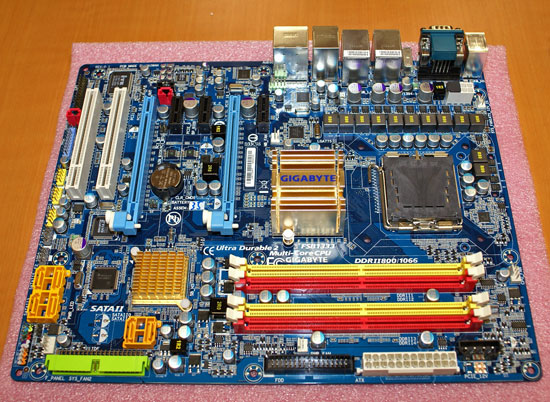 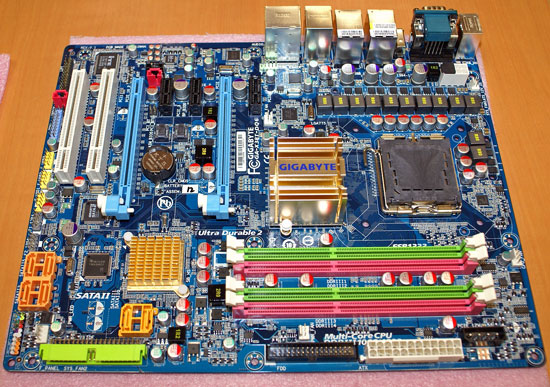 We had an early look at the X38 boards that will be launching near the end of July. These boards do not contain the new heatpipe system that Gigabyte will be using but the layout is basically final. The performance of the boards is excellent, especially with the new 1333FSB CPU and R600 CrossFire combination. Gigabyte will be releasing both DDR2 and DDR3 versions of the boards.

ASUS is one of the largest manufacturers of motherboards in the world and their current product portfolio is extensive. They are introducing several new motherboard products over the course of the next few weeks that will range from server level to high-end gaming boards. 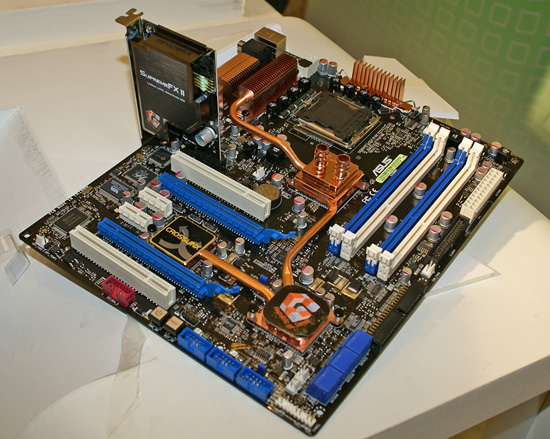 ASUS listened to the user base and reviewers who have been clamoring for a dual x8 capable P35 board for CrossFire instead of the standard x16/x4 configuration. The new Blitz Extreme and Blitz Formula R.O.G. series of motherboards offers that and much more. ASUS has included their CrossLinx Technology (PCIe switching chipset) to enable true dual x8 capability off the P35 MCH. While they were at it, the design engineers decided to offer a hybrid water cooling/heat pipe system that allows the user to water cool the MCH. The "Fusion" block system consists of a solid copper block with 3/8" fittings and an accessory kit that offers ¼" and 10mm converters along with the necessary fittings.

From a performance viewpoint, the dual x8 configuration is showing up to an 8% performance improvement in most titles when compared to the x16/x4 setup, and utilizing a small water cooling system resulted in a 3C~7C improvement in MCH temperatures. The hybrid system works fine without the water cooling although we recommend additional cooling around the CPU area due to the increased temperatures from the P35. ASUS has moved the clear CMOS switch to the back panel, implemented overheat protection in the BIOS for the MCH and ICH chipsets when overclocking, improved the capacitors, and added EFI shielding on the Supreme FX audio card (ADI-1988B codec) along with adding two phase power circuitry to the memory module power delivery system. 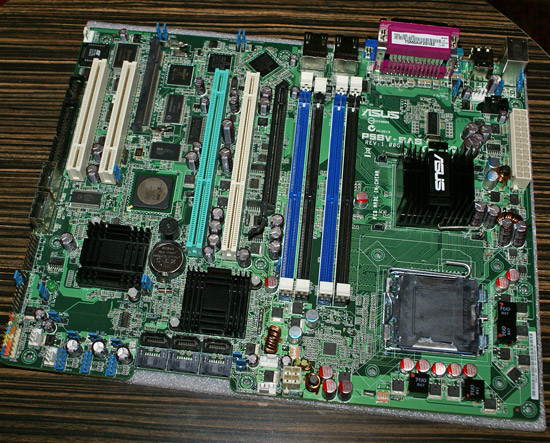 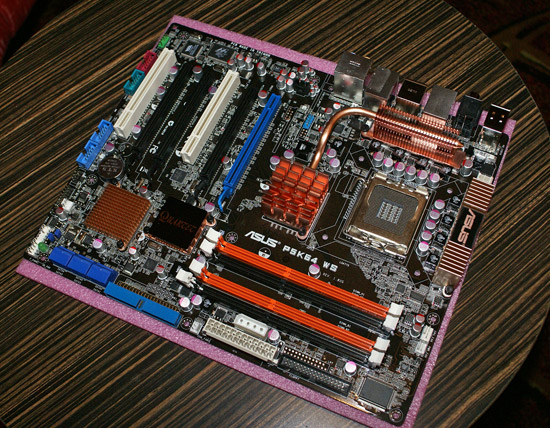 We will have additional details on ASUS' server/workstation products in our next report but the two new releases are the ASUS P5BV-SAS and P5K64 WS motherboards. The P5K64 WS is based on the P35 chipset and ASUS plans on releasing additional workstation boards based on the X38 chipset in August under the P5E64 WS (DDR2) and P53E WS (DDR3) Professional nomenclatures.

Jetway Computer is a making a comeback in the US market and plans on concentrating on offering AM2 products that are oriented towards performance on a budget. 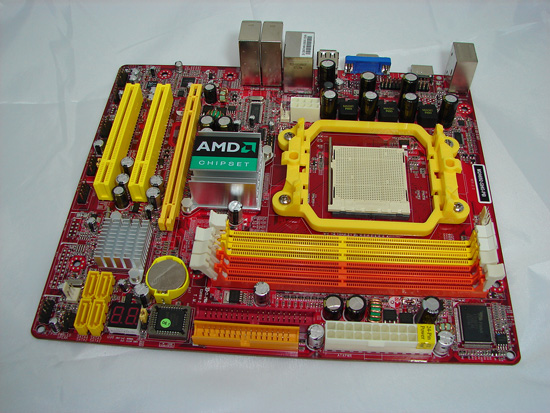 The M2A692-GHG is based on the AMD 690G chipset and offers both HDMI and VGA output along with the standard features found on most AMD690G boards that include HD audio, Gigabit LAN, and four SATA 3Gb/s ports with RAID 0 and 1 capabilities.