We've illustrated each system's power consumption levels at different load levels. For the technical folks, those numbers are important. But, for the platform decision maker, the CTO, Director of Technology and any person in a role that looks at the bigger picture, it's important to illustrate how it affects the bottom line. Obviously, if you use more power, it costs you more money. To illustrate this, we used a current rate of 14 cents per kWh, which was taken from a power bill of a resident in Connecticut, New York. We then used the data to extrapolate the cost of each platform at the various load levels. 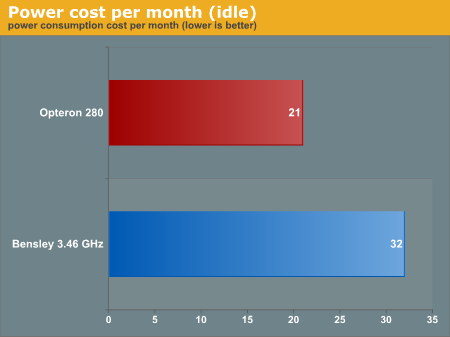 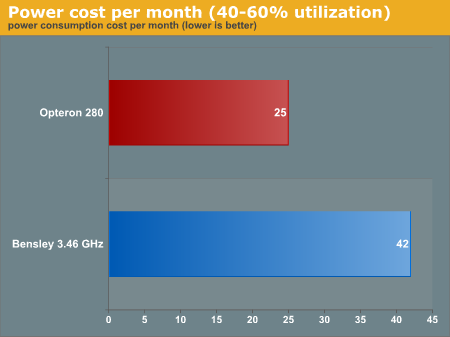 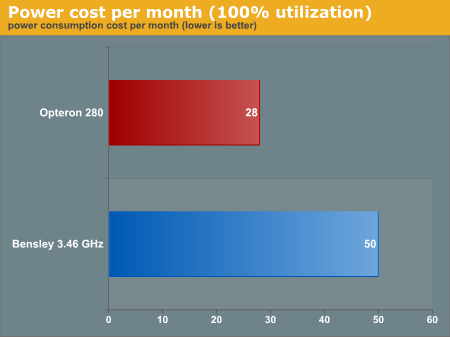