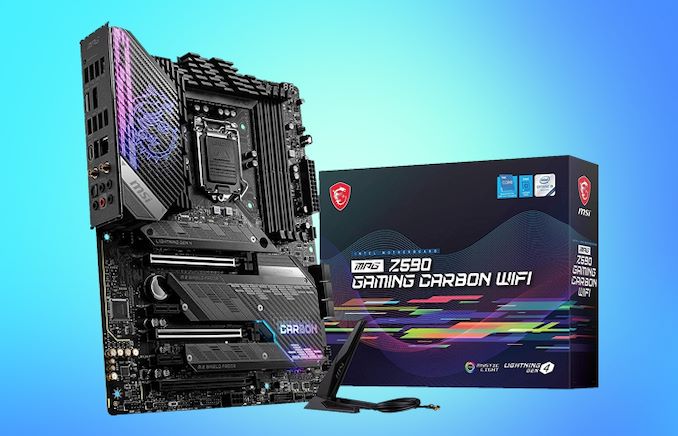 MSI’s MPG Z590 Gaming Carbon WiFi Gaming Motherboard isn’t exactly a budget board but it is notably beefy with support for 11th Gen i9 Intel processors. As of writing, it’s currently marked down to $323 at Amazon, one of its lowest prices ever since release.

This motherboard has a recommended price of $349, meaning this offer saves users a total of 8%. The discount is also available through a couple of other retailers, including both Walmart and B&H Photo. 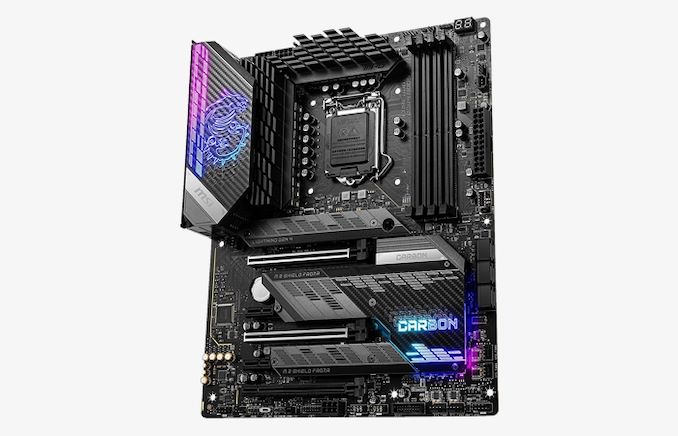 The MSI MPG Z590 Gaming Carbon WiFi Gaming Motherboard has an ATX form factor and comes with a 1200 socket. Using the Intel Z590 chipset, it’s prepared to handle the latest Intel Core-i9 processors and up to 128GB of DDR4 via four dual-channel memory slots.