Testing TV tuners, especially comparing based on image quality, is a tough thing to do; the main problem is that there's no good test scene that's repeatable across multiple systems.  Testing video capture functionality is easy. Simply play a non-encrypted DVD over and over again and compare image quality - but you can't really tell a TV channel to put its contents on repeat so that we can see how the same scenes look across 6 different TV tuners.

Using something like cable on-demand doesn't really work either because then, you're left using an external tuner to actually get the signal, and simply test, the TV tuner's ability to capture an external signal, not receive and tune a cable channel.

Luckily, there are two TV channels that are perfectly designed for the task at hand: CNN Headline News and The Weather Channel.  Both of the aforementioned channels repeat their content, usually every half hour, for several hours at a time.  Armed with 6 TV Tuners and a Sunday of nothing to do but watch the same 30 minutes of headlines over and over again, we had our test platform.  Even after doing this, it's still tough to get frame for frame, identical comparisons across the TV tuners. So often times, we'll resort to using different scenes to illustrate strengths and weaknesses of the TV tuners.  Rest assured that our findings came to be after spending quite a bit of time with each one of these tuners. 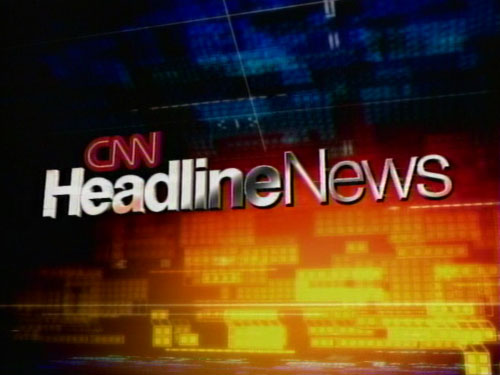 CPU utilization wasn't a concern, as all of the tuners ate up less than 7% of our CPU while recording.  Given that you can't really run Windows XP Media Center Edition without a fairly fast processor and that all of the cards compared here today are full hardware MPEG-2 encoders, there's not much to talk about with CPU utilization.