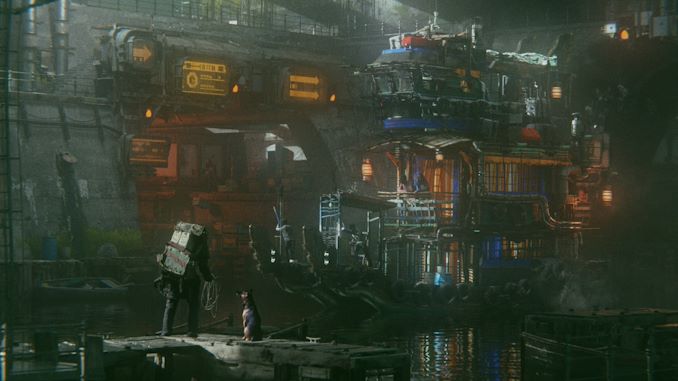 Intel loses out here due to core count, but AMD shows a small but not inconsequential uplift in performance generation-on-generation.

Corona shows a big uplift for Cezanne compared to Renoir. 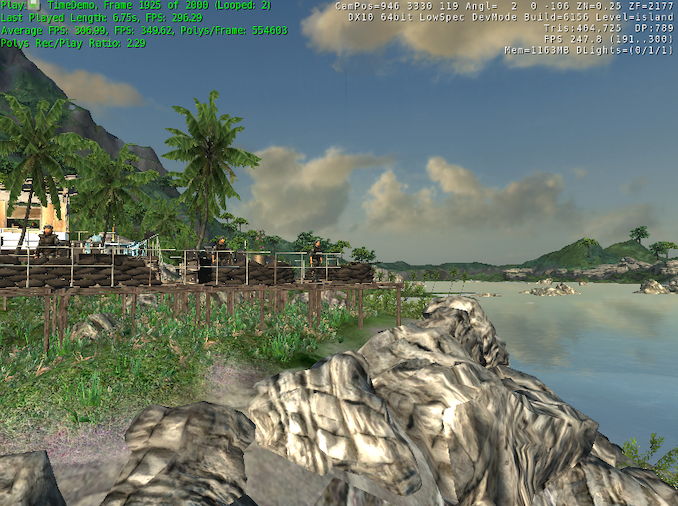 For this test, we’re running Crysis’ own GPU benchmark, but in CPU render mode.

At these resolutions we're seeing a small uplift for Cezanne. We spotted a performance issue when running our 320x200 test where Cezanne scores relatively low (20 FPS vs Renoir at 30 FPS), and so we're investigating that performance issue. 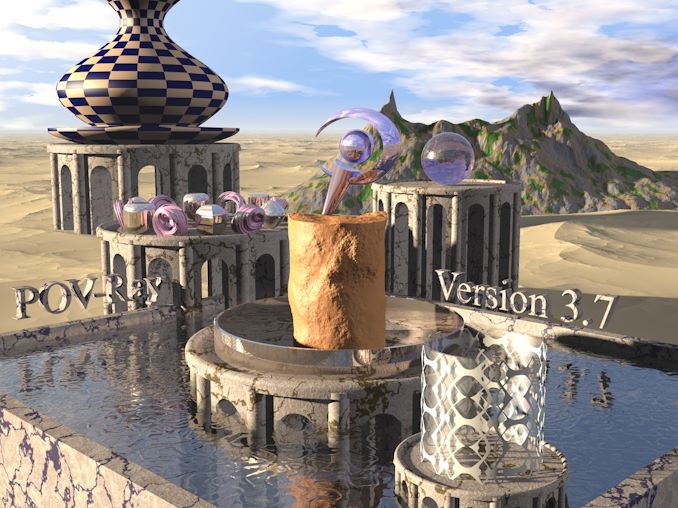 Another good bump in performance here for Cezanne.

We didn't quite hit AMD's promoted performance of 600 pts here in single thread, and Intel's Tiger Lake is not far behind. In fact, our MSI Prestige 14 Evo, despite being listed as a 35W sustained processor, doesn't seem to hit the same single-core power levels that our reference design did, and as a result Intel's reference design is actually beating both MSI and ASUS in single thread. This disappears in multi-thread, but it's important to note that different laptops will have different single core power modes.