Although Microsoft has dropped the HDMI input, the Xbox Series X is still a potent media device. Whether it is overkill or not is likely unique to your situation, but, as with previous Xbox devices, it is not a perfect media machine.

For those that are curious, even though Microsoft no longer sells the Xbox One media remote, the Xbox Series X still has full IR remote capabilities, and swapping it in where the Xbox One X used to live required absolutely no changes to the Logitech Harmony Elite to control it.

On the positive side, the Xbox has full support for 4K and upcoming 8K via the HDMI 2.1 connection. This also provides both HDR10 and Dolby Vision support for streaming media, although Dolby Vision support will be coming for games in 2021. If you choose the Series X over the Series S, you also get a UHD Blu-Ray player, including lossless audio bitstreamed to your receiver, or decoded and sent as 7.1 LPCM uncompressed audio. Microsoft's statement on Dolby Vision support clearly states that it is for streaming media only, so, at least for the moment, UHD Blu-Ray would be "limited" to HDR10. That may change when the Dolby Vision update is added for gaming, but we have no confirmation on this. 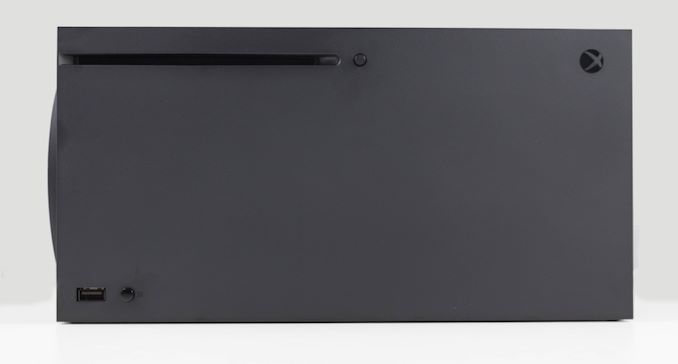 As an app platform, the Xbox supports all the major streaming services, including the just-announced-for-Xbox Apple TV app.

Although the Xbox has lost its TV integration for controlling a cable box and the associated TV guide info required for that setup with this generation, you can of course roll your own solution with Plex and other products if you are into that.

Does this make it the perfect media streaming device? Sadly, the answer is no. When the Xbox One launched back in 2013, a powerful platform helped with app responsiveness and features, but in 2020, a Roku, or even the integrated Smart TV offerings can offer the same or better support. Plus, the very high idle power draw of the Xbox Series X of around 50 Watts is a lot of power just to be streaming video. A Roku or integrated Smart TV application is going to use far less power for the same task. Keeping 16 GB of GDDR6 running so you can stream an episode of Sherlock, as good a show as it is, might be overkill.

When we reviewed the Xbox One X back in 2017, we also criticized the Netflix application on Xbox because the developers have hard-locked the app to forcing HDR, or in the case of the setup for the review unit, Dolby Vision. Almost none of the content on Netflix, nor the menus, are HDR content, so this completely breaks the colors for almost every show you watch. The only solution is to disable HDR on the Xbox and re-launch the app, which is not a very convenient way to utilize the most popular streaming service. It is amazing this bug still exists when it is so detrimental to the experience. 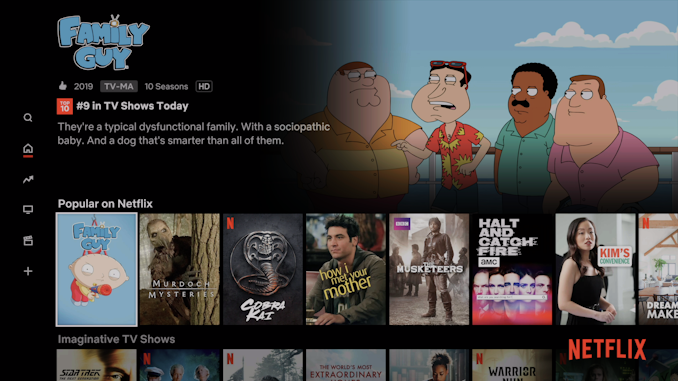 Amazon Prime, as an example, handles the scenario correctly, where only content that is capable of HDR is switched to using HDR, so it is not an Xbox issue, but a Netflix issue, which sadly, means the most popular streaming service is a very sub-par experience on the Xbox platform when connected to a HDR display.

But maybe you do not have a smart TV, or maybe your streaming service is not available on the platform you use. The Xbox can certainly stand in. In most cases, it is an excellent media device, and if it saves buying another device like a Roku, then it may as well get used, even if the power draw is an order of magnitude higher than some of the other streaming devices.