We took our first look at the BenQ 16X drive just a few weeks ago. Our second look at the DW1620 uses the same firmware, although we were able to get some better media. 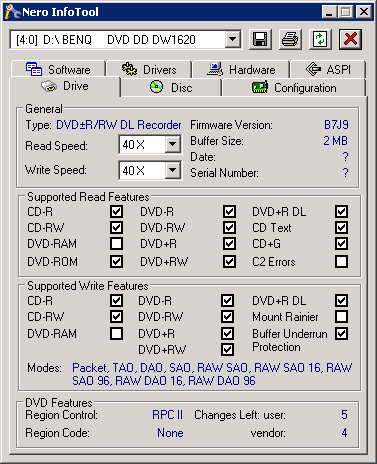 Our first test burns with the DW1620 made us a bit nervous. The drive seemed to jump quite a bit during the writing process and we didn't hesitate to contact BenQ about it. They, in turn, informed us of their "Write right technologies" and reassured us that this behavior was normal for the drive. Their "Write right technologies" are a combination of features including Walking Optimal Power Control II (WOPC II), which adjusts the power of the laser during the burning process to ensure a quality burn.

One cause of "errored" burns is a warped area on the surface of the disc. For a drive to optimally write to media, the laser must be at a 90 degree angle to the surface of the media, which is where BenQ's tilt control feature comes into play. By scanning the physical surface of the warped media and tilting the laser, the drive can both read and write to warped media where other drives would produce errors. The Block Error Rate Optimal Writing Control (BLER OPC) helps the burner perform better at the end of the disc, since that is where the most errors can occur due to warped media surfaces.

Another feature that is said to help the DW1620 read and write to media much more efficiently than other drives is its sliding cone, which helps support the media when clamped in the drive and provides for quicker and more efficient auto-centering of the media on the drive's turntable. Features like these are not advertised on most all of the other drives but they are still successful at reading and writing. We will see if these technologies actually help the DW1620 when we perform our benchmarks. 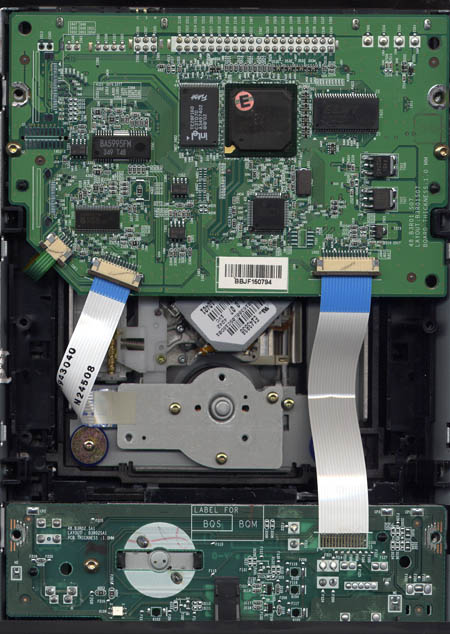 
The DW1620 is based on the Philips Nexperia PNX7860E chipset, which works in conjunction with the TZA1047 analog processor to facilitate 16X DVD-/+R writing speeds as well as DVD+R DL writing capabilities. 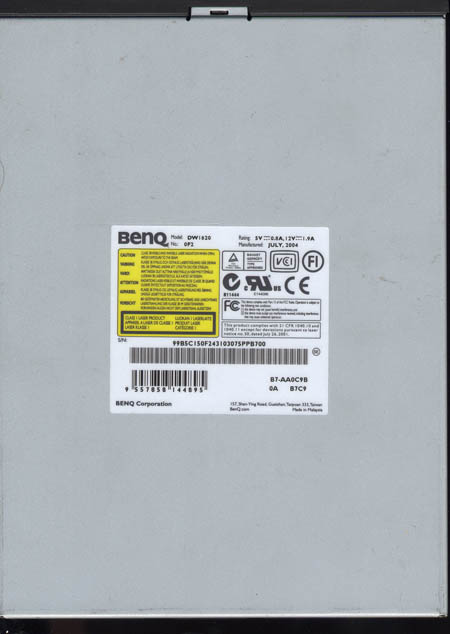 
Feel free to download the performance graphs for the DW1620 here.