We’ve had the Reno 10x in past camera hands-on and other device reviews, but since then the phone has had numerous software updates which may have altered the results. Of course, key aspects of the phone are its triple-camera setup with a wide, ultra-wide and the unusual periscope telephoto module. The “periscope” name refers to the fact that the sensor lies at a 90° angle to the body of the phone with its lenses, and “looks out” the phone via mirror/prism. 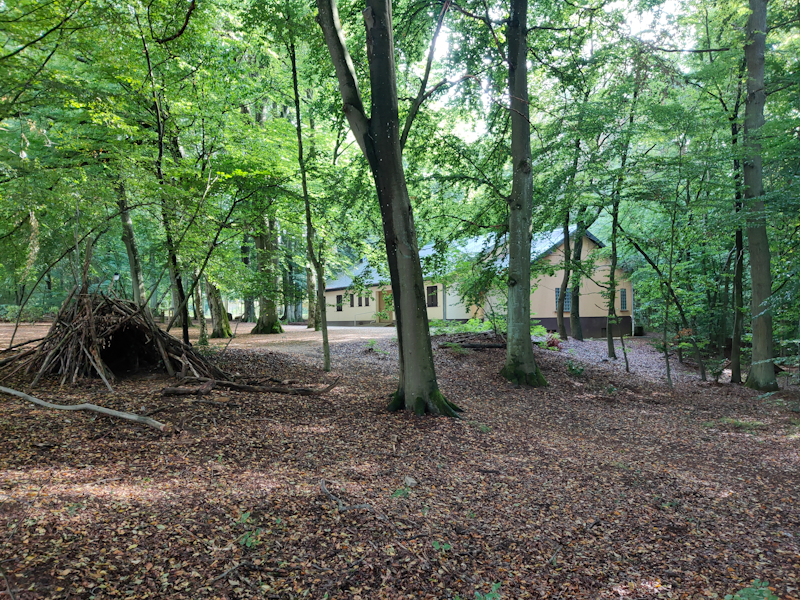 In the first shot here in the forest, I noticed that a lot of phones have issues with colour temperatures, and the Reno 10x is amongst those devices. The main problem here is that it’s veering off to a too blue colour temperature, resulting in quite a lot of greyness of the picture. Phones such as the Mi9 with the same sensor or Samsung’s S10’s have a more accurate representation of the colours relative to the actual scene.

In terms of exposure and HDR, the Reno 10x does well. It still maintains highlights such as seen in the sky – which in this scenario is the correct processing choice. Dynamic range towards the shadows lacks a bit and that’s something typical of the IMX586 that we’ve encountered on almost every phone that employs the sensor.

The ultra-wide angle does slightly better on the colour temperature. Exposure and HDR are quite good in my view. Detail is also adequate, although not quite the best in class.

The phone doesn’t have a dedicated 2x zoom camera, however the phone still offers this discrete magnification step. The camera here uses the main camera sensor, however it’s not a crop of the 12MP shot but rather a crop of the 48MP native resolution of the sensor. I actually like that Oppo chose to expose this mode as a dedicated zoom button, and it does close the gap towards its 5x optical zoom module. 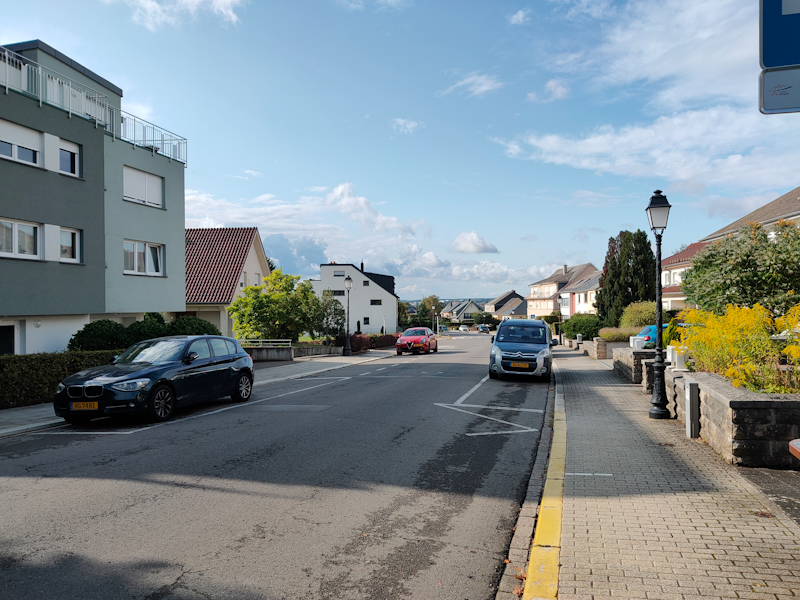 In the next scene, the Reno 10x does well on its main camera and wide angle.

It’s in zoom scenarios like this one where the 5x optics of the Reno 10x make sense. The problem however is that when comparing the shot to Huawei’s P30 Pro 5x zoom module, the Reno just looks blurry. Rather than the optics being out of focus, to me it looks like the camera is employing excessive noise reduction – either that or the OIS isn’t nearly as performant as what we see on the P30 Pro. 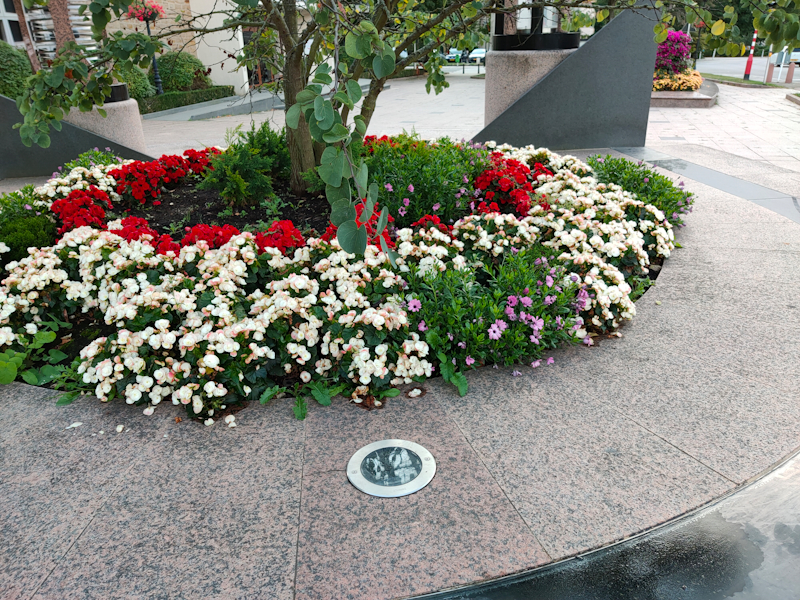 On the main and wide sensors, the Oppo are a bit lacking in colour. The sensors also don’t have sufficient dynamic range and DTI to properly capture the petal detail of the flowers. On the zoom lens, although differentiating itself to other phones, it largely lags behind the P30 Pro when it comes to exposure, colour as well as detail. 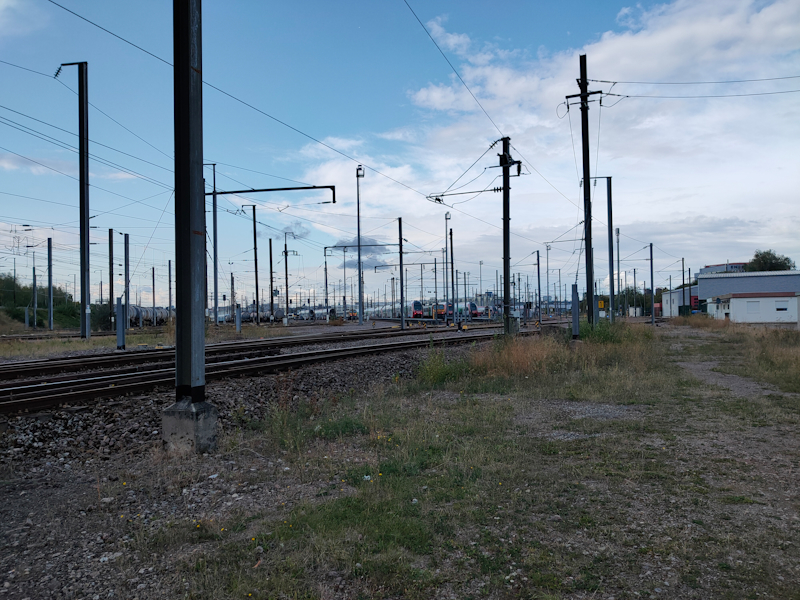 Even in more friendly scenarios such as this one, the telephoto lens of the Reno doesn’t match up to Huawei’s implementation. The result is just blurry and lacks sharpness. 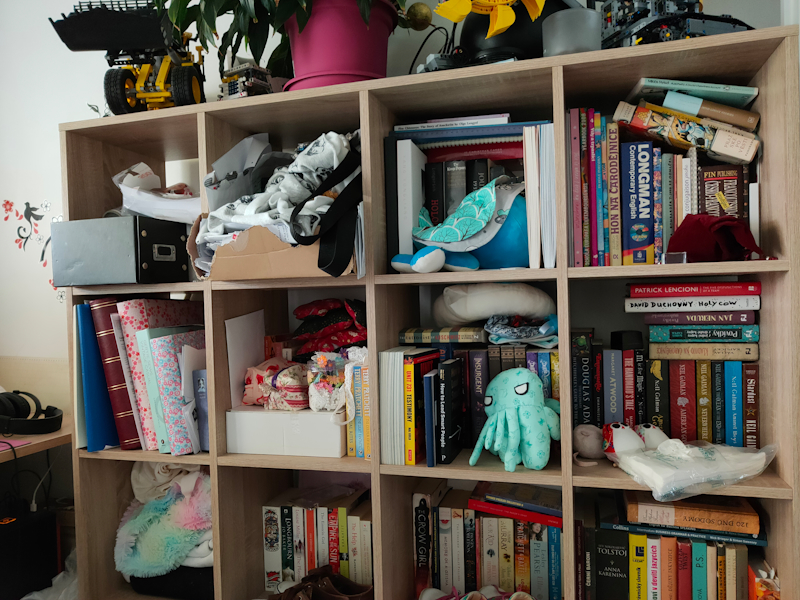 In indoor shots, the Reno 10x does ok, although we’re again seeing some dynamic range limitation of the IMX586 such as clipped blacks.

The OPPO Reno 10x daylight camera performance doesn’t particularly stand out much compared to the competition. It’s got the same IMX586 camera sensor as many other phones we’ve tested in the past, however I feel that Oppo’s post-processing calibration isn’t quite the best out there. I vastly prefer Xiaomi’s Mi9 results in terms of colours and HDR, albeit Oppo has the hardware advantage of having OIS on the main sensor. The processing differences also translate to the wide-angle lens, it’s a good unit and behaves relatively well, it’s quite good but also doesn’t particularly stand out too much.

The periscope telephoto lens of the phone has disadvantages. The first aspect is the same I’ve encountered on the P30 Pro a few months ago – and that’s the question of exactly how useful 5x optical magnification is. The problem isn’t the magnification itself but rather levels before it, there’s a notable quality gap between 3x and 5x that isn’t covered well by the hardware. The other disadvantage is that this is meant to be a selling point of the phone and is the very namesake of the device, yet Oppo very much lags behind Huawei and the P30 Pro in the quality of the shots that the module is able to product. The P30 Pro just has significantly better results in terms of sharpness, colour and exposure.

Overall, the Reno 10x is a relatively non-eventful camera experience in daylight. It’s not bad, but it’s also not great. For a camera focused phone I had expected a bit more out of the unit.