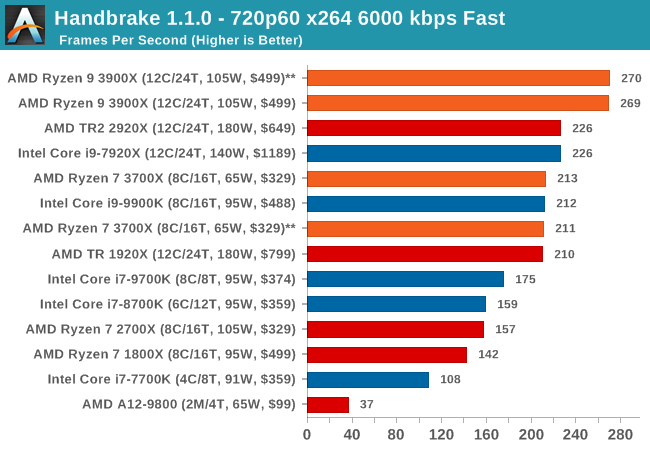 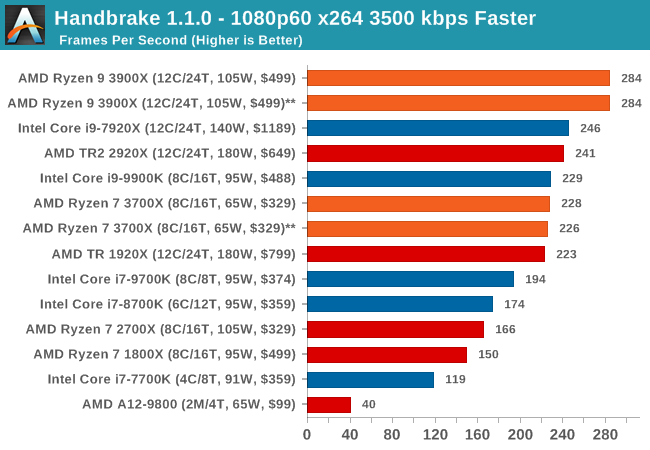 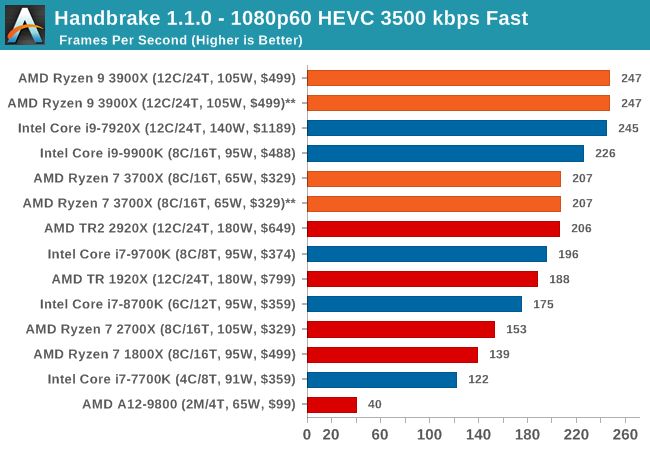 (Please note, if you plan to share the Compression graph, we'd appreciate it if you could please include the Decompression graph as well. Otherwise you’re only presenting half of the picture) 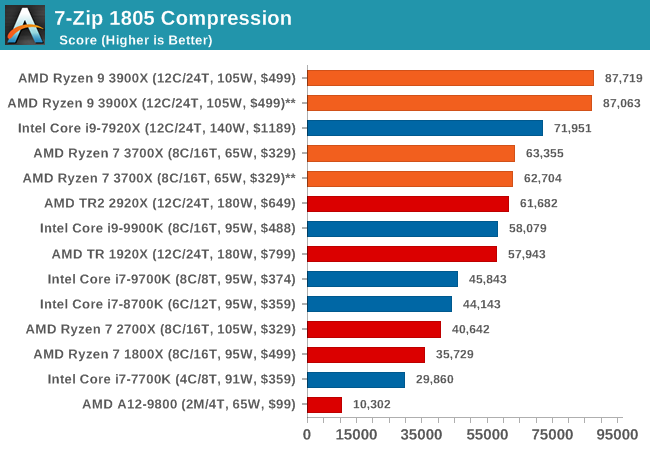 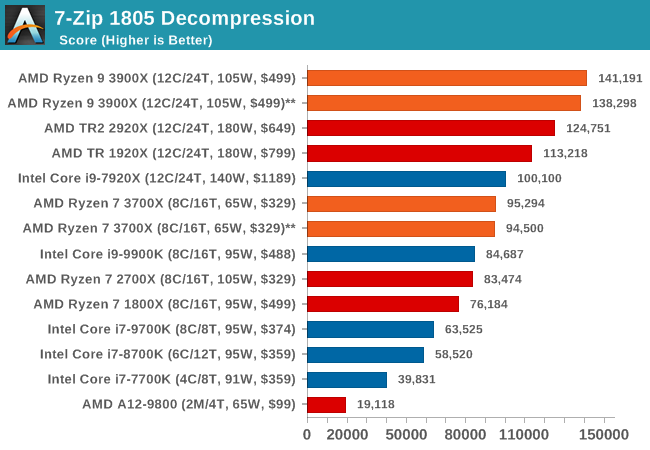 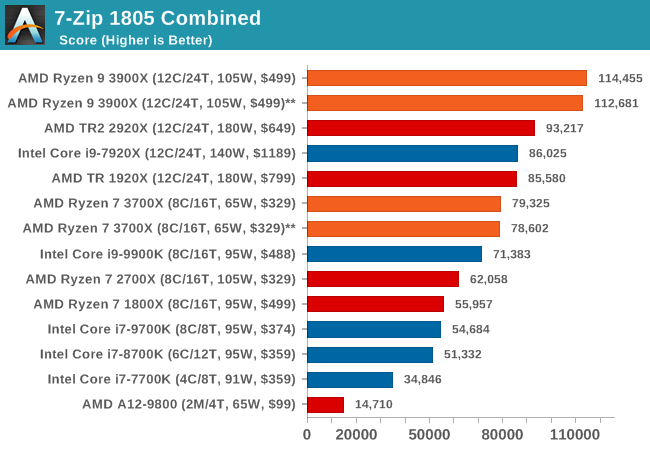 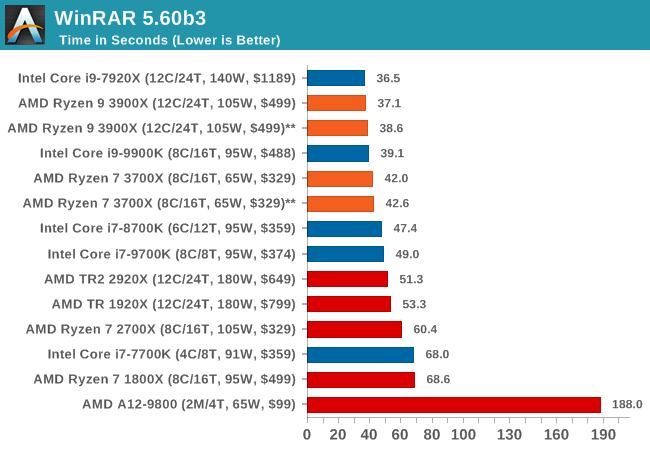 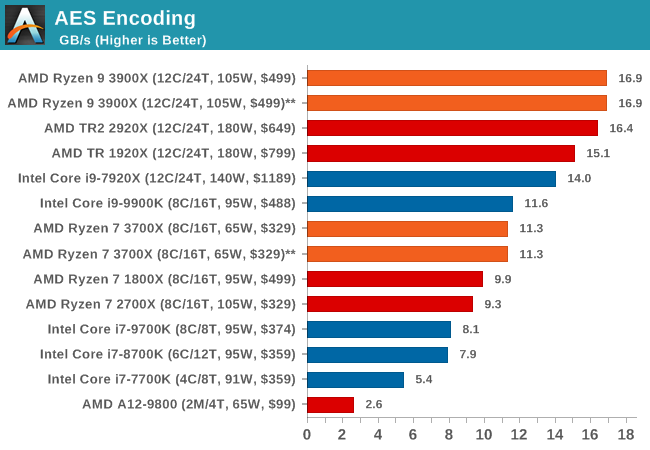