The main features of the Honor 20 Pro are its cameras, and in the short time we had the phone it’s what we’ll be focusing on. What will be particularly interesting to see is how the phone holds up against the View20. Since the review of the View20 we also got our hands on a OPPO Reno with the same IMX586 sensor. The differences between the phones here will be their optics as well as their software processing calibrations. 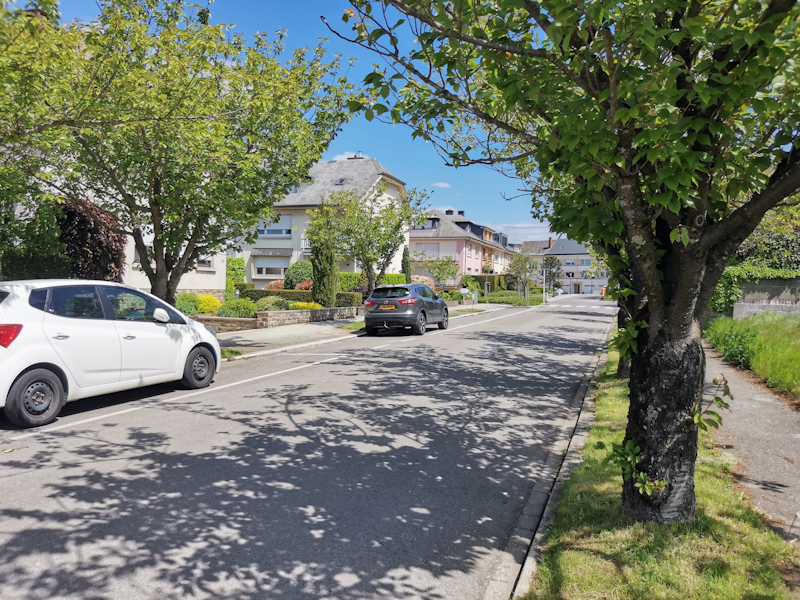 In the first scene we can already see some large differences between the Honor 20 Pro and the View20. The new phone is able to maintain colour saturations a lot better as well as preserve more highlights. This was on a very sunny day with very little clouds at noon – the Honor 20’s results are much more representative of the scene than the View20’s too aggressive HDR.

The wide-angle lens on the Honor 20 Pro did a lot better in terms of preserving some of the brightness of the scene than the P30 Pro. Its exposure and composition is most akin to the G8, although without LG’s typical blurry noise reduction. The Snapdragon-based Galaxy S10+ still hast the best result in my opinion, although Honor isn’t too far behind.

The 3x telephoto lens of the Honor 20 Pro has a good amount of detail, however its exposure doesn’t match that of its other modules and puts out an under-exposed shot that lacks in highlights and also has little shadow detail. 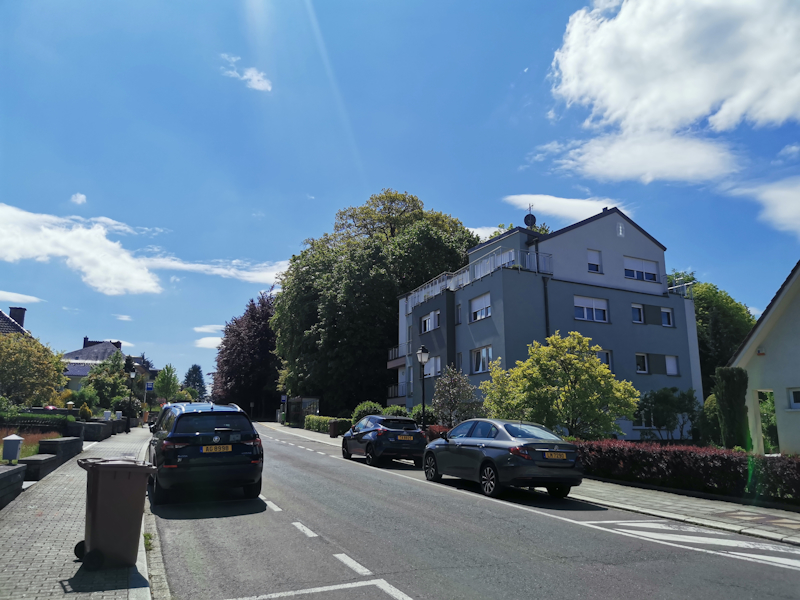 The next shot again we see quite different HDR processing between the View20 and Honor 20. The new phone is able to better preserve some of the texture of the pavement and road in comparison to the more flat View20 shot. Albeit it’s an extremely well lit scenario, a lot of the phones including the Honor 20 have trouble in getting a proper exposure, with the result being too dark. Only the Galaxy S10’s are able to preserve sufficient highlights all while covering the shadows. The wide-angle shot is also underexposed with much washed out colours. 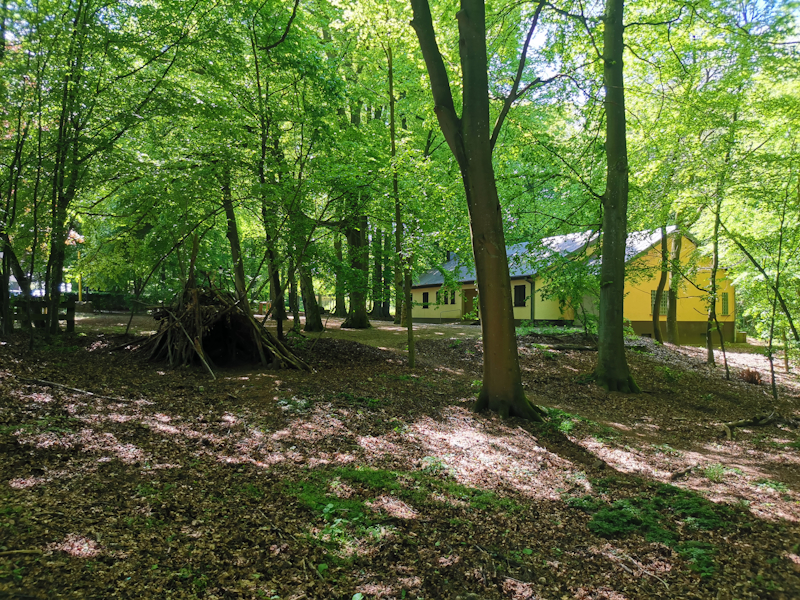 This forest shot is quite stringent on the dynamic range of the cameras. The Honor 20 without AI mode turned on results in quite under saturated pictures, something we also saw on the View20 and Huawei devices. 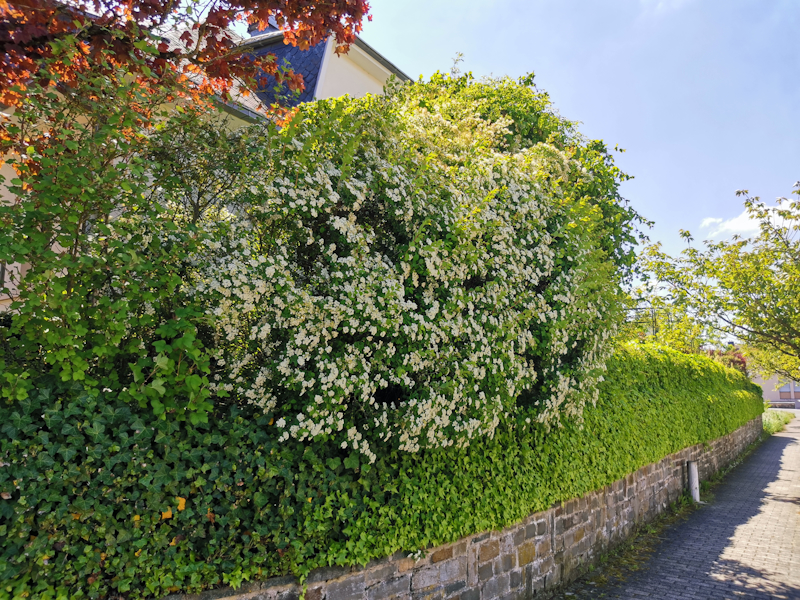 Honor’s new colour balance and saturation continue to showcase improvements in the next scene. In this shot we see some of the limitations of the f/1.4 aperture lens in daylight as on the outer edges of the image there’s clear chromatic aberrations. 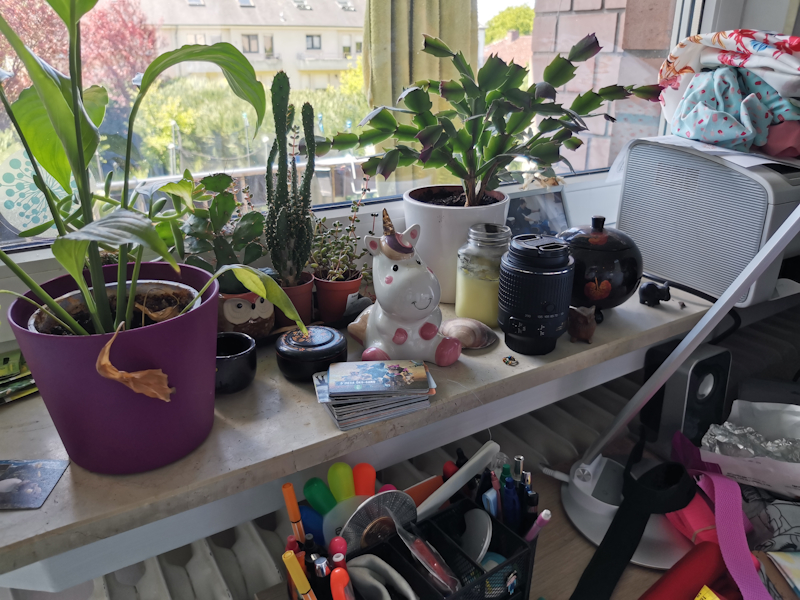 The next shot under more indoor lighting conditions the Honor 20 Pro falls more in line with other phones. Comparing the new phone to the View20’s f/1.8 aperture lens we can more clearly see what this means for the optics of the scene. The Honor 20 has a more prominent barrel distortion to it that is visible in almost all shots. 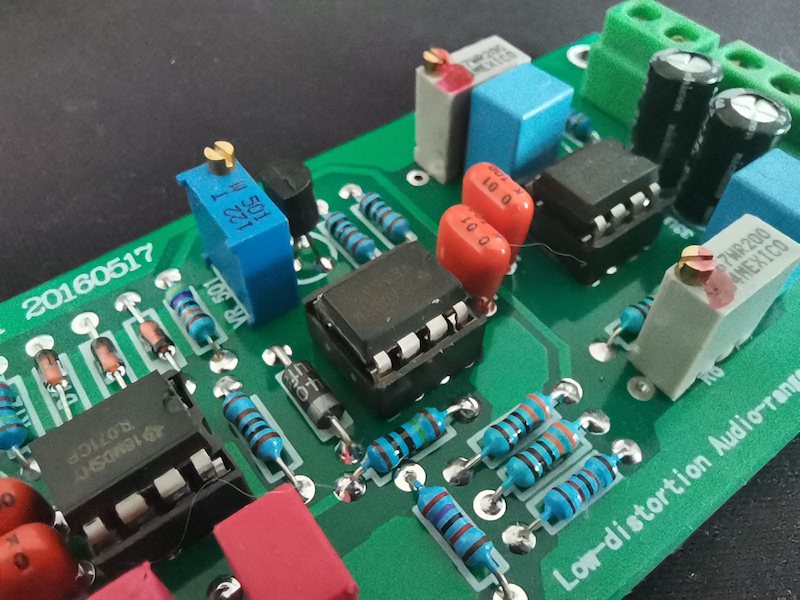 Finally, we have a look at the new macro lens. The unit is quite perplexing as its results aren’t very good. At a resolution of only 2MP it’s arguable if it’s actually any better than simply using the other modules. At the closest focus length possible, yes the main and telephoto cameras showcase the limitations of their optics though some very prevalent off-centre hazing, however their dynamic range is significantly better than the 2MP macro lens.

Currently the P30 Pro takes the lead among smartphones when it comes to macro photography, and it does so without the need of any extra camera module. It’s quite odd to see Honor have to resort to a separate camera when Huawei’s product teams achieves better simply by having better lenses and focus mechanisms. The Galaxy S10 produces respectable results, while all other phones just aren’t able to focus at such close distances.

The Honor 20 Pro’s cameras are good, although not quite up to par with some other flagship devices. Honor has improved its processing compared to the View20, but it still seemingly has weaknesses in terms of getting sufficient saturation or exposure.

Although the f/1.4 aperture lens promises increased light capture, it’s still not quite sufficient to compete with the sensor superiority of Huawei’s 40MP units. The disadvantage of the new lens is that it introduces more barrel distortion and there’s more evident chromatic aberrations on the edges of a scene.

I think Honor did well with the 16MP wide-angle and it competes very well with other new devices featuring such modules. It’s definitely a new added feature which augments the capturing experience.

The 8MP 3x telephoto lens is good, although I found that Honor’s exposure matching between this unit and the wider camera modules to be quite far off.

Finally, the new macro camera module is a perplexing addition. I do wonder why the company didn’t simply enable better optics and focus on the main sensors rather than adding a new module. The results are quite disappointing and the module doesn’t really distinguish itself much from the main sensors.