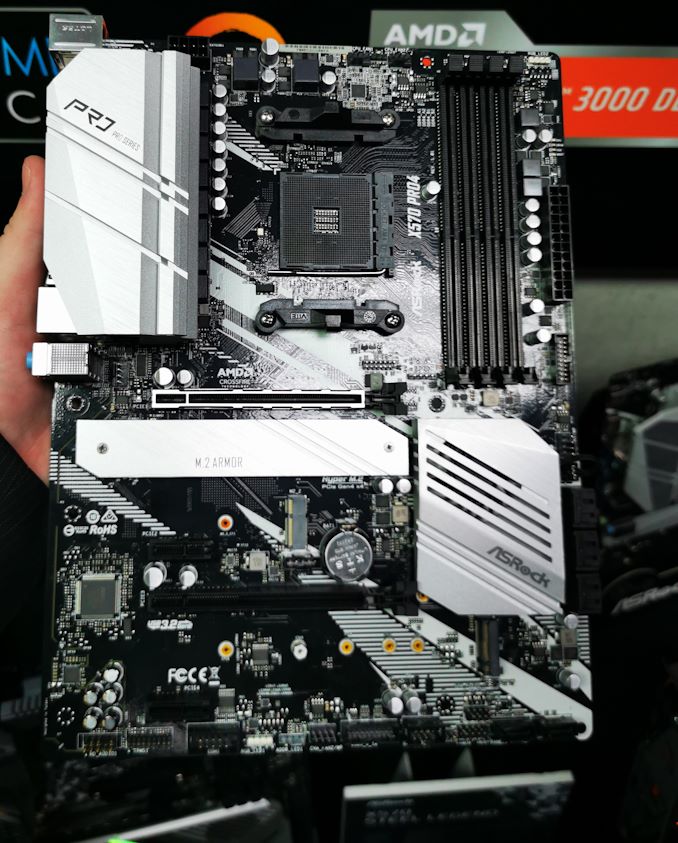 The primary difference aside from the form factor is the ASRock X570 Pro4 naturally has more PCB space for extra PCIe connectivity. This includes two PCIe 4.0 x1 slots on the X570 Pro4 compared to the single PCIe 4.0 x1 on the X570M Pro4, but surprisingly, both feature two full-length PCIe 4.0 x4 slots and an M.2 Key E for users to add their own Wi-Fi/BT module. Both include a DisplayPort and HDMI video output on the rear panel, and four memory slots capable of supporting up to DDR4-4066 with a maximum capacity of up to 64 GB. 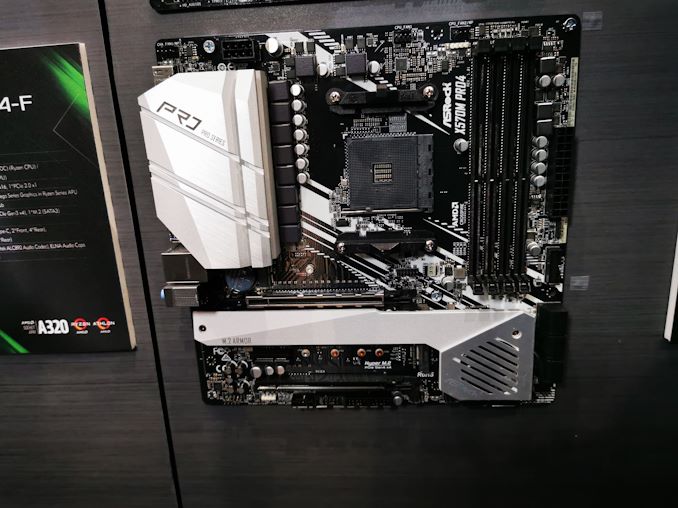 It's clear that the X570 Pro4 and X570M Pro4 models are aimed at users with more a more professional focus; this is prevalent in the feature set and the aesthetic. There is nothing flashy about the Pro4, but it does represent a more modest offering in its X570 product stack with the X570 Pro4 priced at $170, with the X570M Pro4 coming in at a slightly higher MSRP of $186