Shifting gears, we'll look at the compute and synthetic aspects of the GTX 1660. 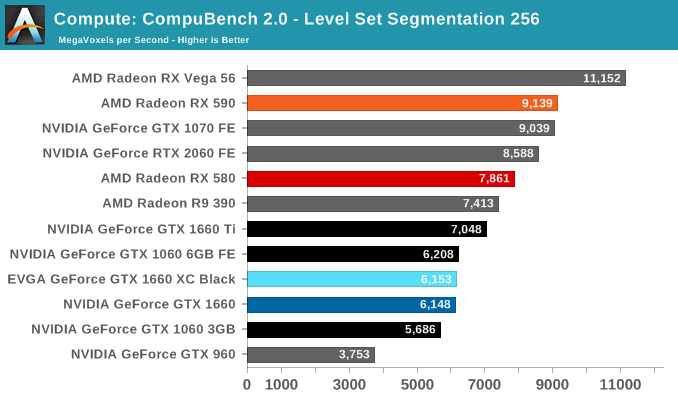 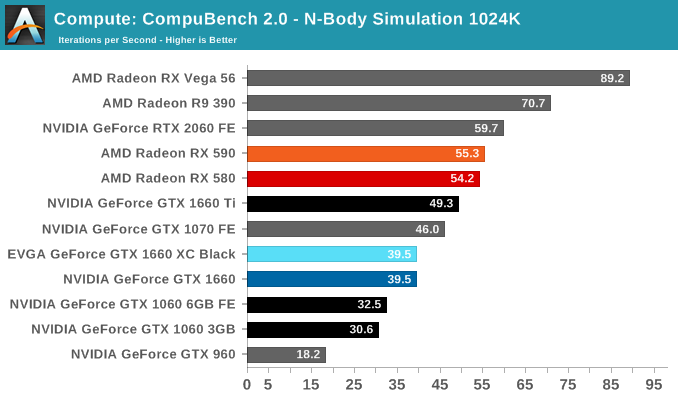 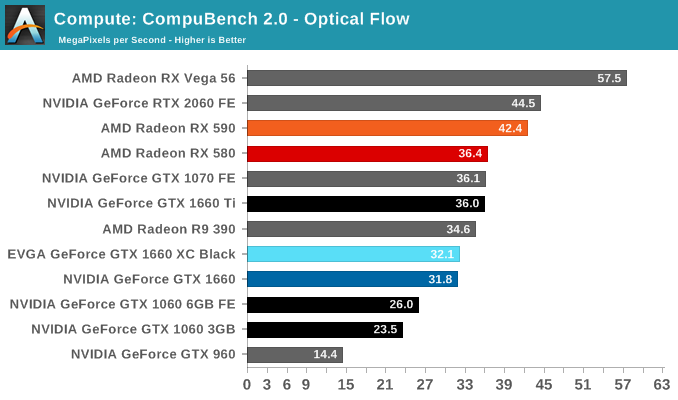 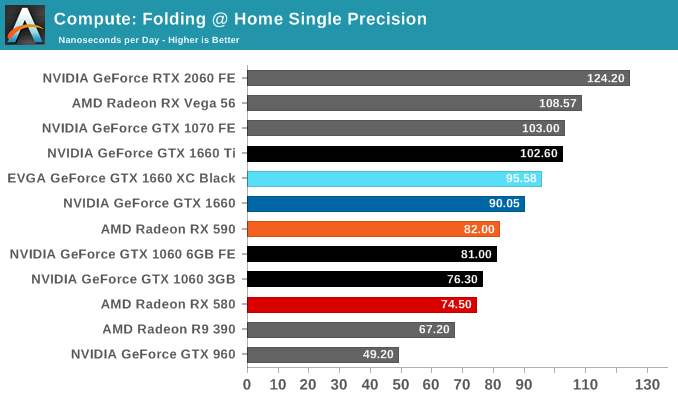 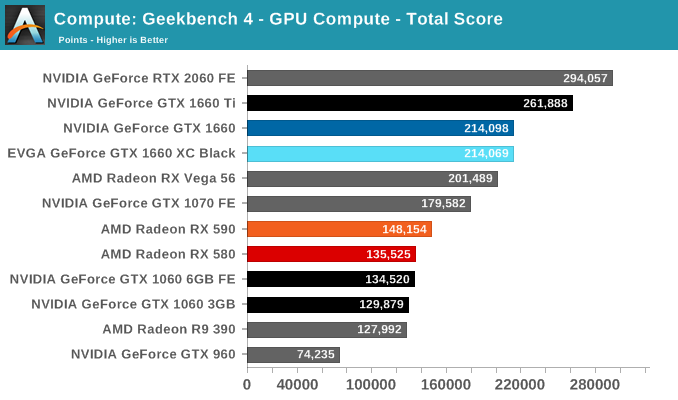 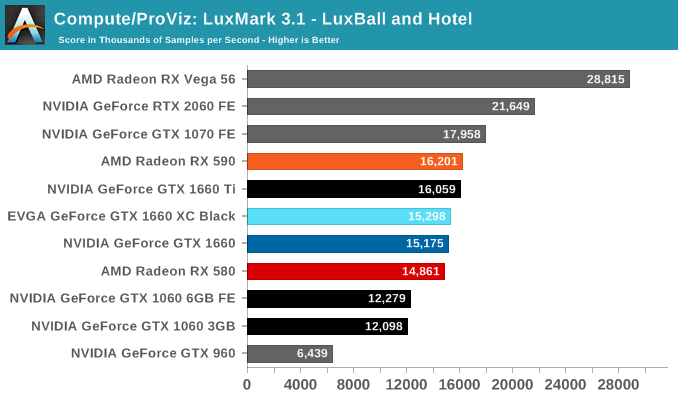 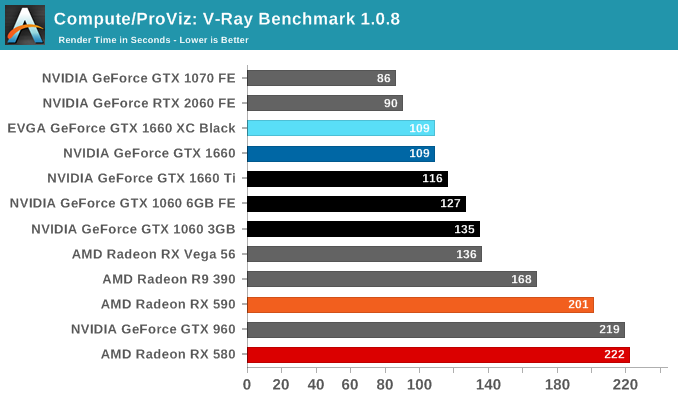 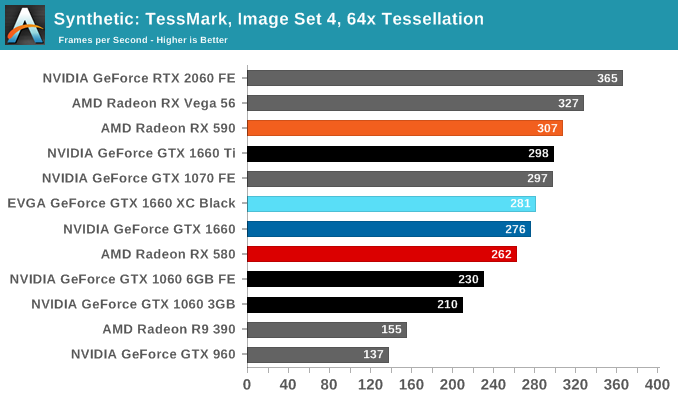 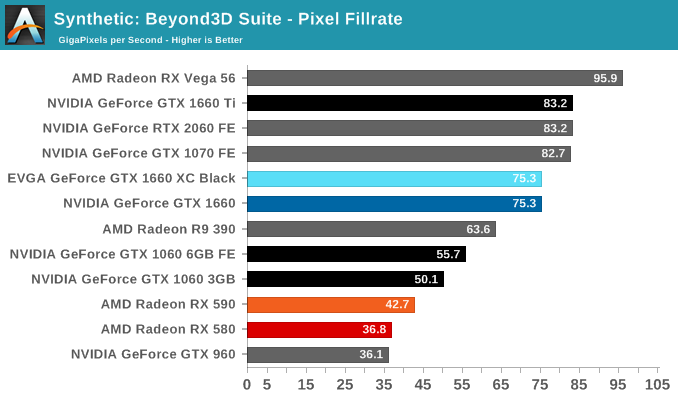 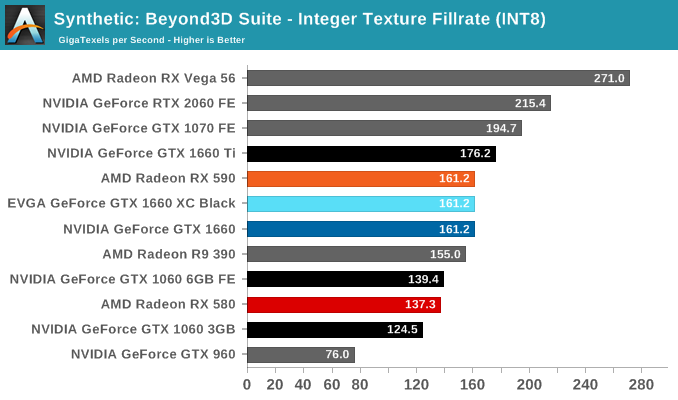 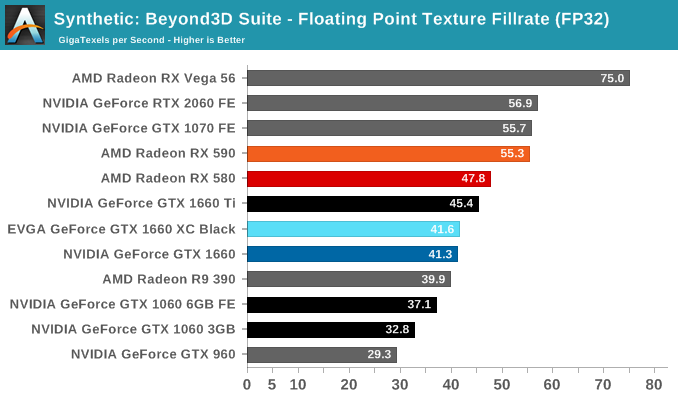