The latest instalment of the Tomb Raider franchise does less rising and lurks more in the shadows with Shadow of the Tomb Raider. As expected this action-adventure follows Lara Croft which is the main protagonist of the franchise as she muscles through the Mesoamerican and South American regions looking to stop a Mayan apocalyptic she herself unleashed. Shadow of the Tomb Raider is the direct sequel to the previous Rise of the Tomb Raider and was developed by Eidos Montreal and Crystal Dynamics and was published by Square Enix which hit shelves across multiple platforms in September 2018. This title effectively closes the Lara Croft Origins story and has received critical acclaims upon its release. 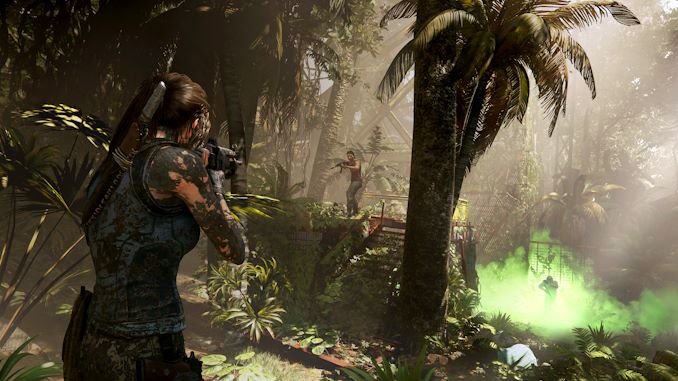 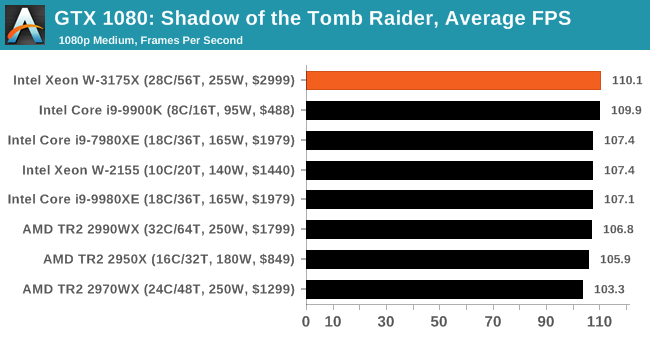