Coolermaster's main focus at the show was case accessories in which they specialize. Though they do have a handful of desktop chassis in their hands, they showcased power supplies similar to TTGI's TT-450SS model, which has a 120mm LED fan and a honeycomb grill on the back.


The Wavemaster was also a hit at the show with its many variations, like the Cavalier model using the analog sound level meter. 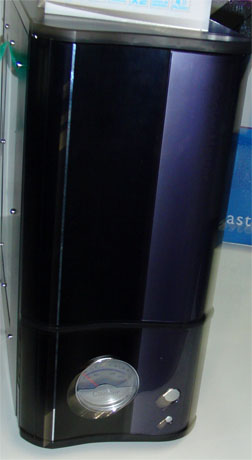 
Coolermaster also seemed to put a lot of emphasis on their Stacker chassis, which has a front bezel composed completely of 5-1/4" drive bays, which can be converted to the 3-1/2" flavor for HDD/floppy drive support. They also showcased their Cross Flow motherboard cooling system. 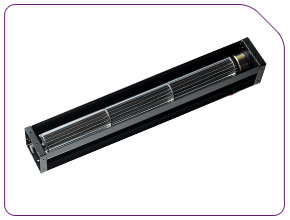 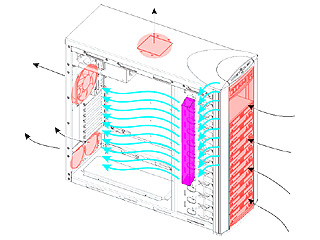