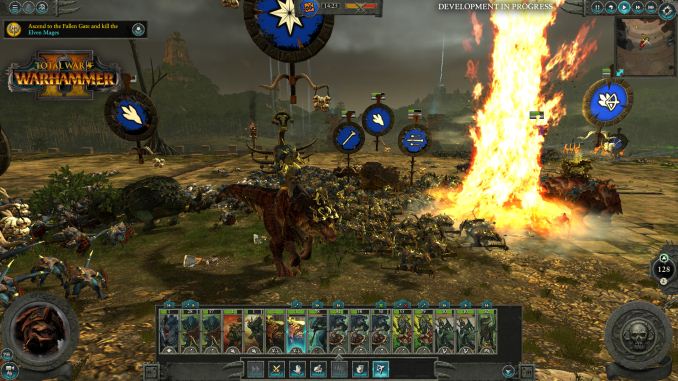 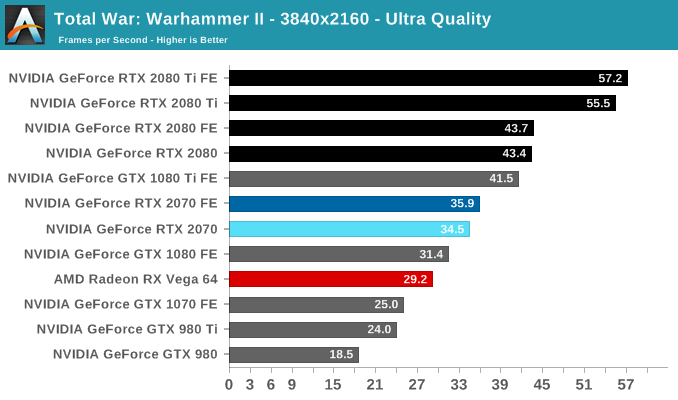 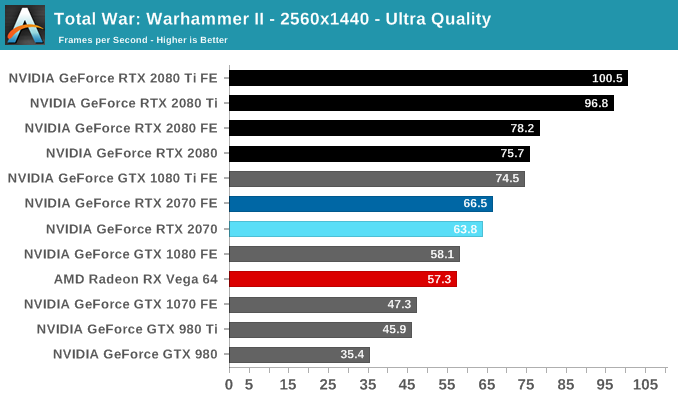 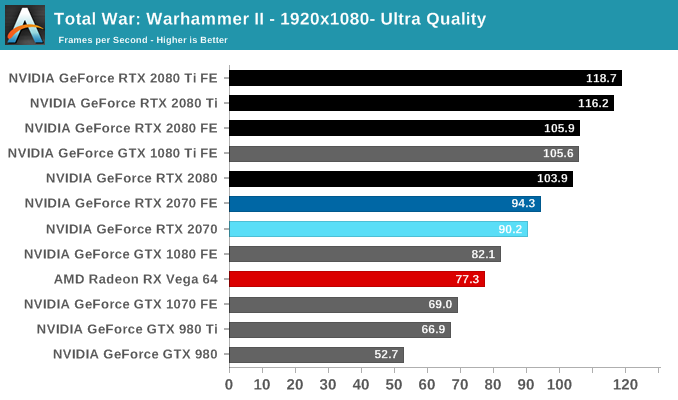 At 1080p, the cards quickly run into the CPU bottleneck, which is to be expected with top-tier video cards and the CPU intensive nature of RTS'es. Even still, the Founders Edition specs, which don't materially change the RTX 2070's positioning, is helpful for the RTX 2080 in pipping the GTX 1080 Ti.