The A12 Tempest CPU µarch: A Fierce Small Core 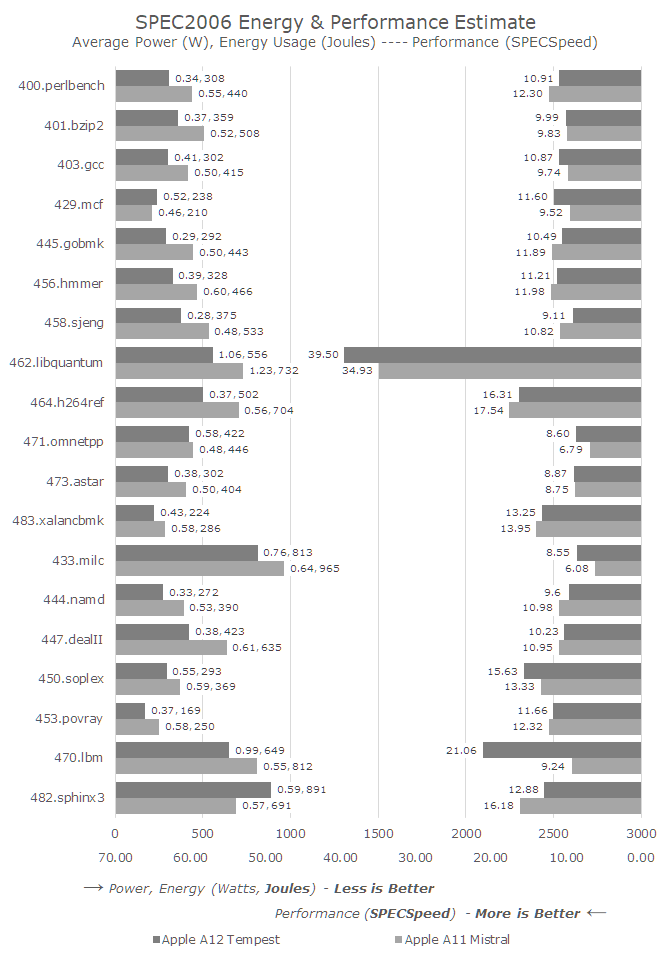 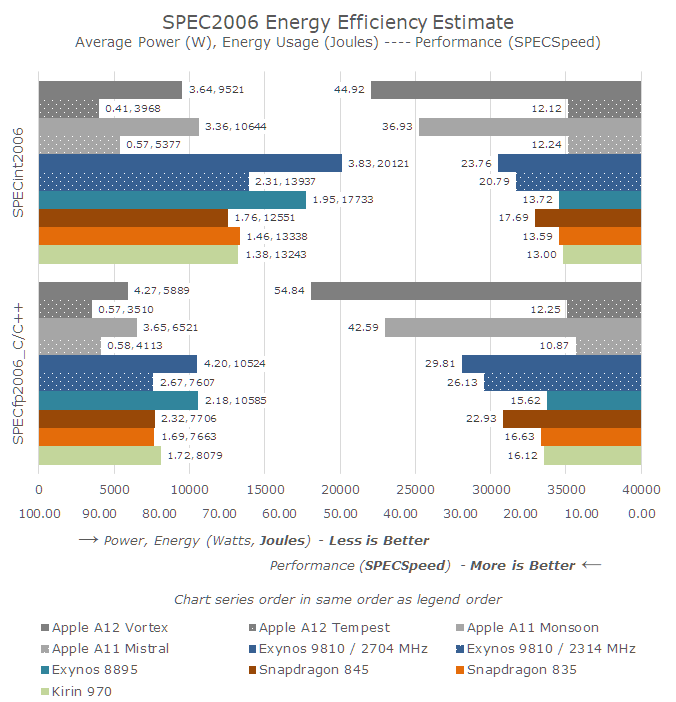 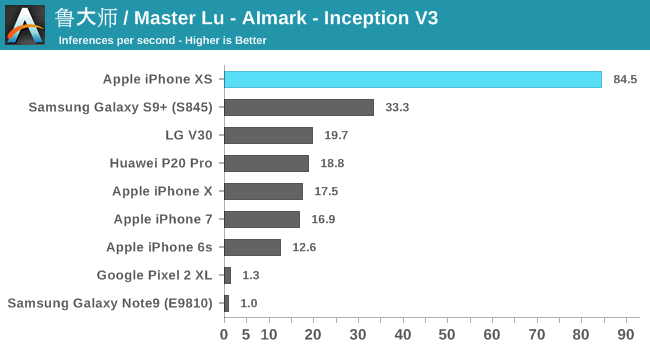 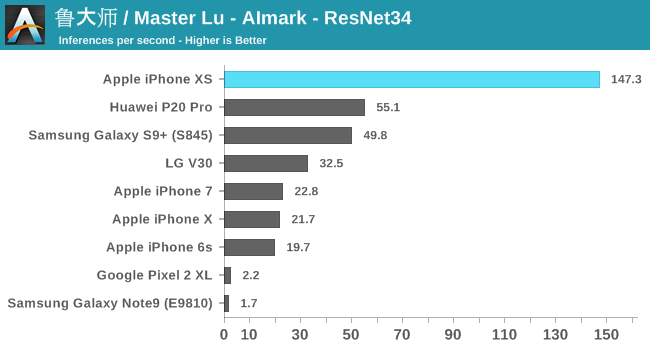 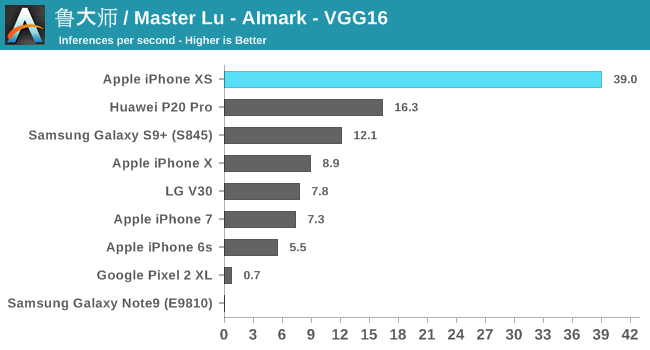