The P20 and P20 Pro’s main features are marketed to be the cameras. Although both devices are performant, and offer excellent battery life, to be able to justify the premium price range that they’re in requires a no compromise camera.

The main star here is the P20 Pro and its main 40MP shooter. At a 1/1.7” sensor size with 1µm pixels, it’s a huge piece that promises to vastly improve the capture abilities of the Huawei flagship. I noted during my initial hands-on in Paris while the 40MP had its ups and downs, the main feature that I was most impressed with was the 3x and 5x zoom capabilities of the camera which exceeded my expectations, so we’ll have a closer look at zoom-specific scenarios in this article. 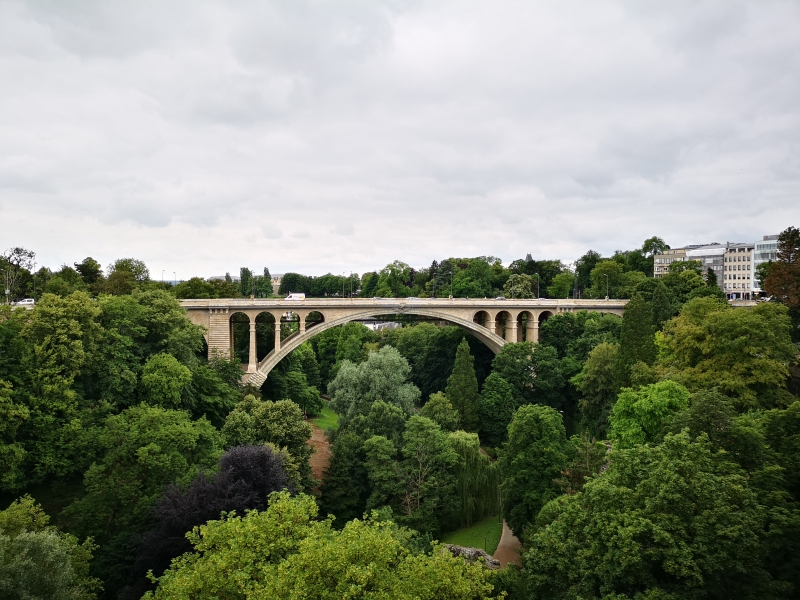 Starting off with the first scene, unfortunately I was forced to take pictures under cloud cover as it’s been a not so great couple of weeks here weather wise.

The P20 Pro offers the best and most natural result in its 40MP mode here as it was able to capture a balanced exposure. Once you shift over to the automatic 10MP mode the phone starts applying sharpening processing and in terms of detail it can be a hit-and-miss depending on the scene, and I found that to be rather a weakness of the P20 Pro as we’re seeing much better results from competing devices.

The AI feature here in this scene switched around between a HDR and SDR mode – both look unnatural compared to the simple 40MP shot that the camera is able to capture. In particular it seems the AI feature has a knack for applying a vignette filter, something that can be seen in most shots throughout this page.

Switching over to comparisons in the zoomed in photos, the P20 Pro just stands alone with no competition as it just has a raw advantage in terms of optical zooming capabilities over other 2x zoom modules. What I find interesting though is that the 3x zoom capture of the P20 Pro is by far the most accurate in terms of colour representation.

Even though there was cloud cover, I still found it shocking that phones such as the Galaxy S9 again fell on their faces in this scenarios as it happened to overexpose some shots and having to bring back down the brightness via HDR processing, resulting in quite a mess of a picture. 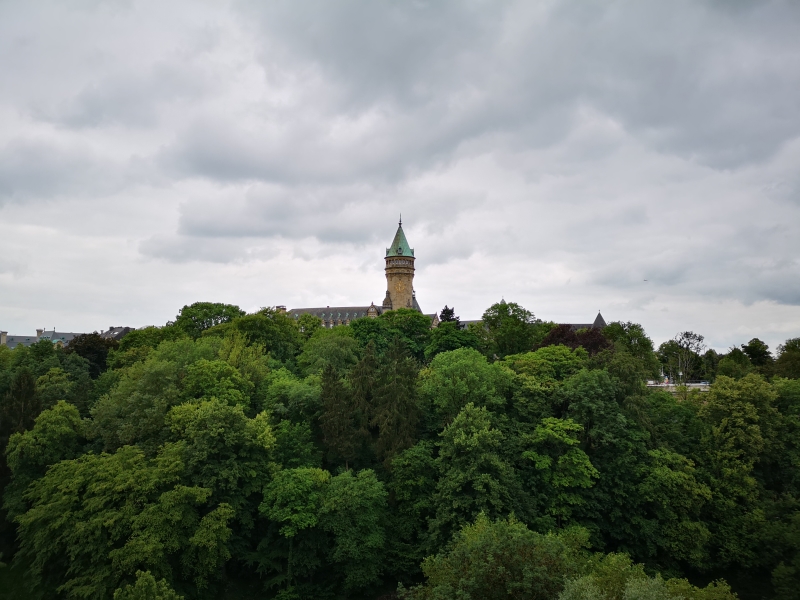 Another zoom-centric scenario is the close-up of a clock-tower. While in full frame, both the P20’s had large issues with the exposures and it was one scenario where the AI feature did help a lot as it entered one of the many processing modes of the camera. Competing devices here fared a lot better as they didn’t have issues in their default modes.

In terms of zoom capability, again it’s apples-to-oranges as the P20 Pro’s optics are just superior. 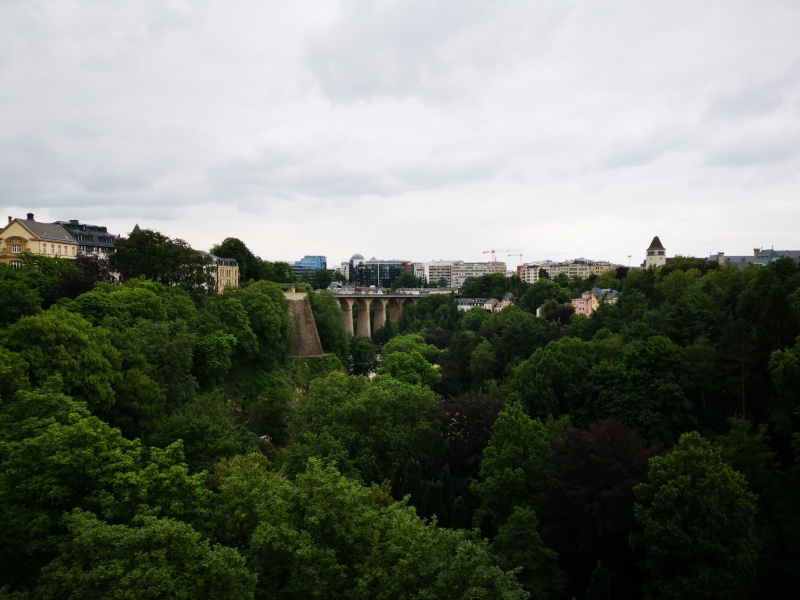 This next scene we again see different results depending on the capturing modes. Oddly enough, it’s best to remain in the 10MP mode and to ignore the AI suggestions as they are detrimental. In the full frame shots the P20 Pro actually loses out to all other phones and even the P20 as it really has trouble with balancing exposure correctly. The 40MP mode here is also of no use as the phone can’t expose correctly and the lack of OIS also results in a blurry image.

Zoom-wise, the 3x and 5x picture again seem to actually do far better exposure wise as they result in a very accurate representation. This shot also showcases the benefits of the 2x interpolation zoom on the regular P20 as it does manage to get slightly more detail in as the default 12MP mode. 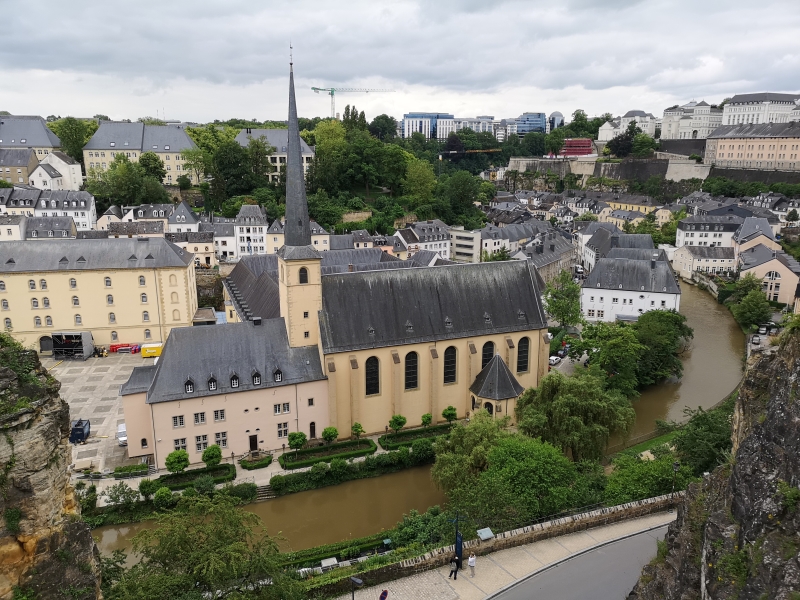 The P20 Pro did well in both 40MP and 10MP mode – although it’s visible that the 40MP mode isn’t that far off in terms of detail sharpness and retention as the Galaxy S9+ for example. This is likely due to the 1µm pixels on the P20Pro’s sensor which are more prone to noise. At this point I’d like to bring up the various shooting modes of the P20 Pro and just how usable the 40MP mode is; to get the full 40MP you need to enter the settings menus and specifically select it. In this mode however, you no longer have the option to switch over to the zoom camera, which seems counter-intuitive. It also seems that some post-processing options are not available in the 40MP mode, so in some cases it’s likely that the shots in the 10MP mode will be superior. 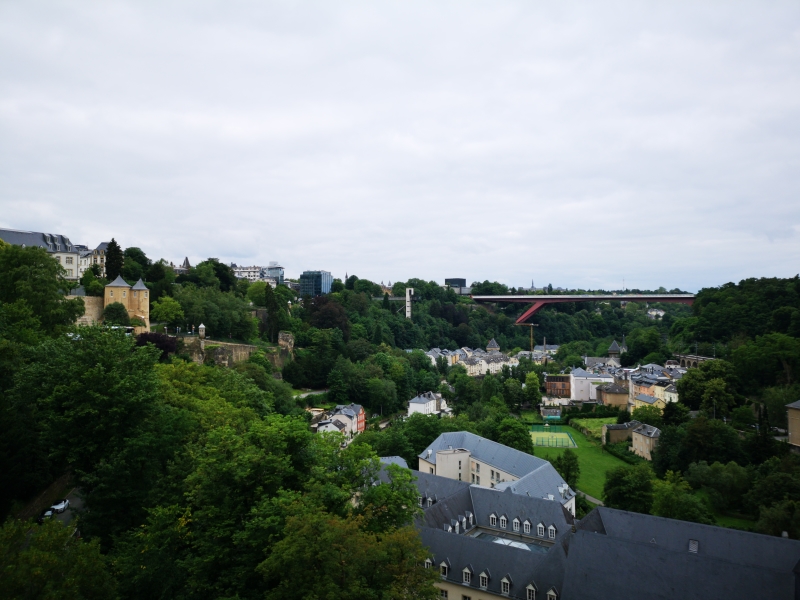 This scene again in its full frame view has the same problems for the P20 Pro: While in 40MP mode, while there’s a lot of pixels captured, they are far less quality and retain less detail than the competing phones. The 10MP picture, while overall good, again just has a detail disadvantage virtue of the reduced resolution.

The 3x zoom in capture again results in the best overall detail retention for the P20 Pro, and it’s starting to look like a pattern by now. This scene is again an example of overall detrimental effects of the AI function, in particular in the 3x zoom mode as I’m not too sure why it thought it needed to darken the shot that much.

The P20 does quite well and it’s an immense upgrade over the results of the P10 and Mate 10 in this scenario. 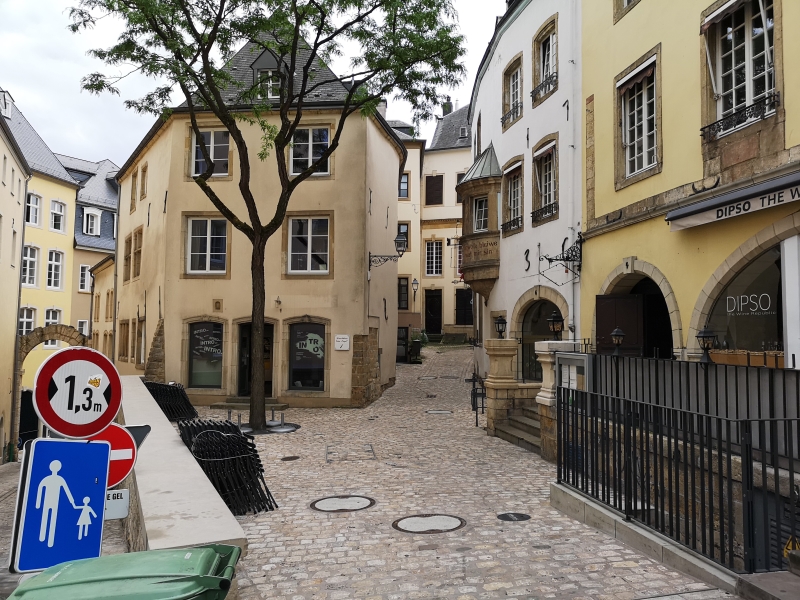 This next scene is probably one of the most favourable ones to the 40MP mode as it just captures vastly more detail compared to other modes and other phones. 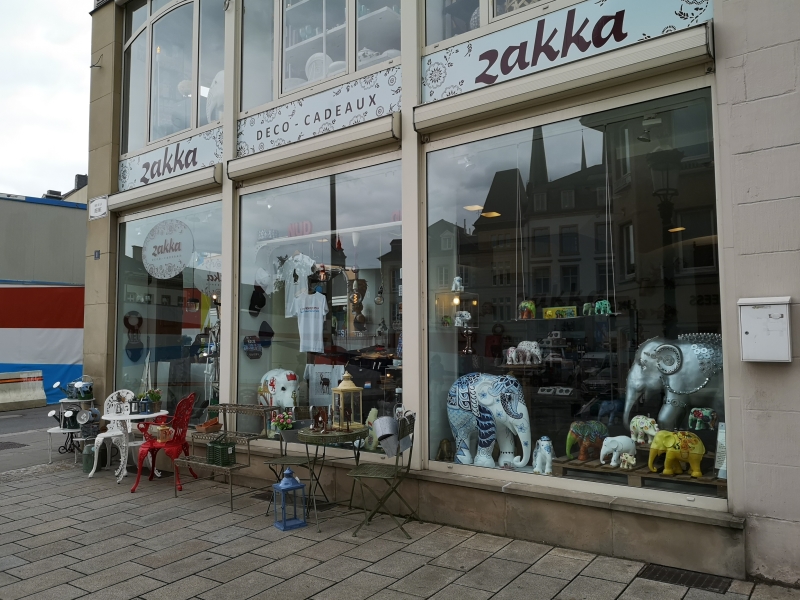 The last shot is again a controversial scene for the 40MP sensor – in the full 40MP mode the phone doesn’t seem to have that big of an advantage over the 10MP mode – the shop sign is clearly more detailed in the higher resolution shot, but then it has issues such as on the metal mesh of the garden chairs which are better defined in the 10MP mode. Comparing this in turn with the competing devices and I would have to give it to the S9+ in this scene, although the P20’s are competitive with all other phones. The larger issue here is again that it seems to underexpose too much and detail retention should come secondary after best exposure.

Overall I have a hard time judging the P20 Pro and to a lesser extent the P20. Huawei camera experience still seems extremely convoluted as it can’t seem to decide what camera mode is best for a given scene. In the past in Huawei devices this was limited to the choice of either shooting in normal auto-mode or in HDR mode, which you had to switch between in the shooting mode menus of the camera. The P20 Pro complicates this choice by adding into the fact that you don’t know for sure if your pictures are going to come out better in the 40MP mode or in the 10MP mode – again a switch that’s within the settings menu of the camera. To add even more complexity to the situation, we now also have an AI feature that sometimes does benefit but in my experience more often than not can actually be detrimental to picture quality.

Huawei needs to streamline this experience and do some better camera calibration in terms of what shooting mode is used in which scenario. I think Apple, LG and Samsung are currently among the ones that are leading in terms of shooting experience, because I know for a fact that the camera in the vast majority of the time will select the best mode and end up with the best result with consistency.

The 40MP mode on the P20 Pro can be a winner in well-lit scenarios – but again, you have to know that you want to be in the 40MP mode and for example don’t need a fast switch to the telephoto lens (Because it won’t be available). Once you shoot in 10MP mode, then generally the P20 Pro and also the P20 lose out in terms of picture quality as they aren’t as consistent in terms of exposure and don’t retain as much detail as the competition.

The telephoto lens of the P20 Pro is definitely the most impressive feature in terms of picture quality. As opposed to the main camera, every shot on the 3x zoom camera came out generally perfectly in terms of exposure and it maintained a large amount of detail. I think this is due to the OIS on the telephoto lens which isn’t available for the other sensors. While it’s understandable that Huawei wasn’t able to put OIS on the extremely large sensor of the P20 Pro – I don’t see why they avoided it yet again in the smaller P20 as it has a detrimental effect on picture quality, and as we’ll see later on, also video recording quality.