Dell’s new S-series family of displays consists of three base models: the S2319H+, the S2419H, and the S2719H featuring 23-inch, 24-inch, and 27-inch IPS panels, respectively. In addition, Dell’s new lineup includes the S2319NX, the S2419NX and the S2719NX SKUs with adjustable stands (supporting tilt adjustment). All models are based on panels with an FHD resolution, a 250-nits brightness, a 1000:1 contrast ratio, and a 60 Hz refresh rate. The monitors cover 99% of the sRGB color gamut, which is logical as they will be used primarily with Windows-based PCs. For connectivity, the displays use two HDMI connectors, whereas the S2319NX also has a D-Sub input. 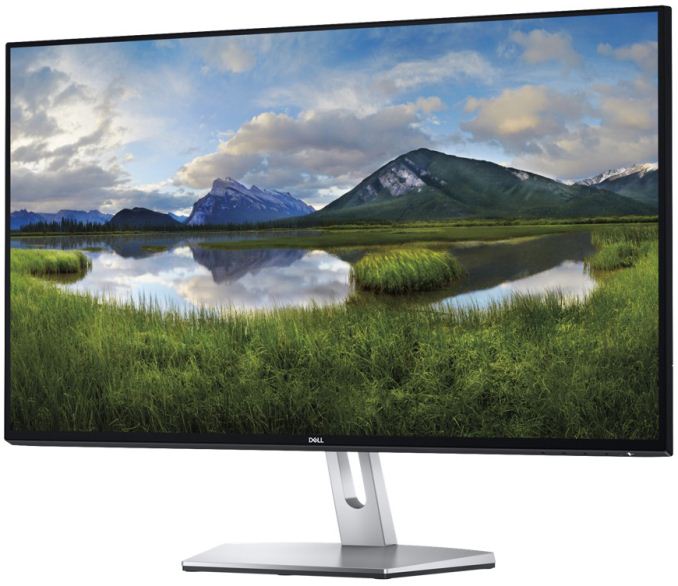 The latest Dell S-series monitors come in stylish chassis with glossy backside. A slight disadvantage of the enclosures is that they do not feature VESA mounts, but since far not all offices use display stands with VESA mounts, this limitation is justified. The new S2319H+, the S2419H, and the S2719H LCDs are Dell’s first office monitors featuring ultra-thin InfinityEdge bezels.

The new monitors come with 5 W CinemaSound Waves speakers tuned by Waves MaxxAudio, like many other office LCDs. For customers who don’t need audio Dell offers HN-sufficed models without speakers.

Dell’s latest monitors are covered by a three-year limited warranty. The 23-inch model costs $210, the 24-inch display is priced at $250, whereas the 27” SKU retails for $330. Versions without speakers are $10 cheaper than regular models with audio capabilities. 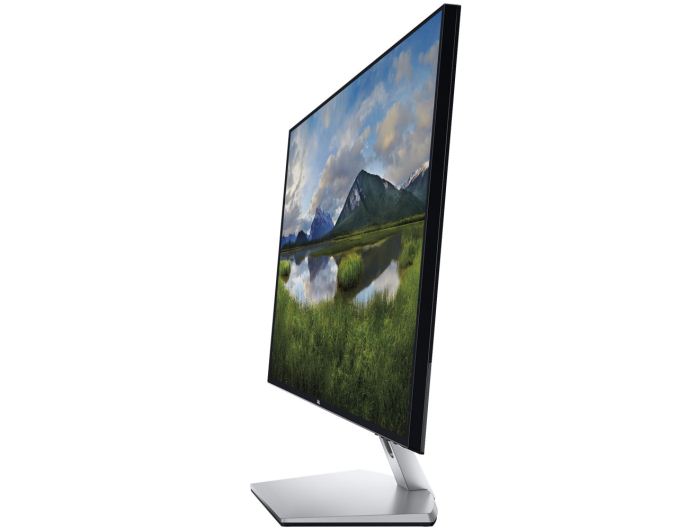