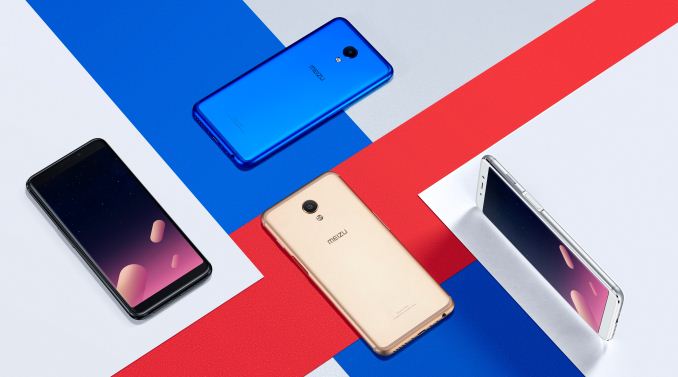 Today Meizu launched the new M6s, successor to last year’s M5s. The new M6s brings significant upgrades for the entry-level smartphone as it upgrades the SoC, screen and camera.

The M6s is among one of the first smartphones in its price category to include a SoC with an ARM big core. The Exynos 5 (Mid-range series) 7872 is Samsung’s first SoC below the high-end to adopt Cortex A73 cores alongside the usual A53 cores. The new 2x A73 4x A53 configuration runs at respectively 2.0 and 1.6GHz, resulting in expected performance far ahead of the M5s’ MT6753 which only had A53 cores up to 1.3GHz. The GPU is a new Mali G71MP1 running up to a very high 1.2GHz, likely to compensate for the fact that it only has a single core. The SoC is also manufactured on a 14nm process so we should expect overall large efficiency and battery life gains.

This is also the first time we’ve seen an Exynos SoC released with integrated CDMA capability, confirming the rumours that SLSI is finally transitioning towards a world-modem and properly competing against other SoC vendors in CDMA markets such as China and the US. The SoC is also a fully integrated connectivity platform as it also integrates WiFi up to 802.11n, Bluetooth 5 and FM radio without having to rely on external combo-chips. 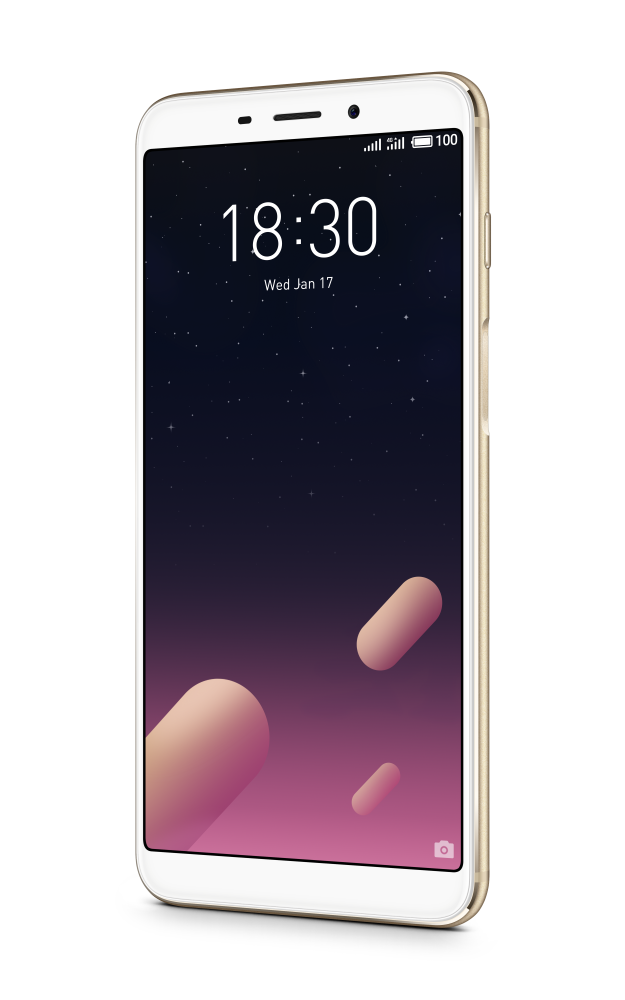 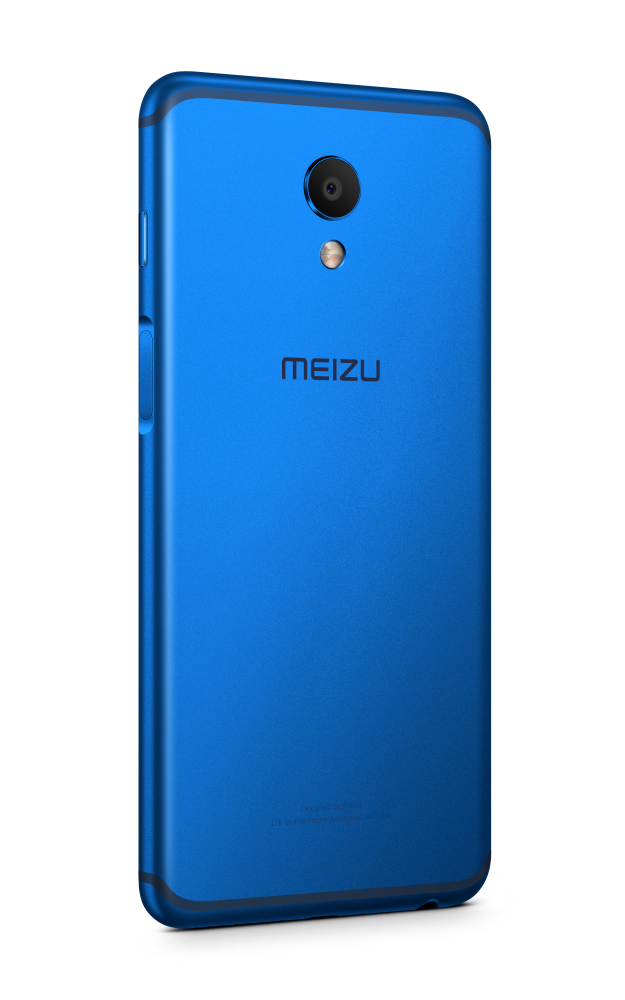 The M6’s screen keeps the rather low-end 720p resolution of the M5s but transitions to a 18:9 aspect ratio, thus increasing the vertical resolution to 1440 pixels.

The cameras have seen an upgrade as the main shooter now includes a higher resolution 16MP Samsung sensor with an f/2.0 lens system as well as an unspecified 8MP front camera.

The transition to a edge-to-edge display and removal of the front-facing physical home button in the M6s has obliged Meizu to move the fingerprint sensor to the side of the device near the power button. To replace the lack of the multi-function home button that Meizu devices usually ship with, Meizu has reintroduced a software Halo button for navigation which is also pressure sensitive on the screen.