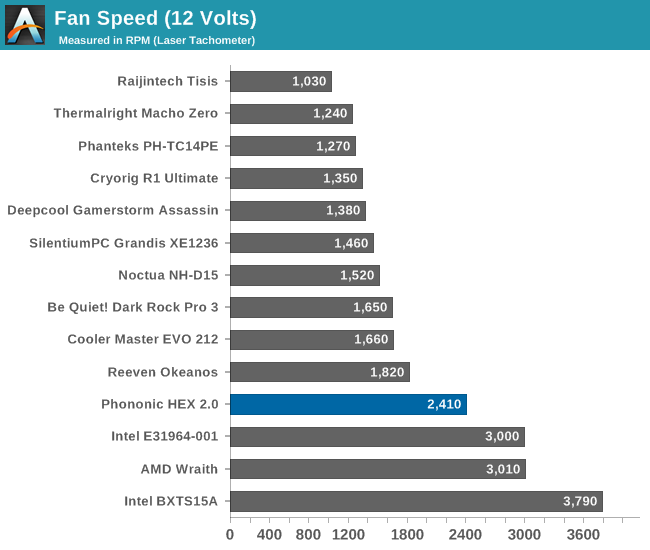 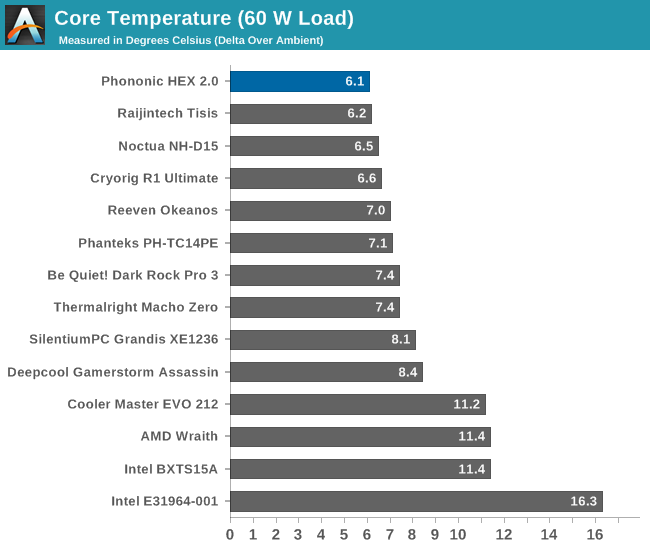 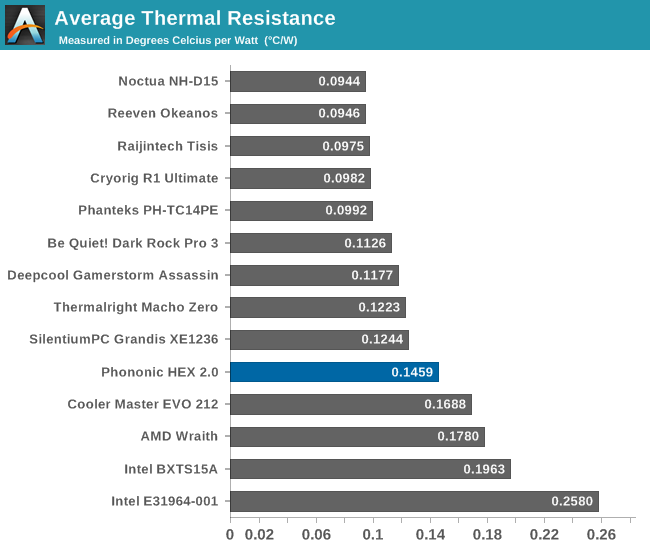 As for the energy consumption, the HEX 2.0 will almost entirely disable the TEC for thermal loads below 20W to minimize consumption and will prevent condensation issues. It will not push the chip to temperatures below the ambient in its balanced mode. If set to the insane mode, the TEC will always operate at maximum mode and could possibly get the CPU to register temperatures below the ambient, but only if the thermal load is very low. 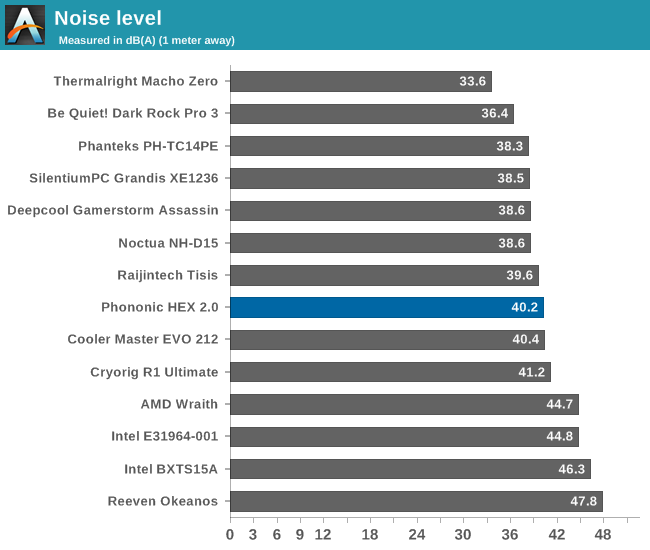