With AMD's 0.13-micron transition finally going as planned and 90nm still a 2004 item, it is no surprise that Barton is another 0.13-micron core. Replacing the short-lived Thoroughbred, Barton adds one major feature to the Athlon XP's list - a 512KB L2 cache. Other than a larger cache (and a respectively larger die), Barton is no different from Thoroughbred.

The larger L2 cache obviously improves performance a bit (we will explain exactly how and why later), and with that, AMD has given the Barton cores a slightly modified model rating system.

The Barton cores are going to be made available in three clock speeds, all using the new 333MHz FSB. The speeds and model ratings are summarized by the table below:

As you can see, the new Athlon XP 3000+ actually carries a lower clock speed than the previous flagship 2800+ (2.167GHz vs. 2.25GHz). The idea behind this is that the larger L2 cache makes up for the negative difference in clock speed, but as you'll see, this isn't always the case. 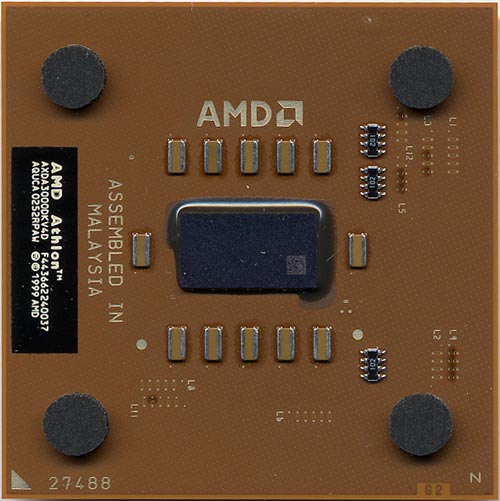