Update: With OnePlus's addition of an sRGB mode my verdict on the phone has changed. Click here to read my more recent conclusions, which complement those in this section.

As I think about the OnePlus 3 and all of its aspects, I'm left with both some good and bad surprises, but mostly good ones. When I reviewed the OnePlus 2 I didn't really understand how OnePlus could regress from the OnePlus One in so many ways. Part of it was probably due to the end of the partnership with the Cyanogen team, which seemed to have input on matters such as the display calibration. Another part was due to the state of Qualcomm's SoCs at the time, and OnePlus's less than optimal choices for managing the thermals in circumstances like web browsing. Beyond all of that, I'm reminded of a statement that a friend and colleague of mine made regarding the OnePlus 2 the day my review went live. What he essentially said was that it's no longer sufficient to do minimal engineering and just sell a phone on the basis of a low price and good specs on paper. I think there's a lot of truth to that, and I think moving beyond that kind of design process is something that OnePlus succeeded in with the OnePlus 3. Before I come to a conclusion on the phone, I'd like to go over its core aspects and how they measure up in this increasing competitive market. 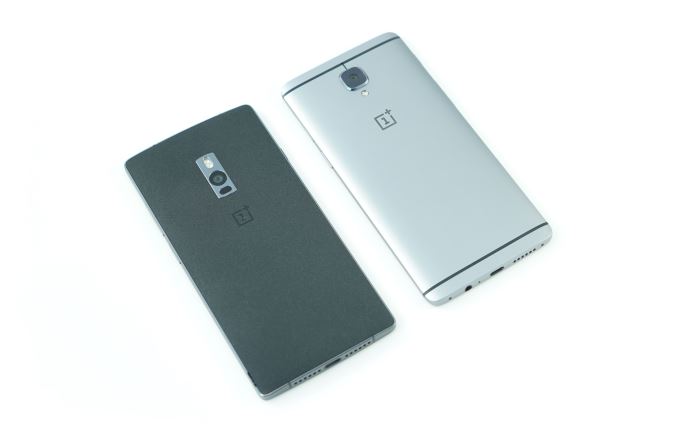 The design of the OnePlus 3 really is a level above that of the OnePlus 2. The move to an aluminum unibody combined with reduced thickness and mass makes the device feel of a might higher quality than the OnePlus 2, and it sits more comfortably in the hand. The entire design also feels much more thought out. When you look at the OnePlus 2 the little island with the camera, flash, and IR module looks like it was just slapped on without any thought, while on the OnePlus 3 the camera is met by the antenna bands and has the LED flash set right underneath it. There's just a greater cohesiveness to the entire device, and really my only complaint comes back to the slightly misaligned 3.5mm jack, but that's quite a nitpick. If you were a fan of the OnePlus 2's sandstone back, you can get a case for the OnePlus 3 made of the same material, which addresses that section of the OnePlus fanbase.

While Snapdragon 810's throttling issues certainly presented problems, the OnePlus 2 made the situation even worse with its ridiculous throttling mechanism for Google Chrome that would shut off the A57 cores instantly. This provided web performance that was in the same range as the Moto E and the Moto G, which were available for only $100-200 at the time. Even outside of Chrome, performance in CPU-bound tasks was often worse than the OnePlus One. This could be felt in apps, and throughout the entire UI which made the phone feel painfully slow and sluggish. The OnePlus 3 addresses all of these problems, and it provides class-leading performance among Android devices at this price, while also being one of the fastest devices among all smartphones. 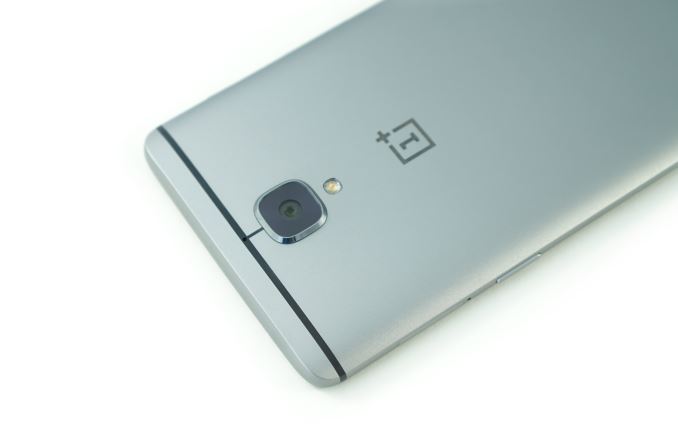 The OnePlus 3 takes some great photos. Whether you're shooting in the day or at night, the sharpness and detail retention is quite good. Like all manufacturers, OnePlus still has some room for improvement. My first photo test exposed a case where a scene with a great deal of foliage could skew the white balance toward green when it shouldn't, but these kinds of issues can be improved over time. Images taken in the dark also demonstrate a good balance between noise reduction, sharpening, and exposure, and of the devices I tested they were clearly the best. Video quality isn't at the same level, and despite the relatively high bitrate there are very visible macroblock artifacts when moving the camera, and the OIS stabilization just doesn't work very well.

Unfortunately, the display really kills the phone for me. Based on every other aspect I think it would be a no-brainer to replace the Nexus 5X with the OnePlus 3 as my daily driver, even if it is bigger than I'd like. I simply can't though, because I just feel unpleasant whenever I look at the OnePlus 3's display. I don't think it's a stretch to say it's the worst display I've examined during my time at AnandTech, as despite the Nexus 6's faults it didn't have the ghastly blue appearance of the OnePlus 3.

Of course, many people may not care about the display accuracy to the extent that I do. If you're part of that group then I think the OnePlus 3 should be high up on your list of phones to consider, because beyond the display, and to an extent, the camera, the OnePlus 3 is a great smartphone. For someone like me the inaccuracy is just far too severe to be tolerable. I've used many smartphones where the display calibration is anything but perfect, like the Moto E, the Honor 5X, and the Zenfone 2, and they were usable because the extent of the errors wasn't that severe even if the display wasn't something you'd want to edit professional photos on. The OnePlus 3 just pushes things way too far, and at least in my opinion the decisions made regarding the display's color characteristics demonstrates that OnePlus needs to bring people into the company who really understand the complexities regarding displays and color management. 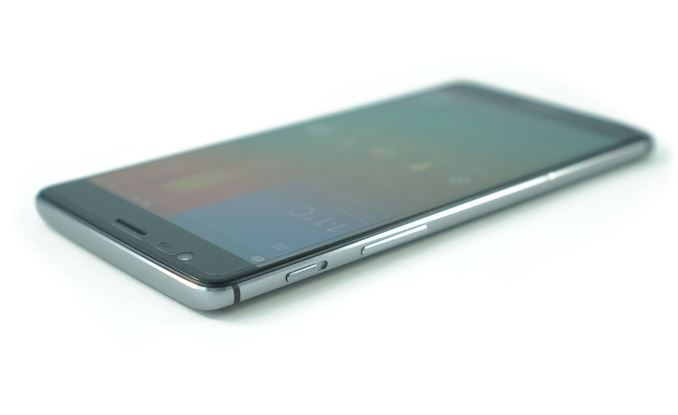 What gives me hope is the quick response from OnePlus on the issue. While it's concerning that OnePlus didn't understand that an sRGB mode is needed and that NTSC is completely irrelevant, their quick response and plans to implement an sRGB mode show great initiative and how a smaller company is able to react quicker to these situations than a large company can. It remains unclear as to when an update with an sRGB setting will come, and I'm skeptical about how much the display can be fixed after shipping as the unconstrained gamut is hardly the only issue, but there's still hope that things can be improved. I will definitely be revisiting the OnePlus 3 when this update ships, and I hope that my conditional recommendation can become an unconditional one.

As it stands, my recommendation on the OnePlus 3 is exactly that, a conditional one. If the problems with the display don't bother you then there's a lot to like here. Despite the small problems it has besides the screen, the OnePlus 3 represents a really great device at a more than fair price. If OnePlus can actually fix the display with an OTA update it will be the obvious recommendation for an Android phone at $400.

Right now my best advice to potential buyers is to think about whether or not the inaccurate display colors will bother you. If it won't, and if you're looking for an Android phone priced at around $400, then the OnePlus 3 should be on your list of considerations, if not at the top. It's obviously important to also consider whether or not you can comfortably use a 5.5" smartphone, but I assume that by this point smartphone buyers have figured out what sort of device size they enjoy using. I can't yet replace the Nexus 5X as my daily Android phone, but I hope that I'll be able to soon after OnePlus resolves this problem. I'll be keeping my eye out for updates to OxygenOS, and I hope you'll keep an eye out for my second look at the OnePlus 3's display, which I hope I'll be able to do soon.