On the Surface: Just Another Pentium 4 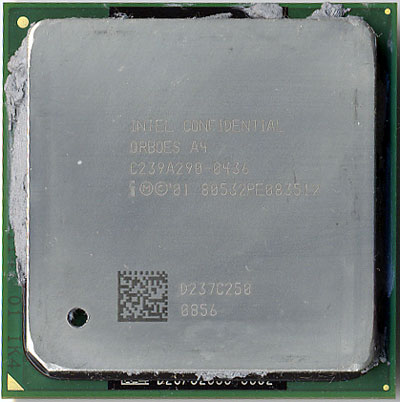 The processor feeds off of a 133MHz FSB clock, which is sampled four times per clock to provide an effective transfer rate equal to that of a 533MHz FSB. 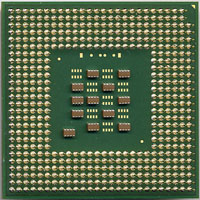 The architecture of the Pentium 4 has not changed at all for the 3.06GHz processor; the CPU is still based off of the same 0.13-micron Northwood core that made its debut at the beginning of this year.

We've already explained the technology behind the Pentium 4 so be sure to revisit some of our older articles if you're not up to speed: