With the iPhone SE we saw Apple bring the 12MP camera from the iPhone 6s to a $399 phone. The 9.7" iPad Pro brings it to the iPad. More specifically, it's a ~1/3" 12MP sensor with a f/2.2 aperture. The A9X SoC comes with the same ISP as Apple A9, and so we should see parity between the photo quality on the iPhone 6s, the iPhone SE, and the 9.7" iPad Pro. In my iPhone SE review I said that the camera was a substantial upgrade over the one used in the iPhone 5s. In this case the gap is even larger, with Apple moving from an 8MP sensor with 1.1-micron pixels to a 12MP sensor with 1.22-micron pixels. Not only does moving to a higher resolution sensor enable UHD video recording, but the fact that the sensor is larger with more pixels will help to improve the quality of photos in good lighting, and even more so in poor lighting. Using Apple's latest SoC is also what allows for 1080p120 slow motion video and Live Photos. 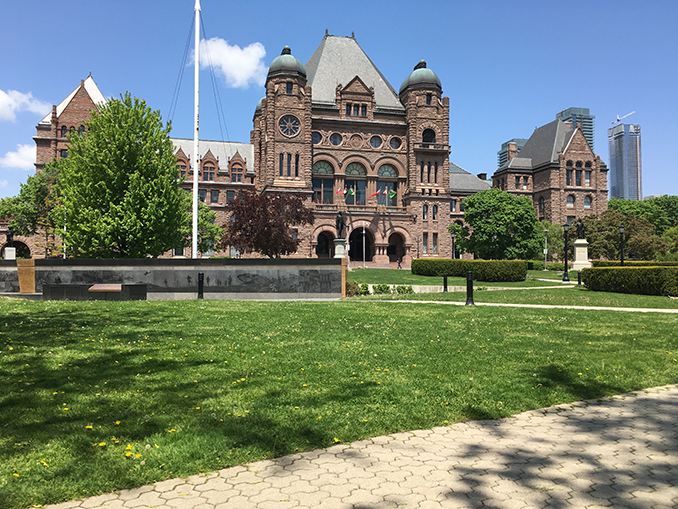 As I said in my iPhone SE review, there's not a lot to say about this camera because we've already seen it in the market for many months now. While it's not the absolute best sensor in a smartphone, it's by far the best one in any tablet. Apple's processing gave them a lead over the competition when they were shipping 1.1-micron 8MP sensors in iPads, and with the 9.7" Pro moving to the same camera as the iPhone 6s the leap in image quality is significant. In the day you can see improved detail. It's also possible that the optics are an improvement over those used in other iPads, as you can see proper detail capture in some areas of photos where MTF limitations caused artifacting on older iPads. 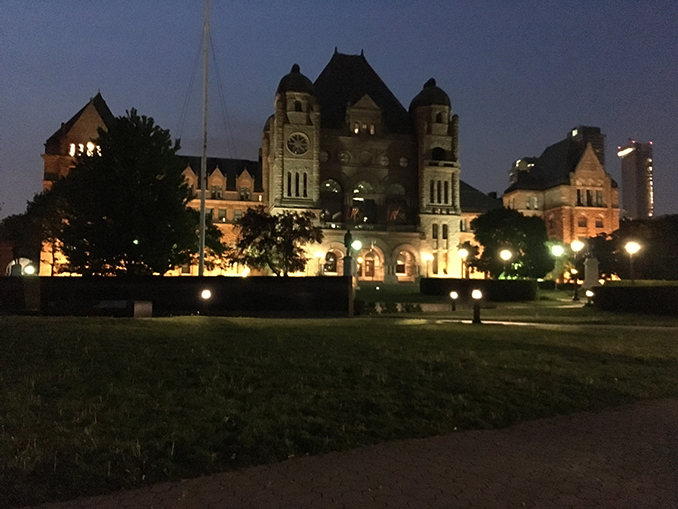 As with the iPhone SE, the 9.7" iPad Pro is equivalent to the iPhone 6s when shooting in low light. In these particular shots there's a slight different in exposure but that could simply be due to me having a bit of trouble focusing on the same area with such a large device. The overall detail is equivalent between all the devices using Apple's 12MP sensor, and when you compare the 9.7" Pro to other tablets they're in completely different classes. The competition from Google is let down by worse cameras, worse ISPs, and worse processing, to the point where you basically can't use them to take a photo in low light. The best competition I've seen for the iPads was the Tab S2. Unfortunately, Samsung only loaned that to us for a short period so I no longer have it for comparisons, but given that it was equivalent to the iPad Air 2, it's safe to say that this new iPad Pro is really without competition for camera quality.