After everything we've seen so far, what is there to say about the XPS 15? As a pure exercise in style, mimicking the look and feel of the XPS 13 was definitely the right way to go. The same Infinity Edge display allows Dell to squeeze a 15-inch notebook into the space that most 14-inch models take up. The aluminum outside feels great in the hand, but the contrasting dark carbon fibre weave on the keyboard deck makes the keys easier to read, and it also does a better job resisting fingerprints. The soft touch coating makes typing on the XPS 15 very comfortable. 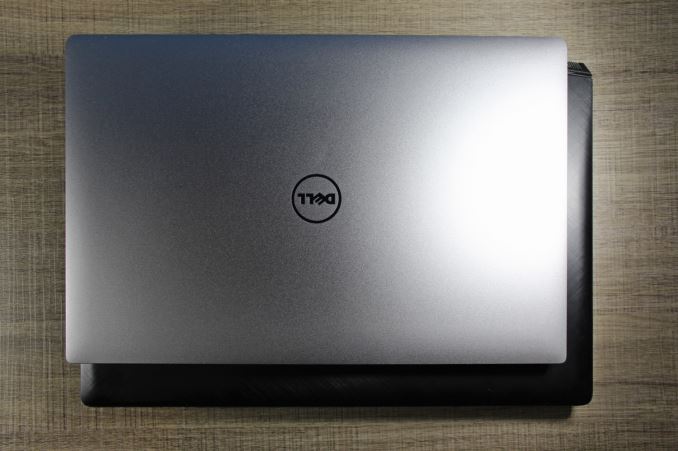 The keyboard is roughly (if not exactly) the same as the XPS 13 keyboard, which I liked. The 1.3 mm of travel is kind of shallow for a laptop this large, but overall it is pretty good. There are better keyboards around, but it would not take long to get used to typing on the XPS 15. The trackpad is excellent, with plenty of room to work, and nice smooth scrolling. The Microsoft Precision Touchpad drivers lack some of the customizability of other trackpad drivers, but the gestures available are enough for what I need. 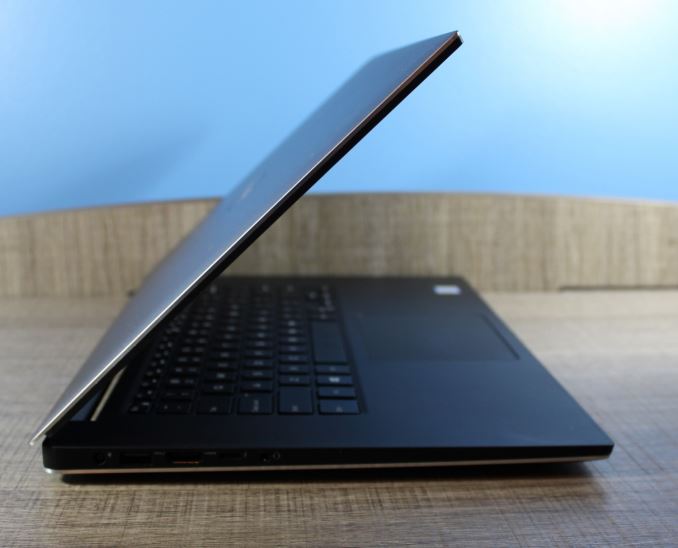 Performance is very good, thanks to a quad-core Skylake processor and a NVIDIA GTX 960M graphics card. This isn’t a dedicated gaming system, but the GPU can hold its own and even allow you to play modern games as long as you are OK turning the graphics down a bit. The CPU performance is strong, although as with the Lenovo Y700, the Skylake quad-core didn’t bring a big jump in performance over Broadwell. 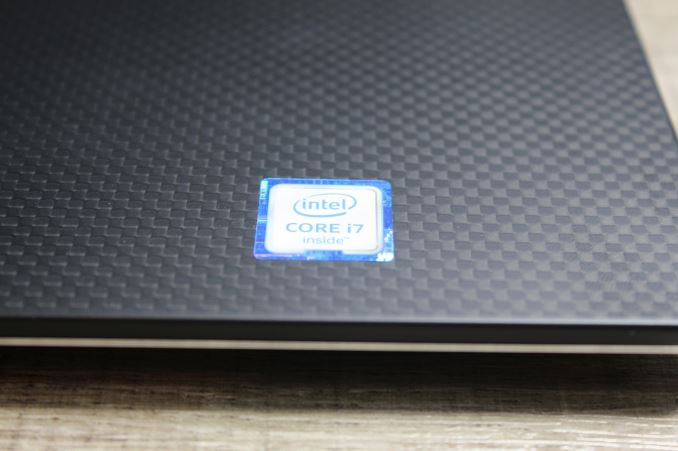 The display shipped on the review unit is the 3840x2160 UHD panel with support for the Adobe RGB color space, but the wider gamut can't make up for the disappointing accuracy out of the box. Once calibrated though, this display can hold its own with pretty much anything out there. Text is very crisp, and colors are very vibrant. It’s a shame that there’s not an easier way to use Adobe RGB, but with more devices starting to support this color space perhaps Windows will work on how it deals with different gamuts. We can hope. 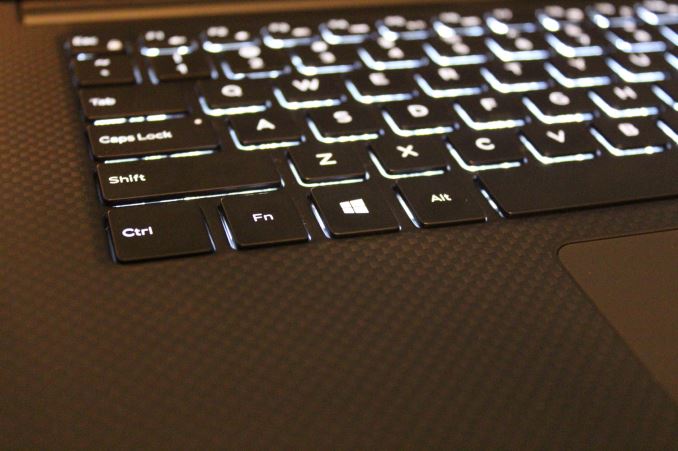 The downside of the over 8 million pixels though is the less than amazing battery life. With a large 84 Wh battery, I was hoping for more than 7.5 hours on our light test, but that wasn’t the case. The efficiency is not fantastic, and it is also hindered by LED backlighting that supports a higher gamut, although we did run our testing on sRGB mode. Overall battery life isn’t much different than the XPS 15 9530 that we tested a while back, despite the IGZO display and latest generation processor. It’s hard to get around driving light through that many pixels. The 1920x1080 IPS panel offered in the base model would certainly help here, though not having tested that model it's hard to say just how much it would help. 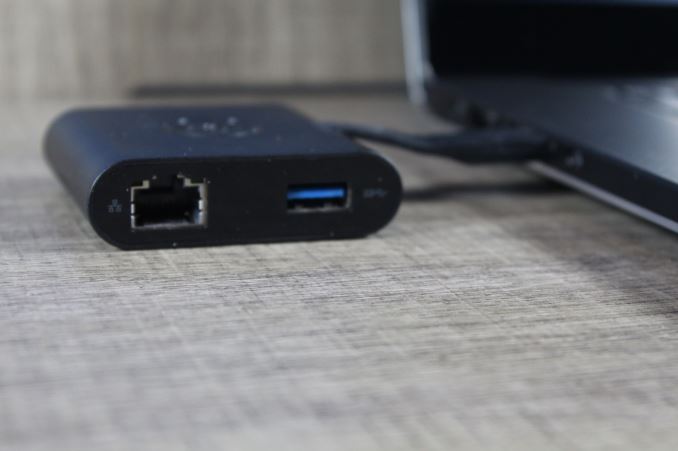 Dell didn’t load the XPS 15 down with too much extra software either, which is nice. The Dell PremierColor application is great though, and being able to make improvements to the built in Windows Snap assist is a good move. Much of the time I’m not interested in extra software, but if an OEM can improve upon something that is built in, it’s hard to argue with them adding it in. 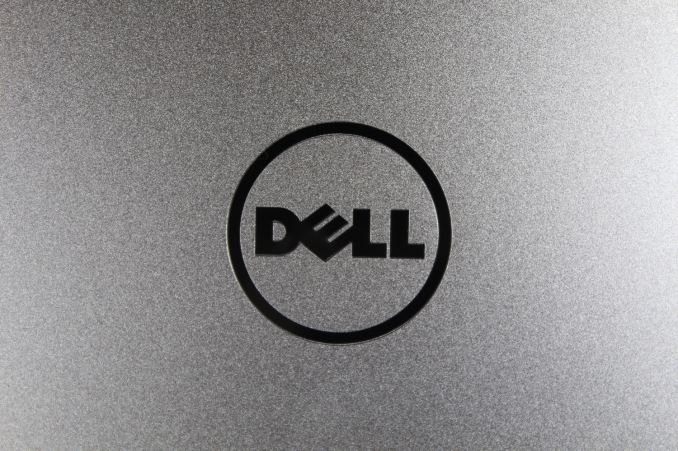 Overall, the XPS 15 is one of the sleekest 15-inch laptops on the market. If I was looking to purchase something of this size, the XPS 15 would be near the top of my list, thanks to the excellent build quality, great design, and compact size. When you work it, it does get loud, but the combination of good qualities in the XPS 15 are hard to ignore.