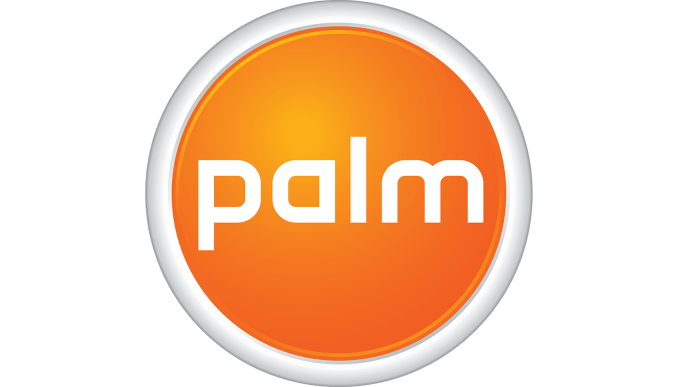 We haven't heard much from Palm since they were purchased by HP in 2010. The Palm Pre 2 was unsuccessful, the Pre 3 was cancelled, and after the failure of the HP Touchpad it seemed that the WebOS platform would be doomed to become some sort of software for HP printers. However, it looks like the Palm brand may come back. Writers at WebOS nation have discovered several pieces of evidences that indicate that the brand has been sold to Alcatel OneTouch, a company owned by the Chinese TCL Corporation which makes various consumer electronics,.

The first evidence of the sale was found when the Palm.com domain began redirecting to mynewpalm.com, with a video of the Palm logo and the phrases "Coming soon" and "Smart move" underneath. Smart move is the slogan for Alcatel OneTouch. Shortly afterward, a WebOS Nations forum member discovered a USPTO document which indicated that the Palm name, trademarks, and logos had been transferred from HP to a shelf company named Wide Progress Global Limited. The person who signed the paperwork for the transfer is a man named Nicolas Zibell, who also holds the position of "President Americas and Pacific" at Alcatel OneTouch. This, combined with the usage of the same slogan as Alcatel OneTouch, makes it very likely that the brand has indeed been sold by HP to Alcatel OneTouch. Anyone interested should definitely check out the detective work by the writers and users at WebOS Nation in the source below, and in the link above to the forum user's blog where he detailed his original findings.