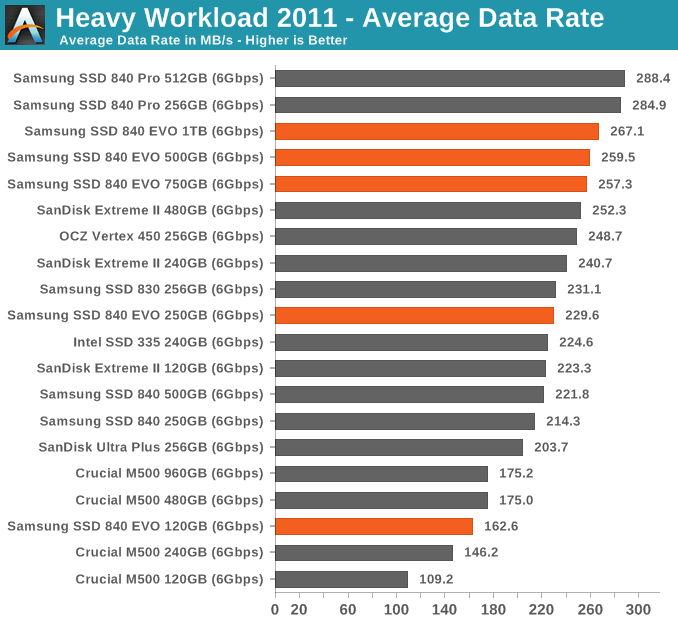 In lighter workloads than our 2013 workload the EVO still does incredibly well. 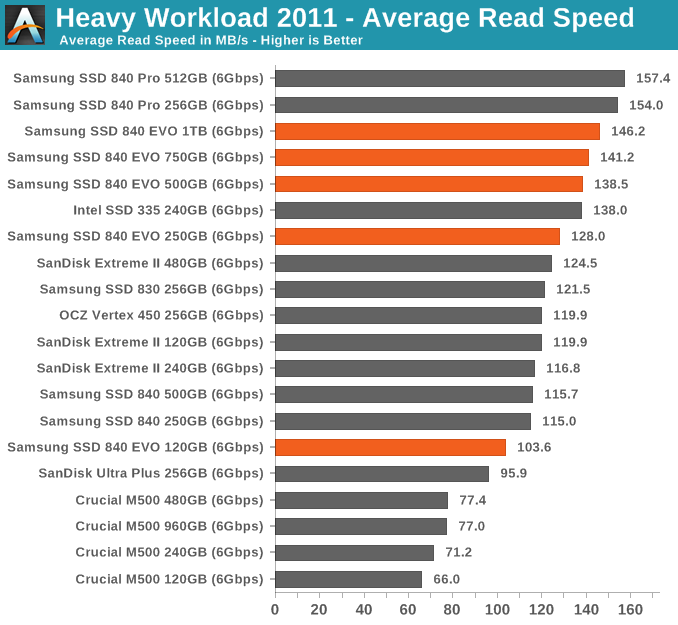 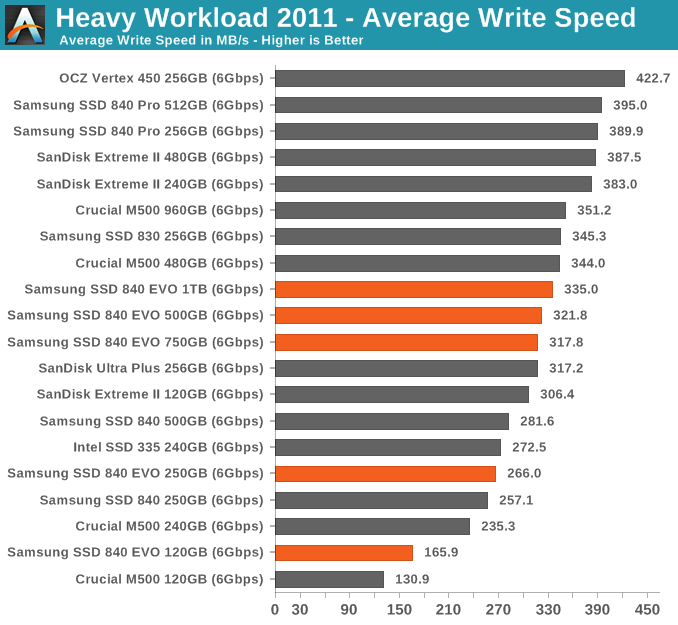 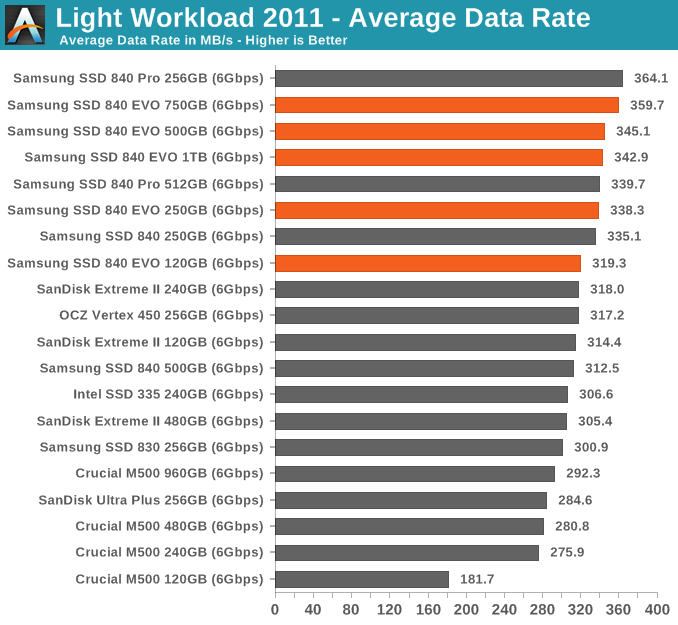 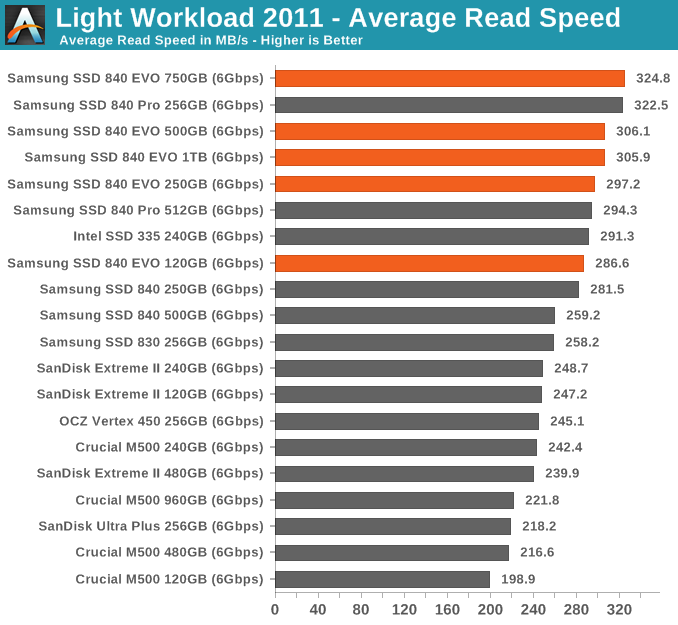 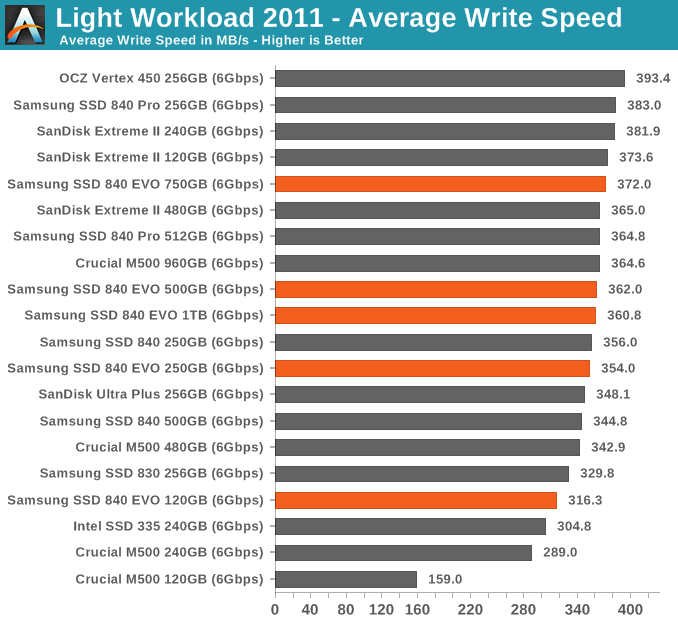