It’s nearly impossible for the Xbox One not to be a substantial upgrade over the Xbox 360. The fact that Microsoft could ship a single integrated SoC instead of a multi-chip CPU+GPU solution this generation is telling enough. You don’t need to integrate anywhere near the fastest CPUs and GPUs to outperform the Xbox 360, something closer to the middle of the road works just fine.

Microsoft won’t have any issues delivering many times the performance of the Xbox 360. The Xbox One features far more compute power and memory bandwidth than the Xbox 360. Going to 8GB of RAM is also a welcome upgrade, especially since it’s identical to what Sony will ship on the PlayStation 4. As AMD is supplying relatively similar x86 CPU and GCN GPU IP to both consoles, porting between them (and porting to PCs) should be far easier than ever before. The theoretical performance comparison between the two next-gen consoles is where things get a bit sticky. 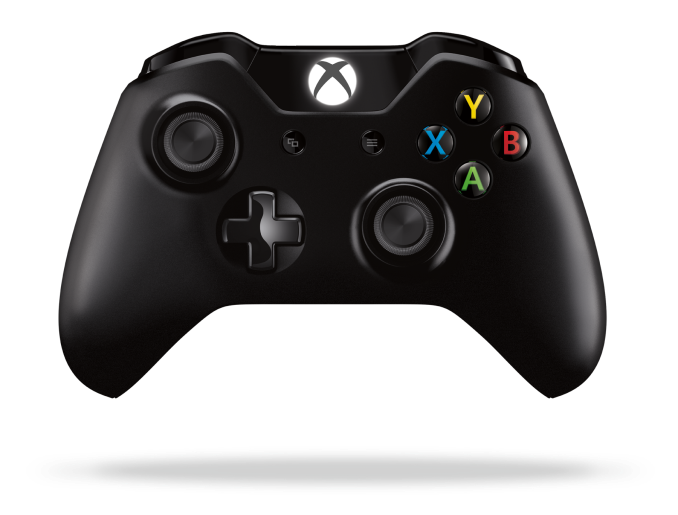 Sony gave the PS4 50% more raw shader performance, plain and simple (768 SPs @ 800MHz vs. 1152 SPs & 800MHz). Unlike last generation, you don't need to be some sort of Jedi to extract the PS4's potential here. The Xbox One and PS4 architectures are quite similar, Sony just has more hardware under the hood. We’ll have to wait and see how this hardware delta gets exposed in games over time, but the gap is definitely there. The funny thing about game consoles is that it’s usually the lowest common denominator that determines the bulk of the experience across all platforms.

On the plus side, the Xbox One should enjoy better power/thermal characteristics compared to the PlayStation 4. Even compared to the Xbox 360 we should see improvement in many use cases thanks to modern power management techniques.

Differences in the memory subsytems also gives us some insight into each approach to the next-gen consoles. Microsoft opted for embedded SRAM + DDR3, while Sony went for a very fast GDDR5 memory interface. Sony’s approach (especially when combined with a beefier GPU) is exactly what you’d build if you wanted to give game developers the fastest hardware. Microsoft’s approach on the other hand looks a little more broad. The Xbox One still gives game developers a significant performance boost over the previous generation, but also attempts to widen the audience for the console. It’s a risky strategy for sure, especially given the similarities in the underlying architectures between the Xbox One and PS4. If the market for high-end game consoles has already hit its peak, then Microsoft’s approach is likely the right one from a business standpoint. If the market for dedicated high-end game consoles hasn’t peaked however, Microsoft will have to rely even more on the Kinect experience, TV integration and its exclusive franchises to compete.

Arguably the most interesting thing in all of this is the dual-OS + hypervisor software setup behind the Xbox One. With the Windows kernel running alongside the Xbox OS, I wonder how much of a stretch it would be to one day bring the same setup to PCs. Well before the Xbox One hits the end of its life, mainstream PC APUs will likely be capable of delivering similar performance. Imagine a future Surface tablet capable of doing everything your Xbox One can do. That's really the trump card in all of this. The day Microsoft treats Xbox as a platform and not a console is the day that Apple and Google have a much more formidable competitor. Xbox One at least gets the software architecture in order, then we need PC/mobile hardware to follow suit and finally for Microsoft to come to this realization and actually make it happen. We already have the Windows kernel running on phones, tablets, PCs and the Xbox, now we just need the Xbox OS across all platforms as well.