The next-gen MacBook Pro is equipped with a decidedly this-gen wireless stack. In other words it uses the same 3x3:3 WiFi solution that was present in the 2011 MacBook Pro and is present in the non-Retina 2012 MacBook Pro as well: Broadcom’s BCM4331. The wireless behavior characteristics are a bit different since this is a physically different chassis, but we’re still dealing with a 3-stream 802.11n solution - not 802.11ac. All three antennas are located in the Retina Display’s housing.

We have seen Apple be conservative with component choices in the past. Deciding to stick with Samsung’s 45nm LP process for the A5X instead of embracing 32nm LP sooner with the 3rd gen iPad is one example that comes to mind. Like a good silicon company Apple appears to mitigate risk in design by sticking with known-good components wherever possible. Major changes to the industrial design are typically paired with comparatively minor silicon changes, and other components are kept as static as possible so long as they don’t overly compromise experience. While 802.11ac dongles and routers are just arriving today, Apple likely froze the Retina MBP’s wireless configuration quite a while ago. Rather than be caught shipping potentially unratified hardware, Apple went the safe route and stuck with 802.11n. 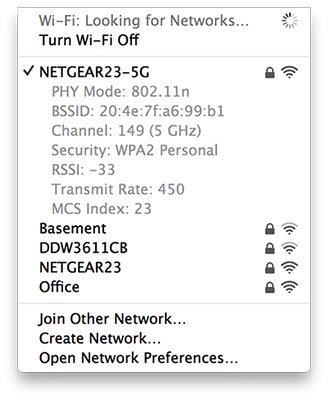 That’s not to say Apple’s wireless implementation is bad. The 15-inch MacBook Pro has been one of the best behaved notebooks on wireless that I’ve had the pleasure of using. The MacBook Pro with Retina Display is no different. Just like before, the best case negotiated physical rate is 450Mbps when paired with a 5GHz 3x3 access point. Unobstructed, within a couple of feet of the AP, I measured as much as 230Mbps to the Retina MacBook Pro. I tested at three different distances from the AP, through walls and on both 2.4GHz and 5GHz bands. Overall performance seemed comparable to the standard 15-inch MacBook Pro, although it’s definitely faster in some areas and slower in others.

The second test location consistently performed poorly on the 2011 MBP, only on 2.4GHz however. For the most part there were no real surprises otherwise.

It was our own Brian Klug who clued me into the horrible behavior of the 2011 MacBook Pro’s SD card reader. Depending on the SD card used, the integrated SD card reader either performed admirably or was the most frustrating part of the Mac experience. Out of the three SD cards I frequently use: a Patriot LX series card, a Transcend and a new UHS-I Patriot EP Pro, only the Transcend card actually works remotely well with the 2011 chassis. Even then, it’s not perfect. I usually have to insert and remove the card at least once before the reader will recognize it. The LX and EP Pro on the other hand are measurably worse. To get the EP Pro to work in the 2011 MBP’s reader I usually have to push the card in then apply upward or downward force to the exposed edge of the card to get it to read properly. Even then it’ll usually disappear from OS X or be present but read at bytes per second. I doubt this is the fault of the card itself but rather the latest example of incompatibility with the horrible SD card reader in last year’s MacBook Pro.

At least with the cards I’ve tested, the Retina MacBook Pro exhibits none of these issues. Over dozens of insertions I had no issues reading from or writing to all three of these cards, including the problematic ones. I ran a Quick Bench test on the EP Pro as it’s the fastest of the lot and came away with reasonable performance as well. Roughly 80MB/s reads and 40MB/s writes. The numbers are shy of Patriot’s 90/50 spec but quite good. 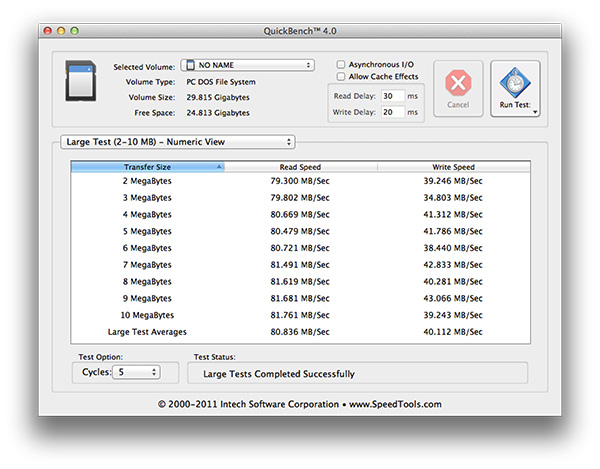 One of the times I was able to get the EP Pro working in the 2011 MacBook Pro I managed to squeeze in a single Quick Bench run. Read performance was almost identical at 80MB/s, but write performance was far lower at only 10MB/s: 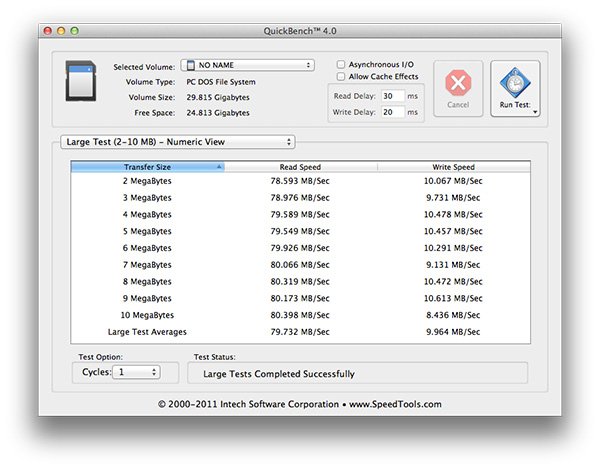 Shortly after the test completed I could no longer write to the drive in the 2011 MBP so I suspect the card reader was acting up again. Needless to say, if you like using SD cards with your MacBook Pro the Retina Display model appears to be much better. That’s not to say there couldn’t be other incompatibilities, but in everything I tested it looks like this problem is finally fixed. 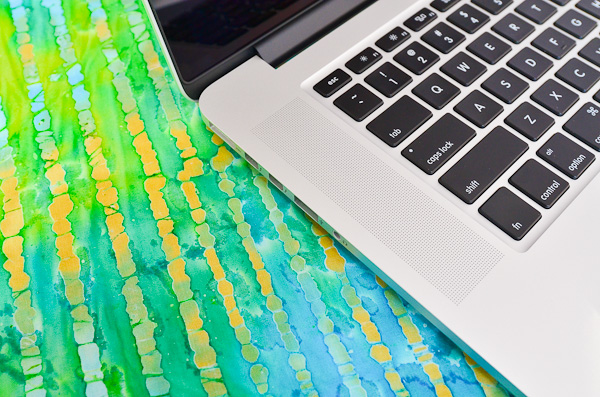 Apple is proud of its new speaker design in the Retina MacBook Pro. There’s not a whole lot you can do for tiny laptop speakers but despite shrinking the overall volume of the chassis, Apple has managed to deliver much better sound out of the new speakers in the rMBP. Like most of the upgrades to the next-gen MacBook Pro, you really need to do an A/B comparison to appreciate the difference. And keep your expectations in line with reality, a good set of external speakers are always going to sound better. With that said, the new speakers definitely deliver a fuller, more rich sound than their predecessor. You can still tell you’re listening to some form of integrated speakers, but now they sound distinctly less like they’re coming from a inside a notebook.

In preparation for Mountain Lion's arrival with dictation support, Apple outfitted the next-gen MacBook Pro with dual microphones in order to better focus on your spoken voice and not on background noise. In practice the new mics work reasonably well, rejecting moderate volume background noise. Loud music nearby will still cause interference and as always, accurate dictation requires more than just good quality source audio to get right.