I have to admit that Intel's Z68 launch was somewhat anti-climactic for me. It was the chipset we all wanted when Sandy Bridge first arrived, but now four months after Sandy Bridge showed up there isn't all that much to be excited about - save for one feature of course: Smart Response Technology (aka SSD caching). The premise is borrowed from how SSDs are sometimes used in the enterprise space: put a small, fast SSD in front of a large array of storage and use it to cache both reads and writes. This is ultimately how the memory hierarchy works - hide the latency of larger, cheaper storage by caching frequently used data in much faster, but more expensive storage.

I believe there's a real future with SSD caching, however the technology needs to go mainstream. It needs to be available on all chipsets, something we won't see until next year with Ivy Bridge. Even then, there's another hurdle: the price of the SSD cache. 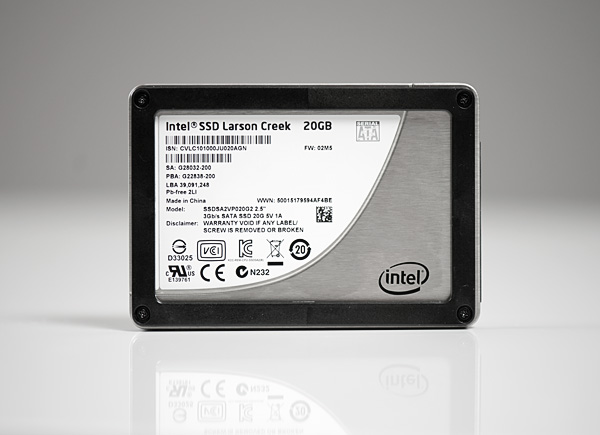 Alongsize Z68 Intel introduced the SSD 311, codename Larson Creek. The 20GB SSD uses 34nm SLC NAND, thus pricing the drive more like a 40GB MLC SSD at $110. Intel claims that by using SLC NAND it can deliver the write performance necessary to function as a good cache. Our benchmarks showed just that. The 20GB SSD 311 performed a lot like a 160GB Intel X25-M but with half of the NAND channels thanks to SLC NAND's faster write speed and some firmware tweaks. In fact, the only two complaints I had about the 311 were its limited capacity and price.

The capacity issue proved to be a problem as I found that after almost a dozen different application launches it wasn't too hard to evict useful data from the cache. The price is also a problem because for $100 more you can pick up a 120GB Vertex 2 and manage your data manually with much better performance overall. 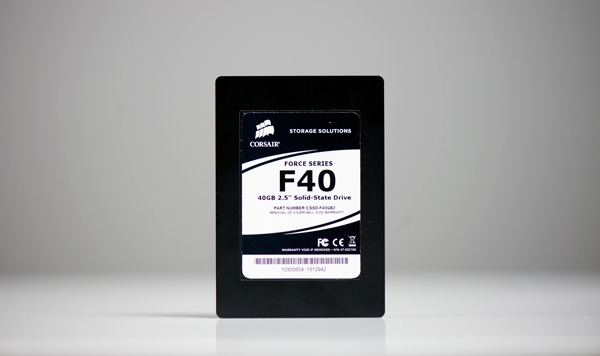 Yesterday a friend pointed me at a now defunct deal at Newegg. For $85 Newegg would sell you a 40GB SF-1200 based Corsair Force SSD. That particular deal is done with and all that remains is the drive for $110, but it made me wonder - how well would a small SandForce drive do as an SSD cache? There's only one way to find out. 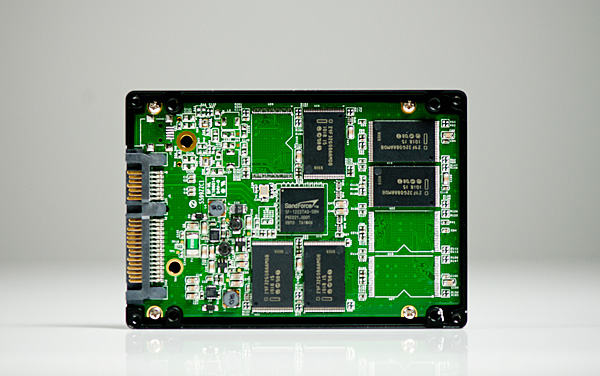