Apple's new 13-inch MacBook Pro received the biggest upgrade of the lot. Last year Apple opted against moving the 13-inch model to Arrandale and instead gave it a beefy GPU and a mildly evolved Core 2 Duo CPU. The presumed public reasoning was Apple didn't like Arrandale's GPU performance and needed a two chip solution to maintain the platform's size hence the NVIDIA GT 330M + Intel Core 2 Duo setup. Internally I'm wondering if there was a small amount of corporate politics being played there. Apple used to get a discount on Intel CPUs in exchange for exclusivity, that agreement expired with Nehalem. When Nehalem hit, Apple had to pay the same price as everyone else for CPUs. Now does the 2010 Core 2 based 13-inch MacBook Pro make more sense? Keeping Intel's flagship CPU out of Apple's highest volume MacBook Pro had to hurt. I wonder if Apple got discounted pricing on Sandy Bridge as a result... 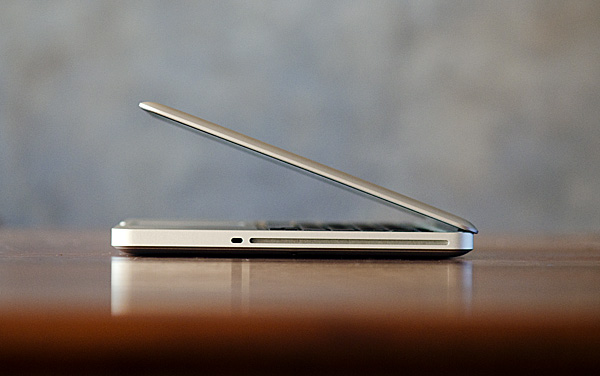 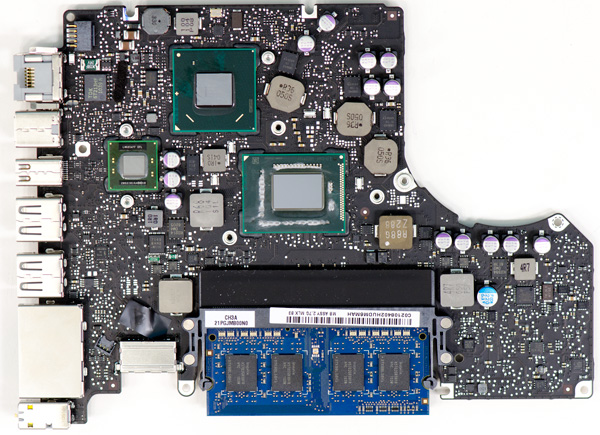 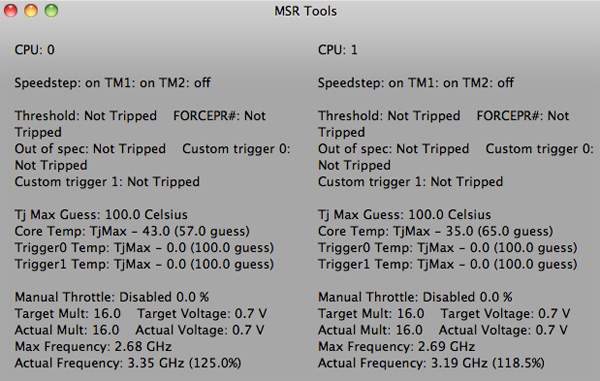 I verified turbo frequencies on the 2.7GHz 13-inch. The highest I saw single core turbo hit was 3.4GHz, and dual core turbo was good for 3.2GHz. There's absolutely no funny business going on here, the dual-core 2.7 is allowed to hit its maximum frequencies. 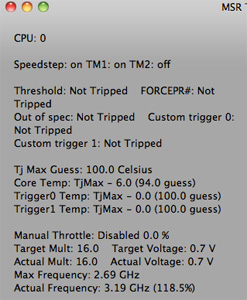 You'll notice that the 2.7GHz DC chip has the same max single core turbo as the 2.3GHz QC chip from the upgraded 15-inch MacBook Pro. In practice this means that for light workloads the upgraded 15 won't feel any faster than the 13 (or that the 13 will feel as fast as the 15 depending on how you look at it). I'm talking about things like web page load times and application launch/install times. There may even be a slight performance advantage for the 13-inch setup as it's able to turbo up to higher frequencies easier than the quad-core 15. Crank up the threads and you've got a different story entirely of course. There's no replacement for more cores on highly threaded workloads.