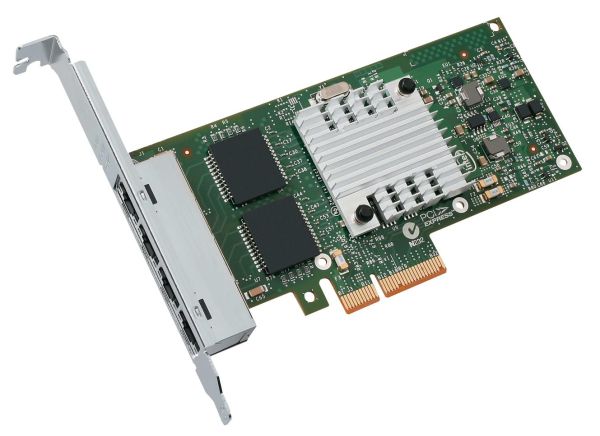 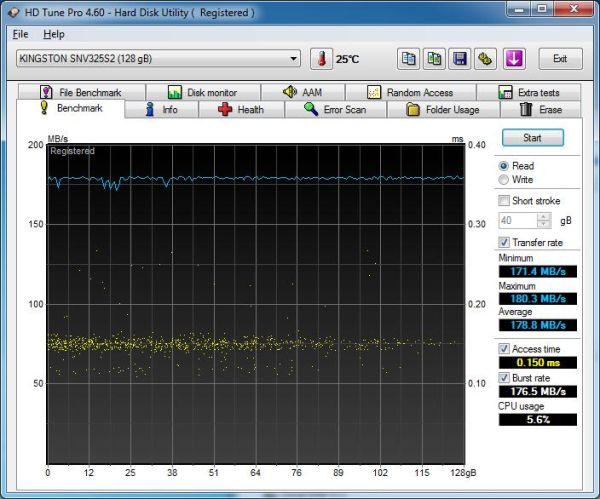 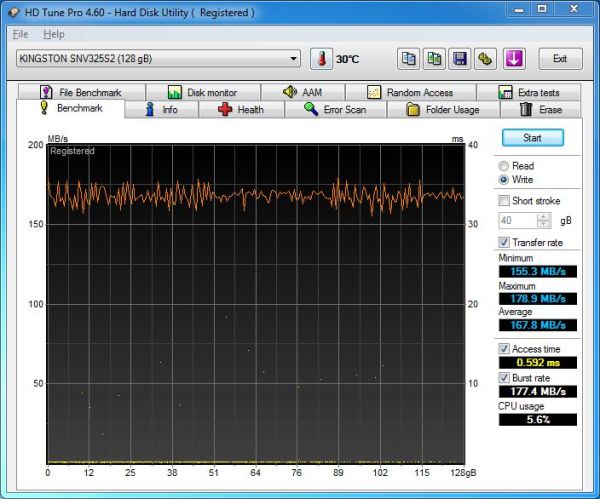 There are three important sharing protocols we investigated in the course of our evaluation of the 5big storage server. In the next few sections, you will find NASPT / robocopy benchmarking results for Samba, NFS and iSCSI sharing protocols. Each section also has a small description of how the shares were set up on the NAS. The NASPT benchmarks were run in Batch mode thrice, giving us 15 distinct data points. The average of these 15 values is recorded in the graphs presented in the following sections. The robocopy benchmark was run thrice, and the average transfer rate of the three iterations is presented alongside the NASPT benchmarks.