The Cards and The Test

In the AMD department, we received two cards. One was an overclocked part from HIS and the other was a stock clocked part from ASUS. Guess which one AMD sent us for the review. No, it's no problem, we're used to it. This is what happens when we get cards from NVIDIA all the time. They argue and argue for the inclusion of overclocked numbers in GPU reviews when it's their GPU we're looking at. Of course when the tables are turned so are the opinions. We sincerely appreciate ASUS sending us this card and we used it for our tests in this article. The original intent of trying to get a hold of two cards was to run CrossFire numbers, but we only have one GTX 275 and we would prefer to wait until we can compare the two to get into that angle. 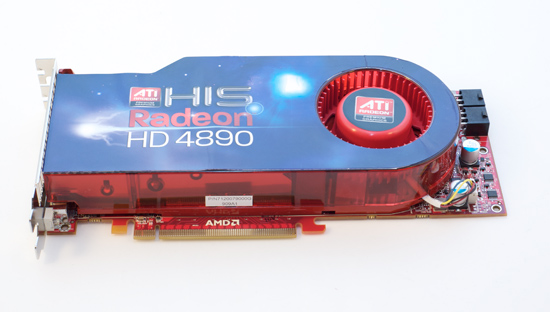 The ASUS card also includes a utility called Voltage Tweaker that allows gamers to increase some voltages on their hardware to help improve overclocking. We didn't have the chance to play with the feature ourselves, but more control is always a nice feature to have. 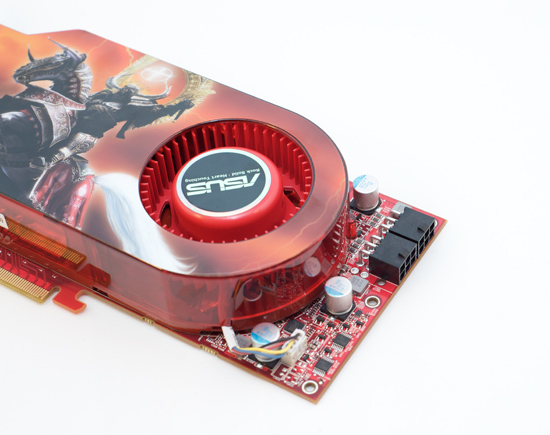 For the Radeon HD 4890 our hardware specs are pretty simple. Take a 4870 1GB and overclock it. Crank the core up 100 MHz to 850 MHz and the memory clock up 75 MHz to 975 MHz. That's the Radeon HD 4890 in a nutshell. However, to reach these clock levels, AMD revised the core by adding decoupling capacitors, new timing algorithms, and altered the ASIC power distribution for enhanced operation.  These slight changes increased the transistor count from 956M to 959M. Otherwise, the core features/specifications (texture units, ROPs, z/stencil) remain the same as the HD4850/HD4870 series.

On the NVIDIA side, we received a reference version of the GTX 275. It looks similar to the design of the other GT200 based hardware. 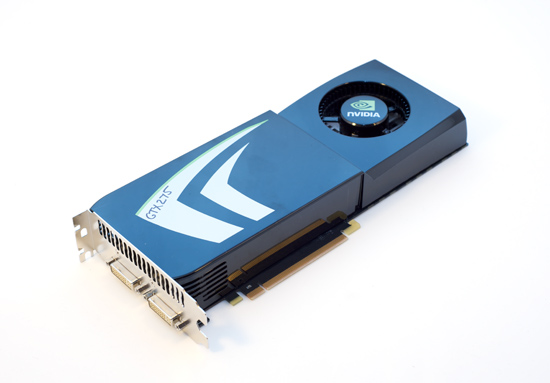 Rather than just an overclock of a pre-existing card, this is a blending of two configurations combined with an overclock from the two configurations from which it was born. And sure, it's also half a GTX 295, and that is convenient for NVIDIA. It's not just that it's different, it's that this setup should have a lot to offer especially in games that aren't bandwidth limited.

That wraps it up for the cards we're focusing on today. Here's our test system, which is the same as for our GTS 250 article except for the addition of a couple drivers.