We are back today with a quick update to an article we did a few weeks ago. That article addressed readership questions about how well the Phenom II X4 940 performed against a similar Intel Core 2 Quad (Q9550 in this case) with a multi-GPU setup. It was an interesting request and one that we enjoyed answering. Without repeating the entire article, we discovered the X4 940 was every bit a match for the Q9550 in the majority of our multi-GPU game tests. The one exception was Far Cry 2, but that title just favors Intel’s processors, especially the i7 series.

Our conclusion brought about additional questions. The majority of questions centered on how well the latest Phenom II AM3 processors perform in multi-GPU setups and if DDR3 really makes a difference in performance, application or gaming. We had other comments questioning our sanity and/or heritage after commenting on game play fluidity advantages for the Phenom II in a couple of major titles. We still stand by those comments and might even discuss them again today. 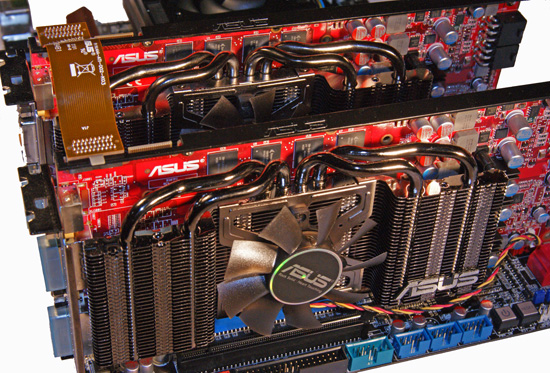 In the meantime, our article today seeks to answer if the Phenom II X3 720BE is a viable alternative to the more expensive Phenom II X4 940 and indirectly the Q9550 in gaming with a CrossFire X setup. We had numerous readers wanting to know how well a “budget” oriented processor would perform in a multi-GPU setup if they decided to divert possible cost savings to procuring an additional mid-range GPU like the HD 4870 1GB. A fair enough question for gaming centric users although we still believe in procuring the single fastest card possible (based on price/performance) for gaming. However, considering current release schedules, pricing, and performance ratios for the higher end GPUs, a more modest dual GPU setup might be a better value proposition over the long term if driver support is consistent.

We will be back shortly to answer the DDR2/DDR3 performance questions and more as we extend our coverage on budget and mid-range platforms. Until then, let’s discuss the system setup and get to the numbers.