We collected a bit of data on the current 4k series lineup to show a little about what we get for each price point. This data doesn't really tell the whole story, though it does shed some light on relative performance for those who want to know where their money is going.

The real value in these higher priced, higher performance cards isn't in how much faster they can do the same thing as the 4670, but in how much higher a resolution they can hit while doing it. While there are some cases where the 4670 might be able to barely remain playable at 1680x1050, the 4850 is really going to be a better option there and at 1920x1200. Likewise, the 4870 is going to benefit people who have a 30" display or don't like playing without every option ticked and tweaked to the max on the very latest titles. 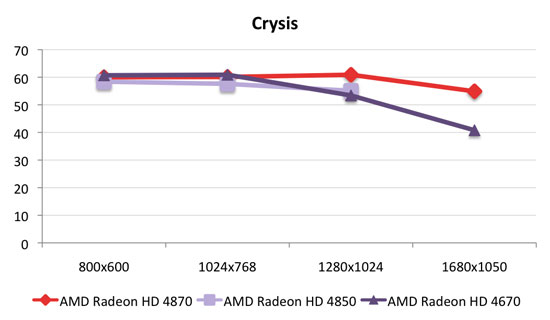 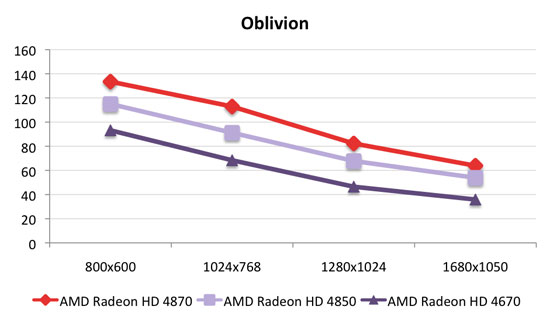 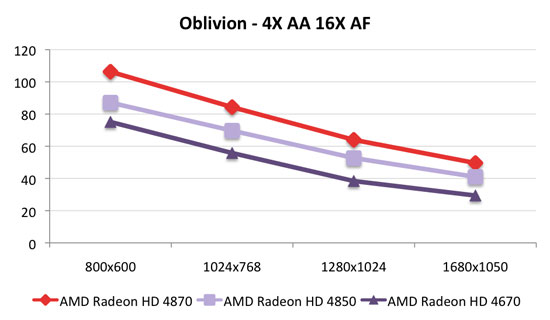