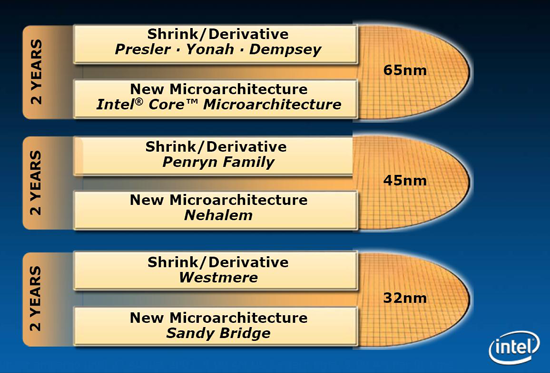 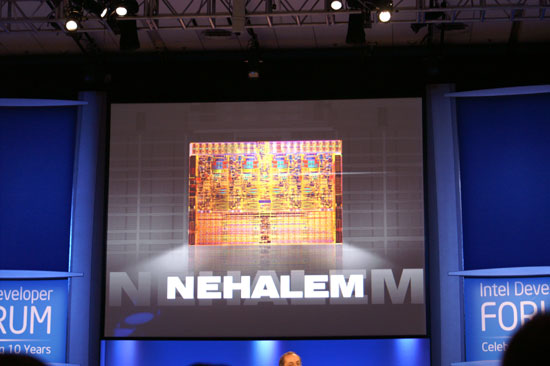 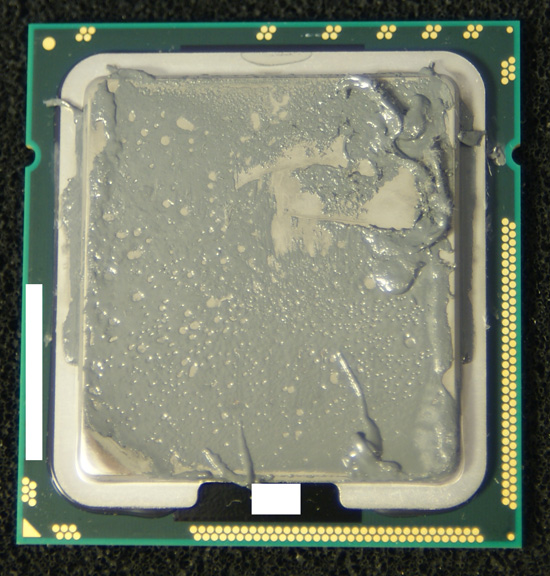 Not One Nehalem, but Two
Tweet
PRINT THIS ARTICLE
Comments Locked