If you agree that the Xbox 360's Red Ring of Death (RRoD) failures are related to cooling, maybe a better case with better cooling might help solve the problem. Lian-Li offers such an alternative: 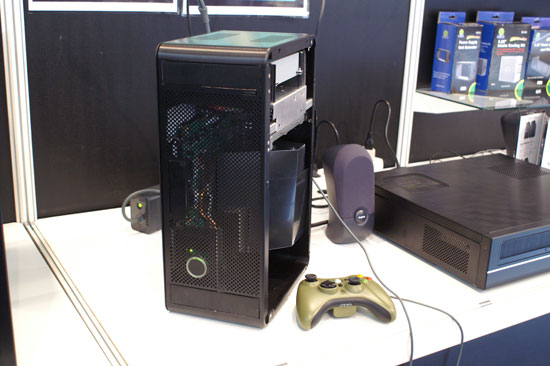 You've got to transplant the Xbox 360 yourself, but it fits nicely in this not-quite-as-nice-as-the-original case: 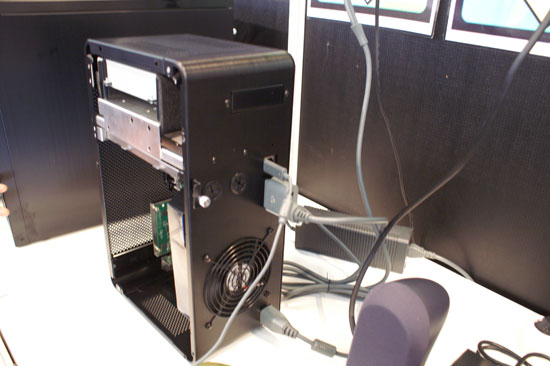 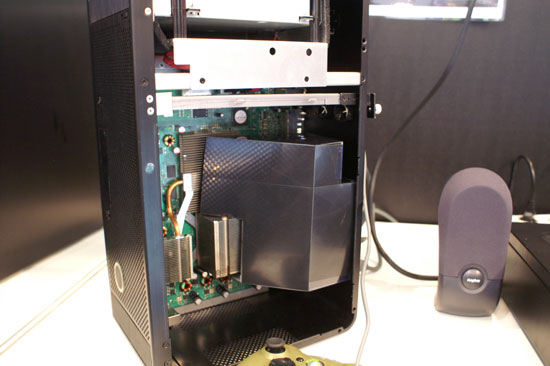 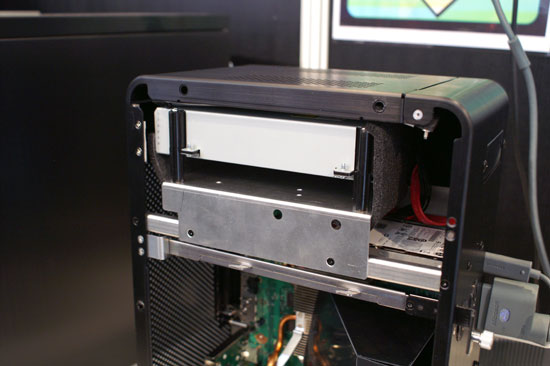 Now if they could only build an easy DIY Xbox 360 portable...