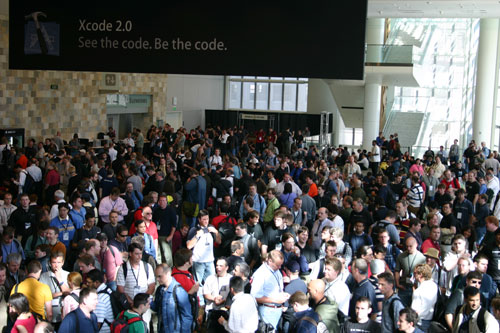 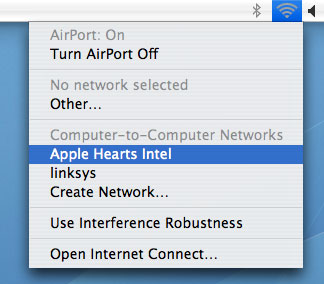 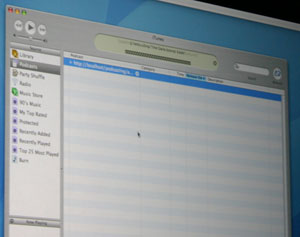 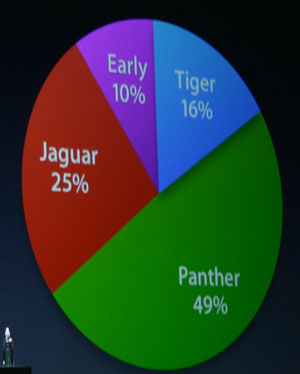 Apple and Intel, Together at Last
Tweet
PRINT THIS ARTICLE
Comments Locked