One of the big items of this year's E3 is, of course, Microsoft's Xbox 360 - and thus it was the focus of our first few hours on the show floor. 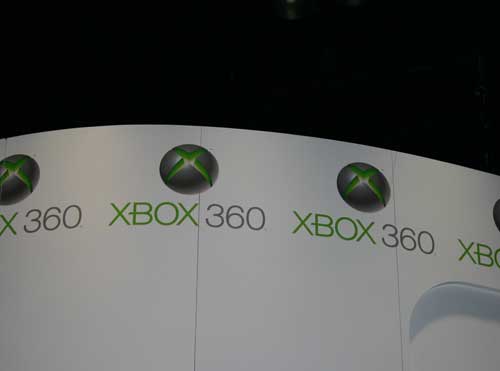 Given that the Xbox 360 is supposed to launch and be available by the end of this year, we expected to see a pretty large showing of it at this year's E3. Don't be mistaken, the vast majority of this year's show focused on currently available consoles - the original Xbox, Playstation 2, Gamecube and a plethora of mobile gaming platforms, but there were hints of the new console spread out throughout the show.

Basically at every booth where there was a long line, you could either expect to see a Xbox 360 demo or someone was giving away free stuff.