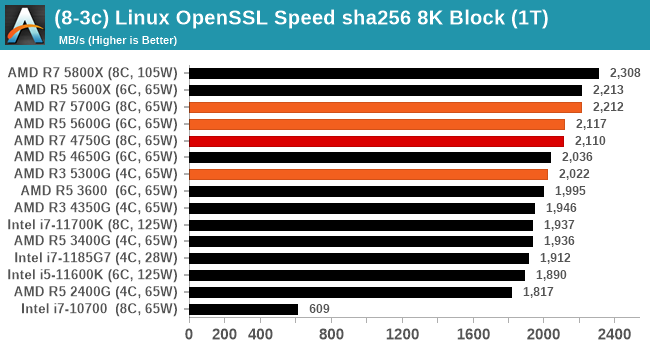 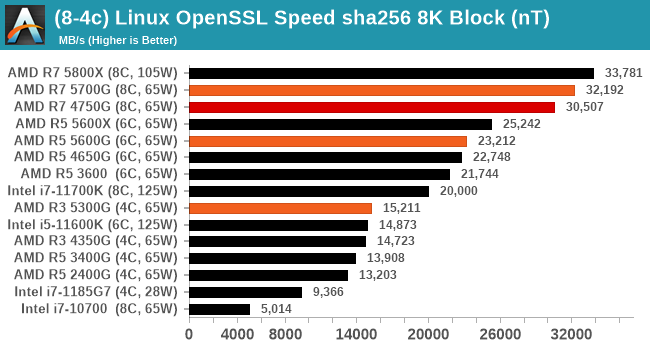 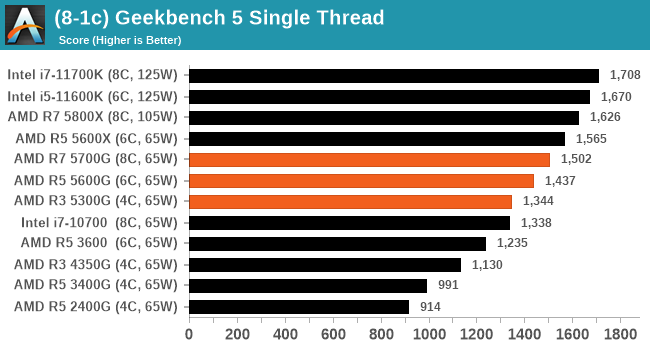 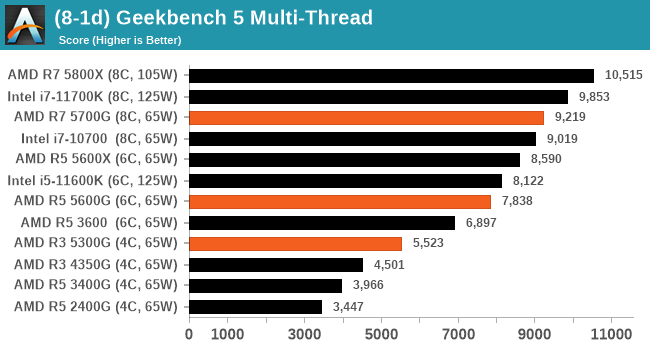 For each of the SPEC targets we are doing, SPEC2006 1T, SPEC2017 1T, and SPEC2017 nT, rather than publish all the separate test data in our reviews, we are going to condense it down into a few interesting data points. The full per-test values are in our benchmark database. 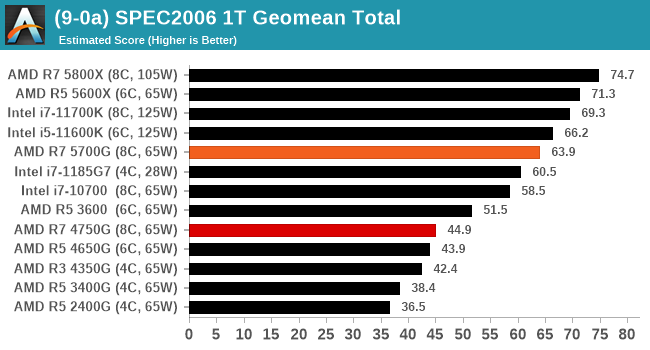 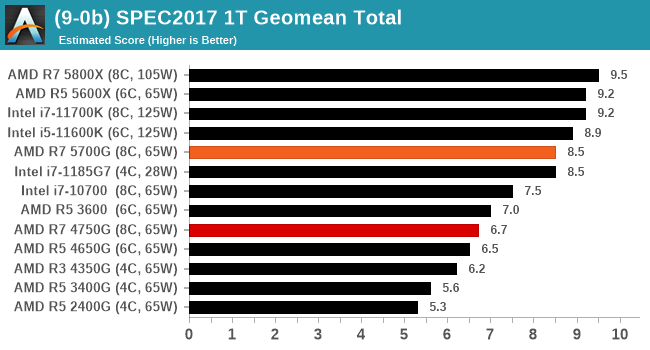 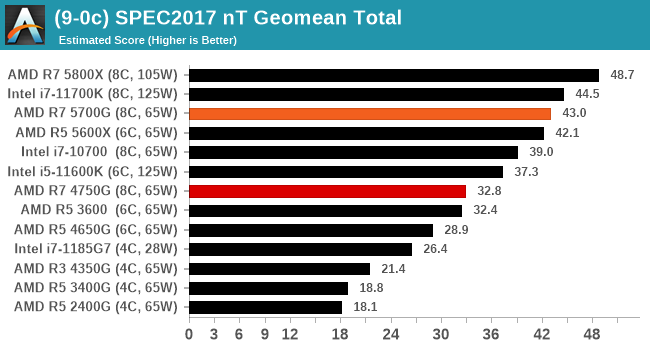