One of the questions that many of your probably have is, what took so long? Opteron and later Athlon 64 have been available for quite some time - roughly two years now. AMD has talked of Windows 64 for that long and more, and only now are we finally seeing the fruits of MS' labor. 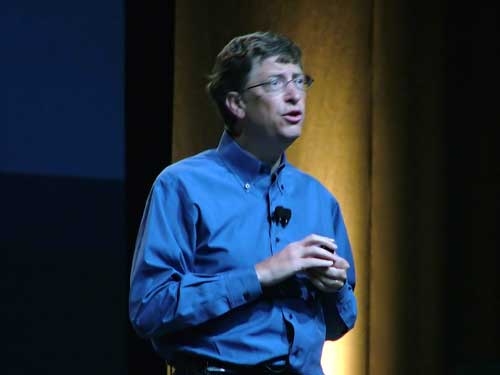 The conspiracy theorists are undoubtedly going to talk about an alliance between MS and Intel. It's difficult to say for certain whether that played a role, but remember that Xeon with 64-bit capabilities has been available for nearly a year now. Microsoft stands to benefit - in terms of increased sales of its OS and applications - by the release of XP-64, and we would like to think that they have simply been spending the extra time to make sure the release is as smooth as possible.

One of the other key factors in the delays is the drivers. While MS has control over the source code and APIs for Windows, those are not the only critical parts of the OS. Drivers are an integral part of any OS, and proper optimizations as well as porting take a lot of time and effort. While XP-64 is capable of running 32-bit applications, the drivers must be native 64-bit code.

Whatever the cause of the delays, we feel relatively confident in stating that there wasn't any major conspiracy to hurt AMD or any other company. Microsoft has seen quite a lot of groups shift to Linux simply to gain earlier support for x86-64, and that can't be something they're happy about. In the end, getting a new OS release done well is more important than getting it done fast, and hopefully the release of XP-64 will be one of the less painful upgrades for early adopters.

One last item that we want to quickly point out: many people have also assumed that the launch of XP-64 and the embrace of the x86-64 architecture by Intel has somehow signified an end to Itanium and IA64. It was reiterated on several occasions that Itanium is not dead and it's not going anywhere. XP-64 will also have a version for the IA64 platform, and Itanium will continue to compete primarily with high-end servers like those from IBM with the POWER5 processors and Sun with their UltraSPARC processors. The chances of any home user running an Itanium system anytime soon are pretty remote, but the platform lives on.

Index How Much Memory Is Enough?
Tweet
PRINT THIS ARTICLE
Comments Locked